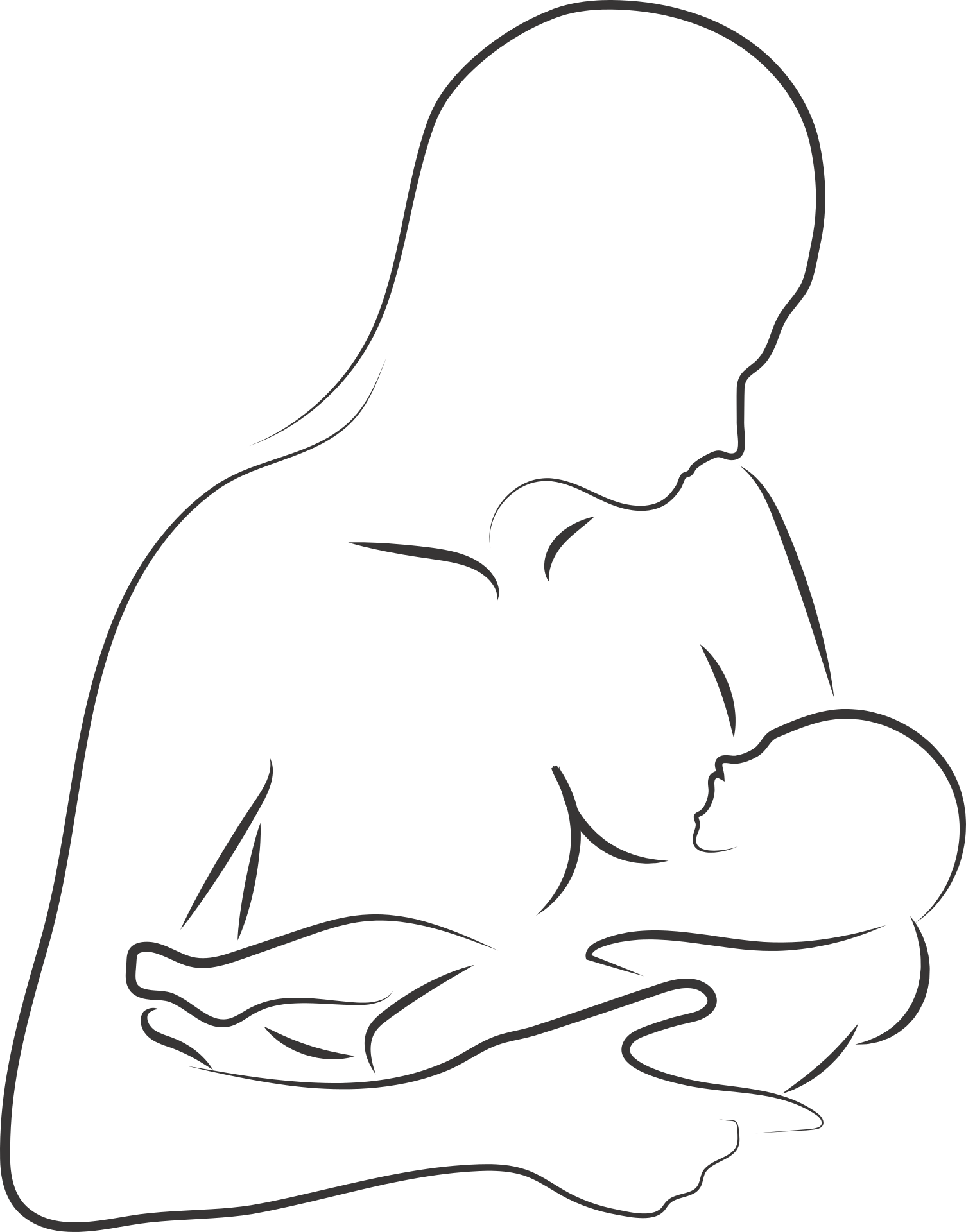 „To mistrust happiness is to distrust life,“ Martinique said as she leaned back and let the vastness of the landscape sink in on her.
„Happiness has nothing to do with life,“ Christian countered, „Life takes its course, you have to do certain things, and others should leave you in that state. Everything else is going by itself. There’s nothing to do with happiness. All biological necessity. „
„Well, it’s precisely because of this biological necessity,“ Martinique said, „being happy is ultimately connected to the life and security in which one is rooted. And to accept the vastness and abundance.“ And as dusk fell, they set off. Again, and again we leave, from the beginning, stay, a while, to go again. That’s the way it is. But the bond can still stay and accompany us, if it exists.

„Connectedness is regularly expressed in corporeality,“ ventured Martinique her next thesis, „The human child, who just came into the world, from a state of dreamy bearing in its mother, seeks the physical closeness, seeks this bond and security that it there finds. The lips encircle the breast, from which comes the food it needs, but it is more than just food. It’s a one-on-one that, while only a weakened version of the previous one, is still strong enough to prove they are not quite separate. Over the years, the distance grows larger, because there are two independent people facing each other. But when the roots, which wanted to grow, fell on fertile ground, then the connection remains, even beyond the separation, or especially in this, in which it proves to be viable. Just as even the strongest storm cannot touch a tree that is firmly and deeply rooted, so too are the storms of life for a human who knows his life is connected. Connectedness, which was initially focused on one person, expands, to the family, friends, people who meet you. Bonding with the earth that suckles us, like the mother suckles the child. Lose the connection, we have no qualms exploiting the earth, like a child, pumping out the mother and last biting off her nipple. We destroy our basis of life, that which nourishes us, because we no longer find the connection, because we renounce the physical and put the reason above everything that can be so easily and permanently seduced. And the earth is lost, as the mother once is. The unquestioning agreement with our body is lost because it is supposed to be shaped into some questionable model, as if it were just a piece of plasticine. Separation and insecurity and abandonment, out there, in a world of which we say that there can be no home and no happiness. Maybe it’s too little, too easy, but when I’m sitting on the edge of the forest on the ground, then I sense my bondage, recognize the open wounds that we inflict upon it, exploiting them until we wring them out like a wet one Towel, so that nothing remains. But I also see that it is otherwise possible for us to take as much as she can give without blunting out, so that we can feed on her breast until we are full and then give her the time until the breasts have filled again. I perceive my body, which is connected to the earth, which I open, but also into the vastness of the landscape, up to the sky. Connectedness with the life in which the safety lives and thus also the happy-being. Nothing else. It is there, still where I am nourished, protected and sheltered, so that I can unfold, like an oak in the summer sun. Where I can nourish, guard and protect and give you space to unfold. Grounded and growing. „

And the way led them to where they closed a door behind them. Every now and then it’s good to be on your own and leave everything out.