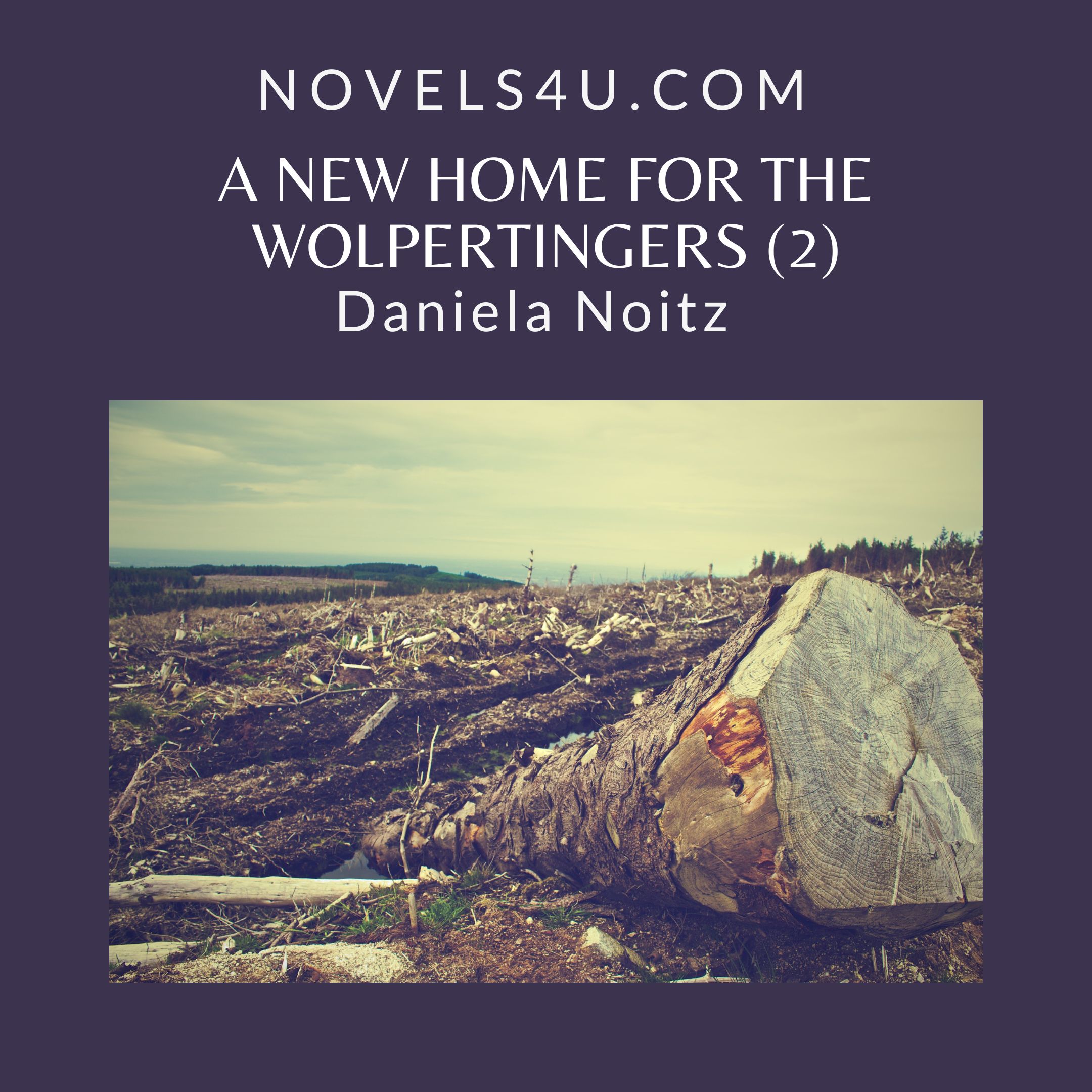 “The girl grew up, became a woman and started a family. She regularly came to the forest, first alone and later with her children. There were two girls, twins, and we met them again and again“, Grandma Waldburg continued in her story, „The girls told us that nobody in town believed in Wolpertinger anymore. But they thought that was a good thing because there were also hunters living there who would have loved to have shot one. That’s why they kept it to themselves.” “What were the names of the two girls?” Walda now wanted to know. „Sophie and Zoe, that’s what I was told, because I didn’t get to know them until they were grown up,“ said the grandmother, before continuing to tell the story.

“The girls liked being in the woods. They learned so much from their mother about all the wonderful things that exist in a forest. Not even the otherwise so shy wild animals were alarmed by their presence. They probably felt instinctively that these two human girls were more at home in the forest than among their own kind. People as they knew them, said Sophie and Zoe, were so brutal towards other living beings and nature. It would hurt them so much to have to live among them. Only in the forest would they feel comfortable, as if it were their real home. Sometimes they even thought about building a small hut in the forest, but then a piece of living space that they needed would be taken away from the animals and plants. So, they stayed where they were and tried to have as little to do with other people as possible. Luckily, the house they lived in was at the end of town, right next to the forest. This did not go unnoticed, however, and the two were soon considered odd. Secretly they were probably also called witches because they also prepared ointments, tinctures and teas against all kinds of human ailments, all from things they collected in the forest.” “But how did you know all this?” Waldo now wanted to know. „From us, of course. We taught them what we knew“, explained Grandma Waldburg, „But that was also the undoing, because a boy who had fallen in love with one of the two girls, I think it was Sophie, and had been rejected by her because she realizes that he was not a good person, one day secretly pursued her into the forest. He probably thought she was dating someone else, because this guy was so sure of himself and his masculine attraction that he couldn’t explain his rejection in any other way. But Sophie did not meet a lover, but with Waldefried, your grandfather. At first the fellow, who was also a hunter, thought he wanted to shoot this adversary down immediately, but then he had a better idea. He ran back into town and spread a terrible message. When Sophie came home sometime later, many men were already standing in front of her door and said that the sisters should tell them immediately where these Wolpertingers were, because they would only bring bad luck to the place and, above all, alienate the girls from the boys. as you can see from them. Sophie and Zoe stood their ground and said all the talk was just the fabricated story of a man who didn’t resonate with the girls. They were satisfied with that for the time being, but the boy didn’t give up. Somehow, he wanted to get back at Sophie, the rejection and then the claim that he had lied. So, he went to the owner of the forest and persuaded him to cut it down. Then he would also dig up the Wolpertinger, he prophesied to the forester, and he could earn a good deal of money with that. Apparently, this was so tempting that he announced that the forest would be razed to the ground in seven days. Sophie and Zoe heard about it and were initially devastated. What should they do? They wanted to save their four-legged friends, but how could they do it in such a short amount of time? In desperation they went into the forest one night and consulted with your grandfather again. Together they worked out a plan to save both us and all other forest dwellers. The two girls went home relieved to put their plan into action immediately.”