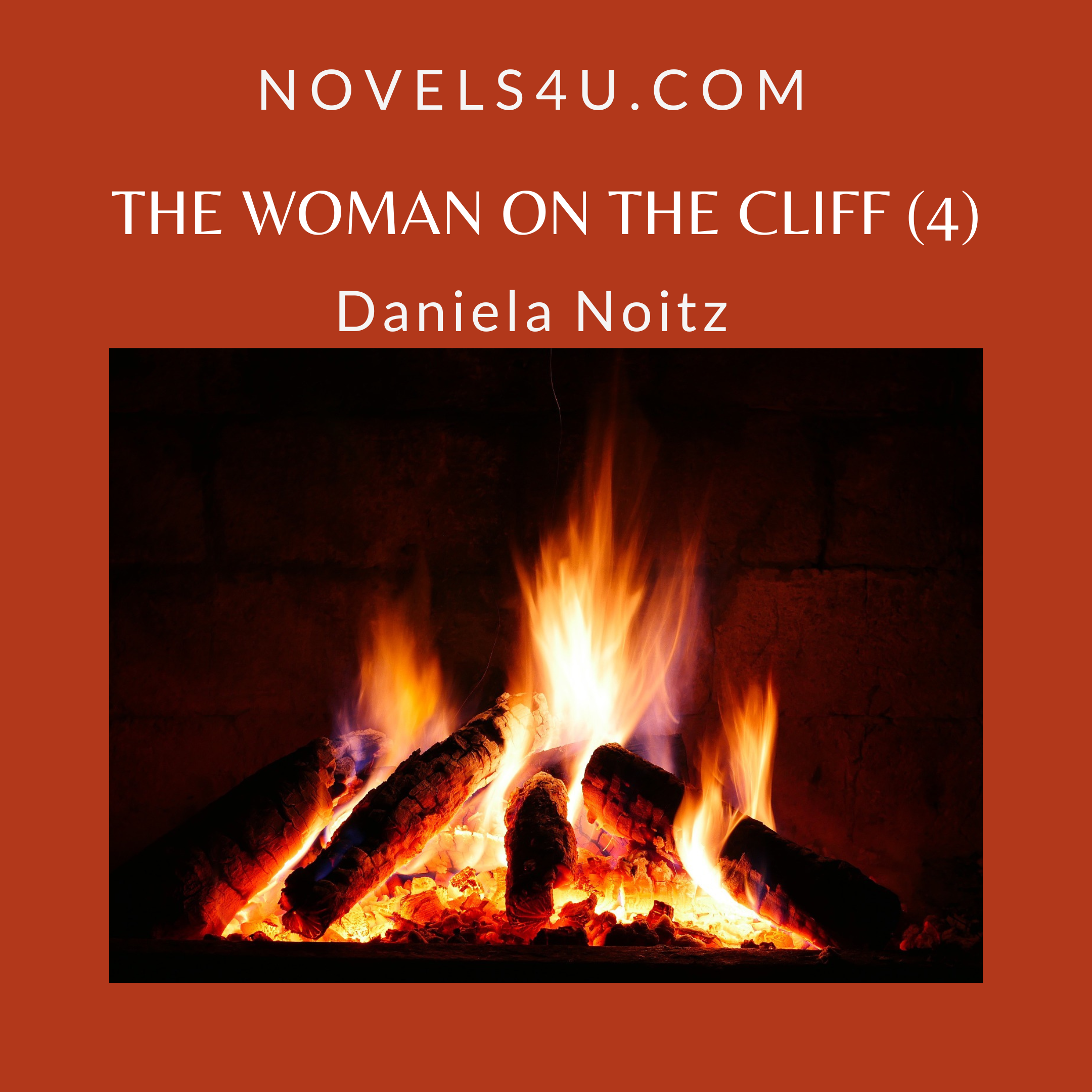 Nana looked at the man who had unexpectedly come up to them and was not afraid to help her. He was tall, very tall, broad shouldered and muscular. „Yes, he does,“ Nana replied succinctly. „Then I would ask you to go and leave this lady alone,“ the tall man said calmly, addressing Bo. „What’s that to do with you? I can be where I want, that’s my right!” he declared with his usual bossy attitude. „And this lady has the right to drink a whiskey here undisturbed,“ the stranger remained calm, „And if you don’t go, I’ll show you where the door is.“ “I’ll sue you for coercion”, Bo said offended, “Say something, Nana”, he added and his voice suddenly got a pleading undertone. „Just go,“ Nana said curtly without looking at him. „That will have consequences, count on it, for you and your village idiot,“ Bo couldn’t help saying before he actually left the bar.

„Thank you for your help,“ Nana said shortly, „By the way, my name is Nana and I live with my dog up in the house on the cliff,“ to quickly improve, „Well, I live there now, without my dog.“ „I know, word has gotten around the whole village that there’s a rented one up there who hardly shows up, just walking around with her dog,“ he said, shrugging his shoulders, „By the way, I’m Oisin.“ With that he gave Nana his hand. „And my heartfelt condolences on the loss of your dog,“ he added. „Thank you,“ Nana said curtly, because she felt tears welling up in her eyes again. „What are you doing?“ Oisin asked quickly to distract Nana. „I’m a writer,“ she said gratefully, „And you?“ „I make this and that out of seaweed,“ he said, which resulted in a long conversation. They told each other about their lives in a motley mix, and Nana noticed that Oisin spoke just as openly as he listened with interest. It was good, like a hug. It was better like a hug; it was an acceptance. They were so engrossed in their conversation that they didn’t notice the time passing. Only when they were asked to order the last round did they return to reality, the here and now. Oisin accompanied Nana to her front door because – so he argued – he wanted to make sure that nothing would happen to her that wasn’t so outlandish. But then he said goodbye. Only now did Nana realize how exhausted she was. She just managed to stumble into the house and fall into bed, where she fell into a deep, dreamless sleep.

Nana was rudely awakened the next morning by a persistent knock on the door. She struggled to get up to see who was being so inconsiderate. „Woe if…“ she was still thinking as she yanked open the door, but she had worried unnecessarily because it was Oisin. A jolly tricolor puppy jumped around him. „Come in!“ Nana asked the two of them. „Listen, Nana, this little one, we’ve called him Liam for now, but you can give him any other name, so that was actually meant for my sister, but she’s moved to Dublin now and she can’t take him with her.“ said Oisin. „And then you thought, now that Anima is dead, she can be replaced so easily,“ Nana said gruffly. “No, not at all, only the little one has nowhere else to go,” said Oisin softly. „And I don’t want a dog anymore, never again and certainly not a male dog,“ Nana explained with as much certainty as she could while watching the little one and already feeling all her good intentions melting away like ice in the sun. „You know what, I’ll just leave him here and if you really don’t want it, I’ll get it back,“ Oisin tried again. It was the moment when Nana knew that she would not give him up, but above all that she would stay here. It had to be a good place to meet someone whose conversations are better than a hug. „Then we’ll see each other later,“ said Oisin as he said goodbye. „Yes, definitely,“ said Nana and noticed how much she was looking forward to later and to the rest of her life.