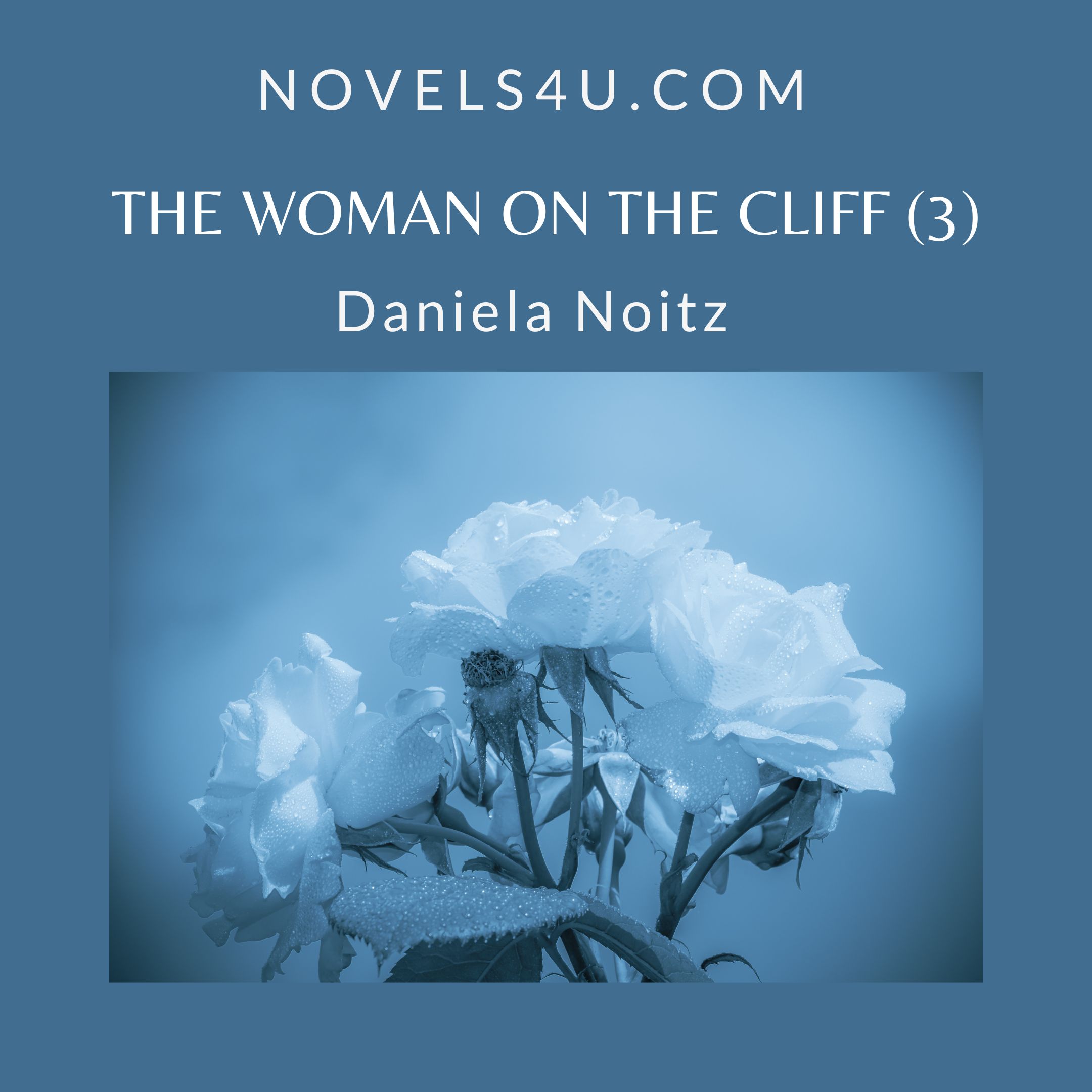 Otherwise these weeks passed in peace and quiet for Nana, Anima, Darcy and Donal. Darcy and Donal spent their days out in the fields. From time-to-time Anima visited her friends, lay on the grass in the sun and enjoyed the warmth, especially when Nana went quickly into town to run a few errands. She made sure to stay away as little as possible because she didn’t want to leave her dog alone for too long. In between, they walked, the path to the cliffs, along the cliff path, until Anima indicated that she wanted to go home again. The rest of the time Nana worked while Anima cuddled with her. After four weeks, much earlier than expected, Nana was able to complete her project.

It was already late at night when she put away her laptop and Anima laid her head on her stomach. She was satisfied with her performance, yes, but also empty inside, as she always felt when something was finished and nothing new was in sight. For months she had concentrated on this one work, it had accompanied her in everything she did and suddenly there was nothing more to think about. This emptiness of seclusion hit her with particular violence this time. Actually, Nana once thought it would get easier, she would get used to it, but the opposite was the case. And yet she was also happy, happy to have her dog by her side, bringing so much joy into her life with her silent, grateful presence. At some point, while stroking Nana Anima, she must have fallen asleep. When the first rays of sunshine woke her up, her hand was still on the dog’s soft fur, but something was different. It finally became clear to Nana; her chest didn’t rise and fall anymore. Anima had stopped breathing; her heart had stopped beating. But her body still felt warm, but Nana couldn’t deny it, couldn’t forget that Anima had died that night. And Nana felt tears running down her cheeks. Even though she was aware that their time together was limited, all too limited, it felt so unreal. She sat there for a long time and cried. Finally, she got up, went behind the house and dug a hole while the donkeys watched her curiously. Then she wrapped Anima in her favorite blanket and carried her to the back of the house, where her donkey friends could also say goodbye to bury her dog friend quietly.

Nana didn’t know how long she had been sitting next to Anima’s grave, because the time suddenly seemed completely unreal. Nana only knew that there was no longer a dog friend who snuggled up to her, who was simply there, as if there were nothing more natural in the world. When it was already getting dark again, Nana finally got up and went down to the village to stop at the local pub. Not that she thought she could drink her sorrows away, but she had to be around people to keep from freaking out, to keep from collapsing under the weight of grief and pain. A few minutes later she was standing in the inviting dining room. In the musicians‘ corner, a small band played lively Irish folk songs and the guests chatted loudly. Laughter kept falling into her ear while she thought that she would probably never laugh again. She went straight to the bar and ordered a double whiskey, which she immediately took a long gulp of. Burning, the distillate ran down her throat and filled her with a pleasant warmth. Shortly thereafter, she ordered the second, with which she took a little more time.

„Hello Nana,“ she suddenly heard a familiar voice behind her. She turned around abruptly and thought she couldn’t believe her eyes. „Bo, what do you want here? Isn’t there anywhere you can leave me alone?” “You really are the most heartless person in the world,” said the person addressed. „Then just go away if I’m so terrible,“ said Nana only. „Let’s leave that. I just thought, now that your dog is dead, you could use a friend,“ he tried to reach her. „Do you know how disgusting you are,“ said Nana, full of anger and disgust, „yes, a friend, but not someone who gloats over my misfortune and uses it to get me back into bed. Just go, just go far away.“ Nana had trouble holding back the tears, but Bo didn’t let go when she suddenly heard a deep, unfamiliar voice: „Am I correct in saying that the gentleman is bothering you?“