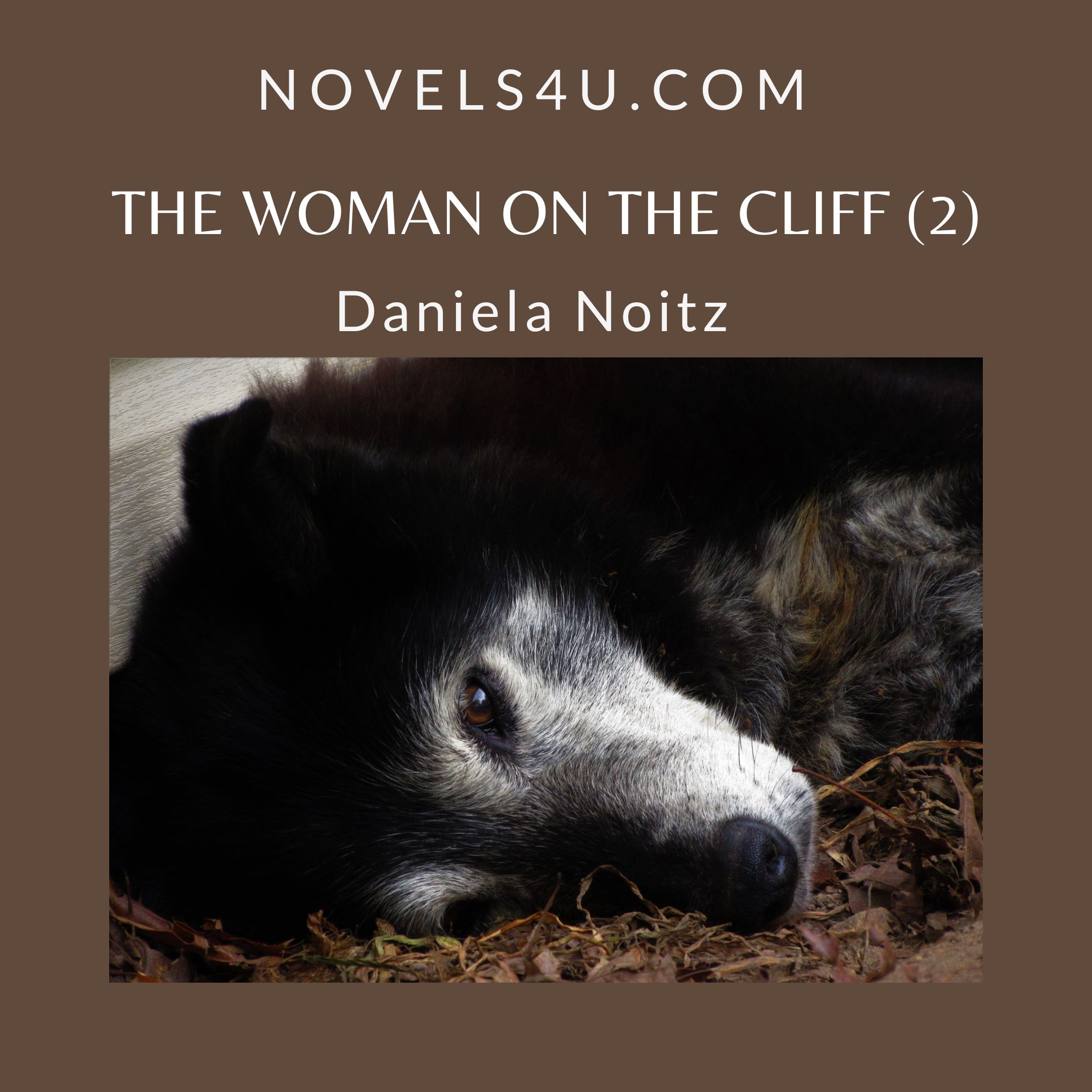 Before Nana and Anima retired, they went out the back door to the stable to check on Darcy and Donal. The two donkeys were already standing peacefully on the straw. Nana saw that they were provided with everything they needed. So, she said goodnight to them, watching Anima do the same. No, not with words, but by first going to Darcy to nudge her with her nose so that the donkey leaned towards her and they stood nose to nose for a moment, then to Donal to do the same. Nana felt this wonderful harmony between these animals, who were so different. Then they went into the house. After eating, they snuggled together, warmed by a fire in the hearth. Nana reached for the book she was reading, but her mind kept wandering.

Was it him? Could it have been him? Would he actually go so far as to follow her here? And how was he supposed to know where she was? A year had passed since she had broken up with him. Nana had feared he wouldn’t take it so lightly, even though they had definitely agreed to have a casual relationship. Bo, the sedentary, which suited him very well, being strictly conservative and believing that everything should stay the way it was unless he felt the urge to change it. Maybe, she thought now, she should never have gotten involved. But at the time, she had no idea how much he would haunt and defame her when he had seemed so strong, independent, and confident. And Nana? He had caught her at a time when she was very vulnerable. Despite all the hardships that life had in store for her, she had to stay strong. Then suddenly he was there and took her in his arms. Finally, after a long inner struggle, she allowed herself to lay her head on his shoulder, close her eyes and just let himself be held. It was so incredibly good not to have to carry everything alone anymore. It was a moment that empowered her, but everything in life has its price because he had begun to interfere, telling her bluntly what to do and what not to do, even more how to do it. He wasn’t able to let her go. For a long time, she had accepted it, for that one moment of being held, in which she forgot everything else around. But eventually she couldn’t push it aside anymore. It became more and more unbearable. Until she didn’t want to say anything more because it was only negated. She bought a moment of being held with many moments of frustration. Of course, the gaze is often emotionally distorted, but now that she was sober, she wondered how she could have been so blind to his intolerance and his presumption. Was it worth it, this one moment of happiness? It was about a year ago that she couldn’t take it anymore. Everything tensed up inside her just at the thought of having to see him. Therefore, she took the right to end their relationship. Of course, she had explained to him as well as possible why she was taking this step. But no matter what she said, no matter what arguments she put forward, he didn’t recognize her. On the contrary, he accused her of heartlessness, selfishness and emotional depravity. That’s why she gave up at some point and broke off contact. It made no sense. You don’t understand what you don’t want to understand. Again and again, he tried to challenge her again, but she didn’t accept it anymore. Every additional word was wasted. At first she read the e-mails, but now she just throws them in the trash. It wasn’t worth it, the same accusations and accusations over and over without actually being heard. But now, could it have been him?

The next two weeks were marked by deep unrest. Again and again she looked around furtively to see if he wouldn’t turn up somewhere. But it didn’t happen. She finally found her calm and forgot the incident as if in a bad dream.