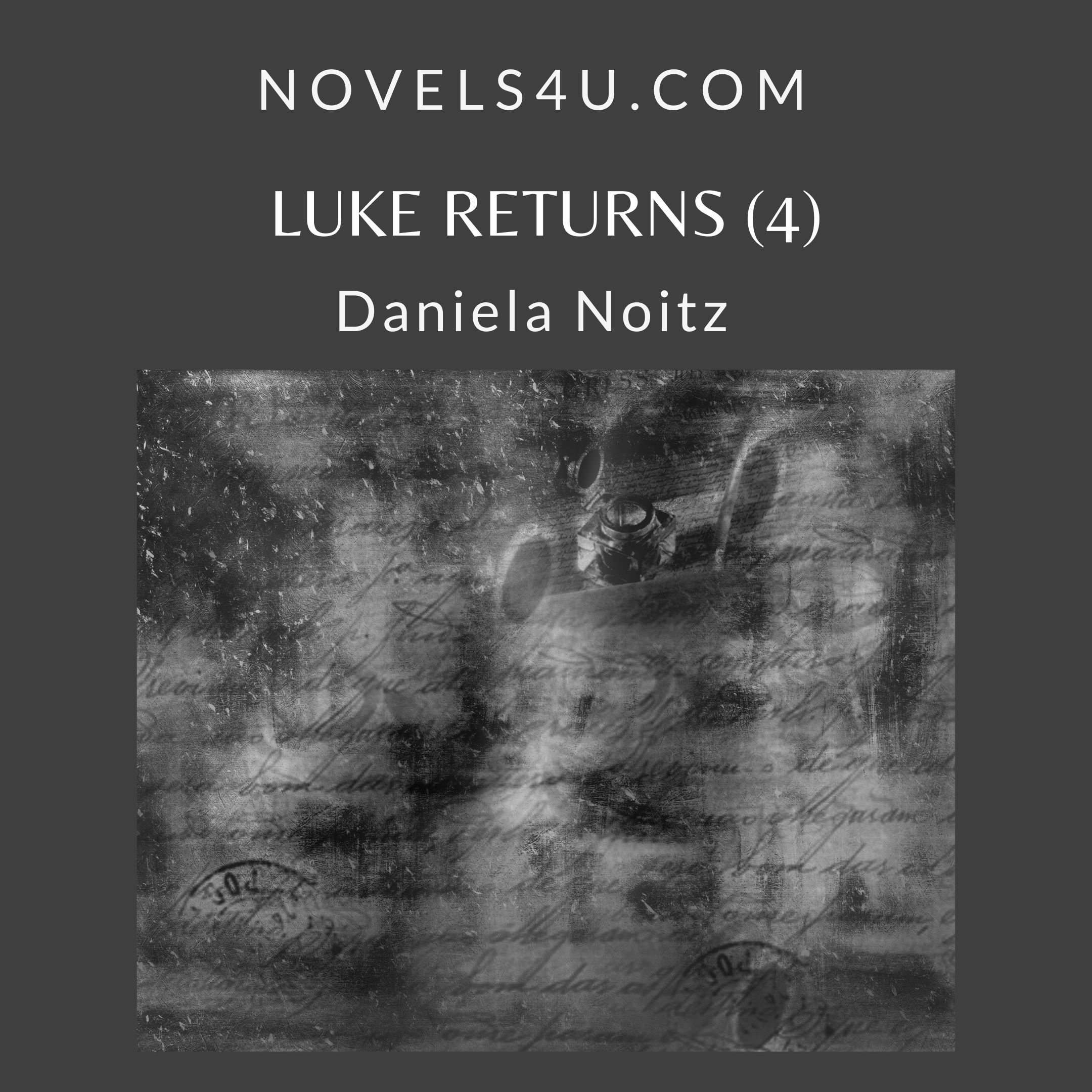 Lukas weighed the box in his hands, turning it back and forth again and again, reaching for the handle to open it, but pulling it back again. Sybille and Rolf sat quietly next to him, as if they sensed that he had to make his own decision. Finally, he overcame himself and lifted the lid. Countless letters immediately poured out. It must have been 100s that his mother had written in the last 20 years. She hadn’t sent a single one, but she hadn’t thrown them away either, she’d kept them carefully. At the very top was one who looked like a godfather. Luke therefore decided to read this first. Resolutely, he opened it, unfolded the sheet of paper it contained and saw at first that the date was the same as the day his parents died. Then he began to read.

If you are reading these lines, it means that I am dead, but not just me, but your father and me. As much as he had oppressed me throughout our married life, I made that final decision for him, for him and for me. It was the only way to finally and finally escape from this tyranny, but I want to tell you the story from the beginning, a story from which I had saved you, you and your sister, until now, because you should not be burdened with it, but if I want – and I want – that you understand me, I must finally initiate you now.

I was just 16 years old when I started working as a small secretary in your father’s locksmith shop, or your grandfathers at that time. Your father had his eye on me and, as usual, he took what he wanted. Whether it was things or people, he grabbed it without asking. In my case, that meant he raped me, multiple times. It was difficult times and if I had gone to my parents or even given notice, I would have been hit by my father. And show? who would have believed me, a little tipster, or him, the entrepreneur’s son who could have any girl. But one day I couldn’t hide it any longer because I found out that I was pregnant. My father then went to him and explained the situation to him. He listened quietly and agreed to marry me. I was taken aback at first, but it was actually quite easy to understand. So, he got the successor he wanted, didn’t have to pay me in the company or hire a cleaning lady or cook for his private needs. So, it was the cheapest and most viable solution for him. He always made me feel that he had never seen me as anything other than cheap labor. He never had a good word for me, let alone a loving one, but once you were born my life – despite everything – finally seemed to have meaning. You were and are my joy, my only one. You can imagine how betrayed he felt when you refused to take over the company. You were the first person who actually dared to act against him. When I think about it now, I should have gone with you, but I didn’t make it. I was too caught up in my fear. But now I’m not afraid anymore. I will free the world from a tyrant and free myself from oppression. I just wish that you could forgive me and believe that I have always loved you, you and your sister.

With deepest love,
Your mum“

Lukas dropped the letter weakly. „If I had even had a clue, I would have set her free or I would not have let her down,“ he said, „How foolish and narrow-minded I was.“ And finally the tears flowed, too. Sybille just hugged him. Lukas felt how good it was for him. It couldn’t undo what he had missed, but he could ensure that he was never again blinded by appearances, not by an initial assessment, but by getting to the bottom of things in order to really understand. How good it was that the internet wasn’t working that one afternoon.