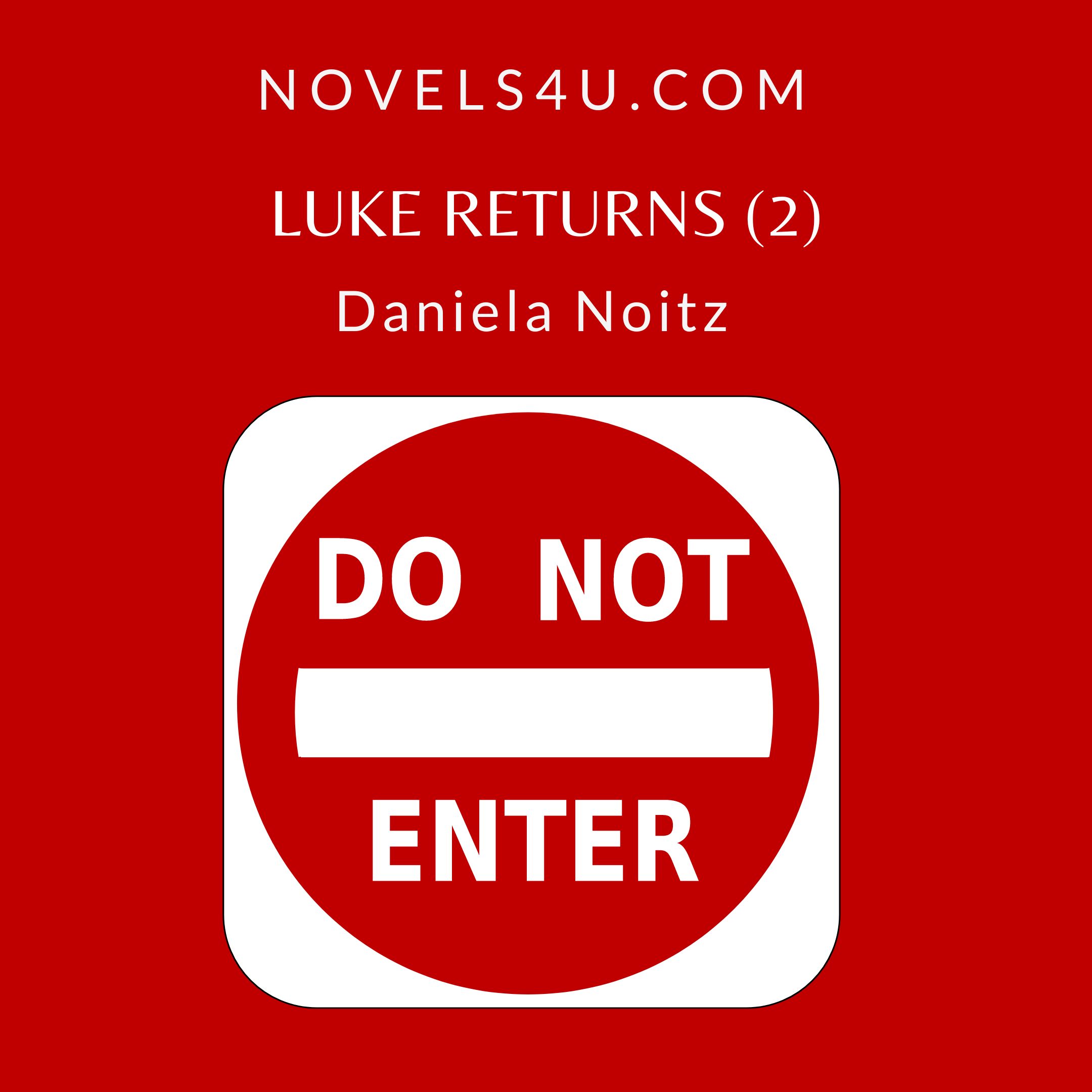 Luke’s parents were old now, but it was still rather unusual for two people to die of the same cause in one night, no matter how close they might have been. „As if my parents had ever been close,“ Luke thought bitterly, „My father was the bully, and my mother was a better cleaning lady who always had to please him.“ But then hadn’t he let her down? He quickly brushed aside his guilty conscience as best he could and concentrated on what was actually on his mind. „Your father died at eight o’clock in the evening and your mother around midnight,“ Lukas was told. „The next morning at eight they were found dead by a neighbor who went into the house after finding the front door open, but there was no sign of life beyond that.” That was all he had learned. But Lukas didn’t care at that moment, because all he could think about was that he had to go to this house. But now he finally realized how bizarre the situation was. Only four hours had elapsed between the one death and the other? And why was the front door open?

A little hesitantly, he left the house. Rolf also followed suit. Maybe he thought they were going for a walk now. Lukas saw a strange sight. In fact, some people had gathered on the street. Some had brought chairs to make conversation more comfortable. And all this just because the internet connection wasn’t working? He remained undecided in front of the garden door while Rolf sat down next to him. He felt a little out of place because he didn’t know anyone. Not quite nobody, because at that moment Mrs. Birnstingel, his neighbor, who had also found his parents dead and had apparently taken him to her heart, even though Lukas couldn’t explain how it had happened, approached him. „Lukas, come on, I’ll introduce you,“ she said resolutely while taking his arm, probably to nip any possible resistance in the bud. However, Lukas had no intention of resisting. He was far too perplexed for that. Little by little, he was introduced in this way to everyone who had gathered on the street. The names seemed to rush past him like a stream of meaningless syllables, except for one, Sybille. He was told that she lived with her parents three houses away. But it wasn’t her silky, shimmering hair, nor her soft features, nor even her delicate figure that captivated him, but that kind of shy reserve that he used to display even when making new acquaintances, without being reserved Act. Rolf knew fewer concerns. He jumped at her and immediately claimed her. Smiling, Sybille got down on her knees to pet the black dog. „If Rolf thinks she’s a nice person, then she is too,“ thought Lukas, surprising himself. It was interesting that he put so much faith in a dog’s judgment. That’s why Lukas dared to ask them if they wouldn’t like to take the dog for a walk together. Sybille accepted with great pleasure. It’s so much easier when you have an intermediary. Maybe she too thought that Lukas couldn’t be a bad person if Rolf trusted him. But that wasn’t even the most amazing thing that happened that afternoon.

Neighbors, who probably greeted each other and quickly exchanged a few words because there was never time to talk properly, had done just that. „Actually, we should do this more often,“ said Mr. Windbichler, who lived down the street, „Why don’t we get together for street gossip once a month?“ he suggested. This proposal met with general approval and the calendar was opened to set the date for the next meeting. Everyone should bring something. Cake and coffee, tables and chairs were agreed. „And at the beginning of the street we put a no-entry sign,“ said Mrs. Birnstingel. This proposal was also accepted by everyone. „It can’t be that we have to wait for the internet to go down so we can find time to talk to the neighbors,“ said Mr. Windbichler before saying goodbye. „And how nice it was when we organized a street party,“ said Mrs. Birnstingel, with a little melancholy in her voice. „What speaks against doing it again?“ Lukas asked. „Nothing really,“ said Ms. Birnstingel, „just someone has to organize it and nobody had agreed to do that in recent years.“ „Do we want to?“ Lukas asked Sybille, who immediately agreed. Then he got the leash to go for a walk with Sybille and Rolf. How wonderful things can happen when the internet isn’t working. Despite this, he couldn’t stop wondering what had happened to his parents.