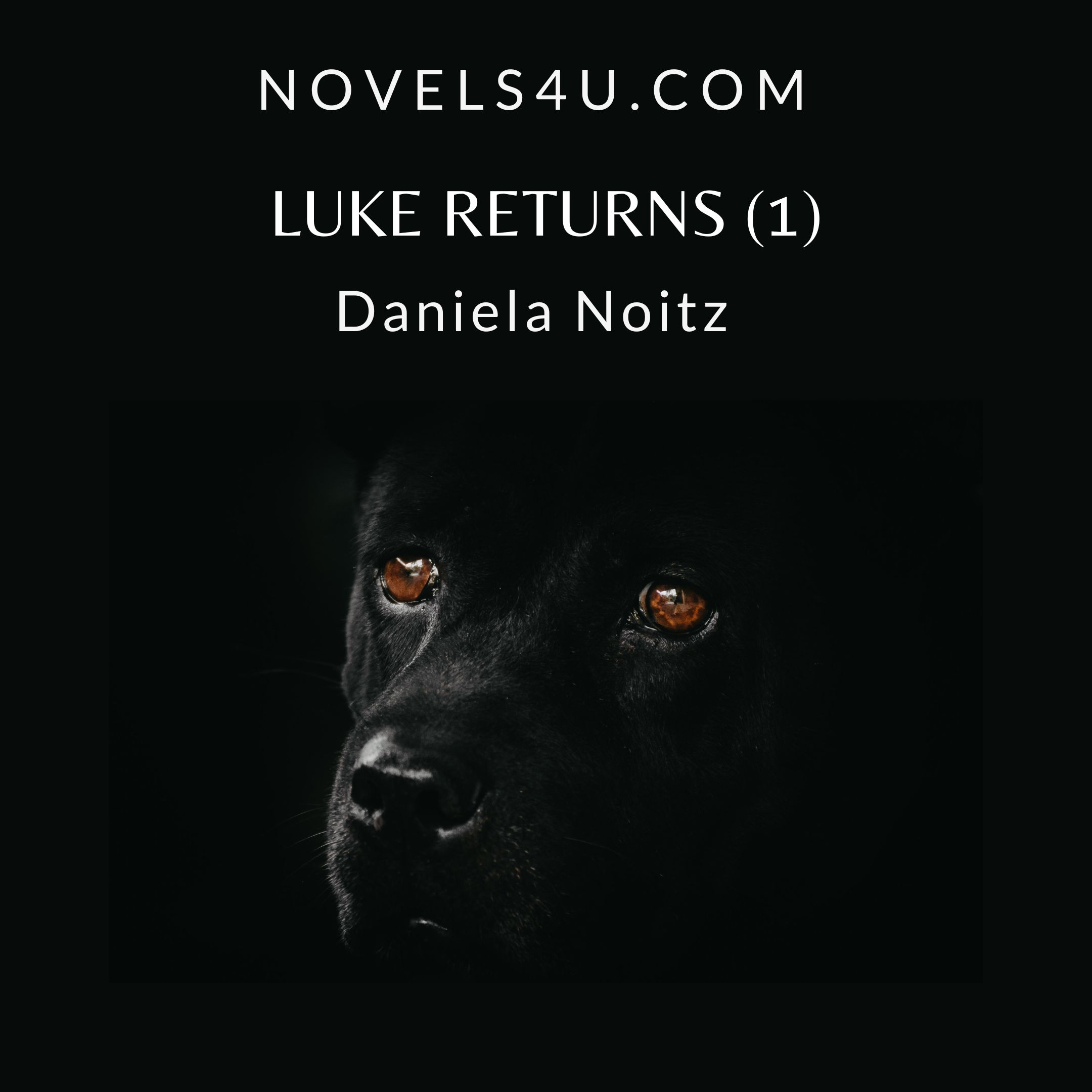 It all started the day the internet didn’t work. At first it was as if nothing had happened. It has to be said that it didn’t happen first thing in the morning, so people had no idea what to expect and were satisfied with being able to read their electronic letters and the news between the toilet and morning coffee. Even at noon there was still no sign of the looming catastrophe. Only in the early afternoon – depending on the interpretation – at exactly 3:15 p.m. did it happen, and the realization was inevitable, at least for those who were constantly online and checked the latest news every minute.

Lukas didn’t notice it until 5:15 p.m. Until then, he had been working on his computer, but he did not need a connection to the Internet for his translation work. On the contrary, in order to really be able to concentrate 100% on his work, he sometimes even switched it off so that he could not be disturbed by any incoming messages. Only when he wanted to call up his messages at 5:12 p.m., which he must have missed in the meantime, did he realize that it wasn’t possible. After trying everything he could think of to reconnect, he considered leaving the house. Nobody was reachable online, or nobody could reach him. Were there people who were there, just there? He had only been out for a walk in the last few months. Otherwise, he had avoided everyone, which made him confident that they would avoid him, too.

His parents had died unexpectedly three months ago and his sister had asked him to take care of the house as she was on a long business trip abroad so it was all up to him. The funeral and the house thing, which was even more difficult than the first because an agency was taking care of it. But going to a place where people had lived, to whom he had blood ties but whom he had not seen or spoken in twenty years, was another matter.

It had been twenty years since he had announced to his father that he would not take over the family business, and the head of the household had chased him away in disgrace. He didn’t accept the objection that his sister would be much more suitable anyway. „You can’t be serious, putting a woman at the head of a company, especially a locksmith’s shop,“ the father had said angrily, „It takes a real man to do that. And then I will bring a son into the world. And what is it? An intellectual wimp. Either you drop your writing plans, or you are no longer my son.” Those were the last words Lukas heard his father say. He thought he heard a soft sob coming from the kitchen as he closed the door he was never to open again. „Mother!“ it was still going through his head. He paused briefly. Shouldn’t he be so harsh, for her sake? But no, if she cared about him, she would side with him. Would she then have the strength to assert herself against her father? She had always done what he wanted. Until the end. A short time later they had moved. While Lukas rented a small apartment in the city, his parents moved to a small, idyllic place where they bought an equally picturesque house. A few years later, a dog had to be bought. Twenty years had passed when his sister called him and asked him to take care of everything. He had moved into someone else’s house, which he inherited equally with his sister, as well as the company and the dog. For a few weeks now he had been sitting in the house where the people who were his parents, but who were strangers, had lived. And the little black dog was lying scared under the table. Lukas had tried to treat the little one, whom he had been told his mother had named Rolf, with contempt. But then he had seen those dark eyes that were so full of fear that he finally sat down on the floor next to him. „It’s not your fault, least of all you,“ Lukas admitted to himself. He had done nothing but sit there until the dog began to gain confidence and slowly crawled towards him, finally laying its head trustingly in his hand. „A good reason to stay,“ he had said to Rolf, „stay, even if the house is much too big for me, but I could give up the apartment, save on the rent and leave the company to my sister, keep the house and take care of you!” And for the first time he had thought how strange it was that his parents, both of them, had died of cardiac arrest within a matter of hours.