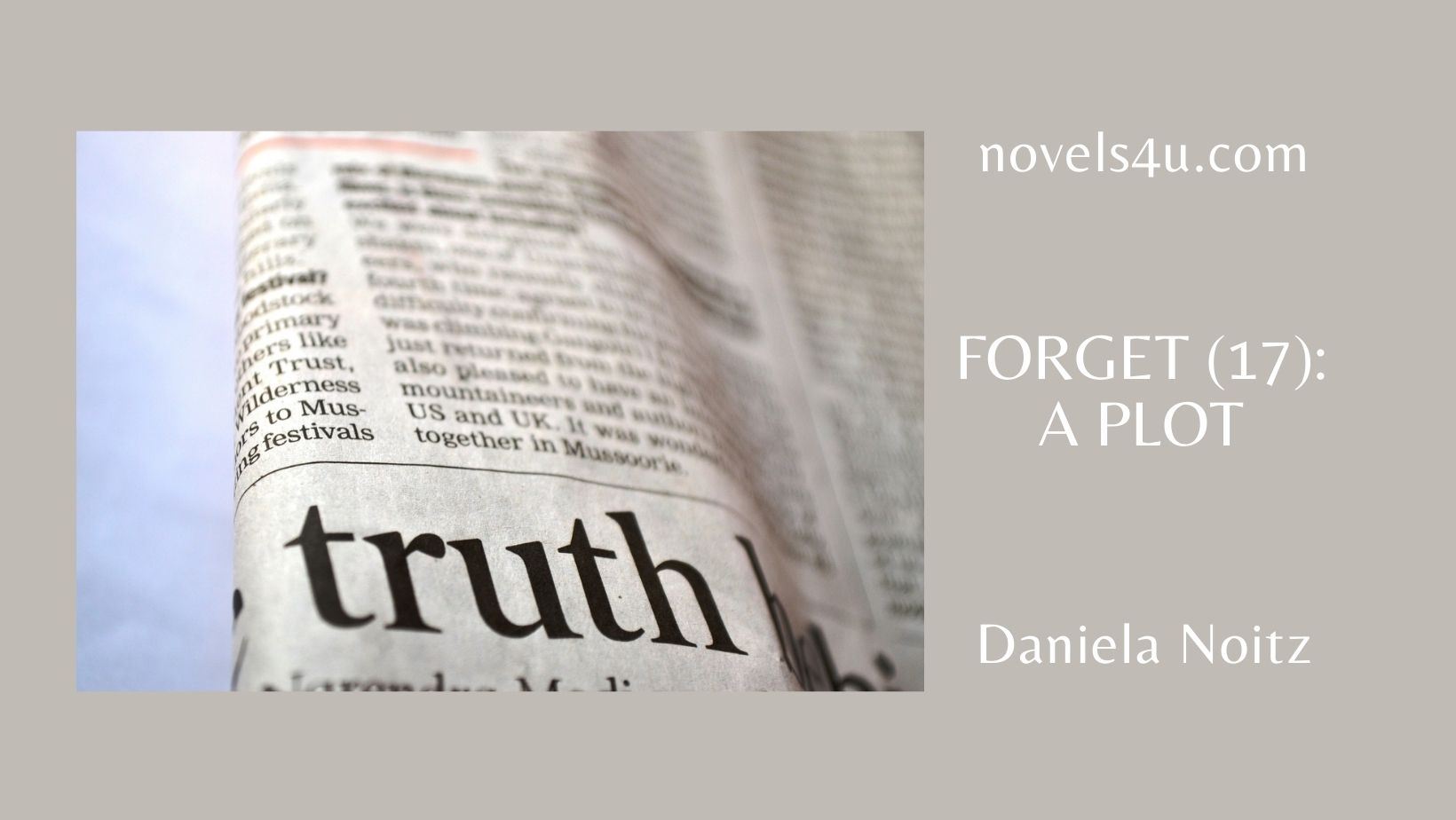 „Something warned him,“ Nona whispers to Lana, „And we know what it was. We clearly have an advantage there.”
„If you say that, then it must be true,“ Lana explains grumpily, who once again couldn’t quite follow her friend.
„Come on, we have something to do,“ says Nona and pulls Lana away with her. Now is not the time to grapple with their obtuseness. A short time later, Nana storms into the living room when she is taken aback. Viktor is there and safe, but there is another man she doesn’t know. “May I introduce you?” asks Viktor without expecting an answer, “This is my father, returned and ready to help me.” And with that, Viktor tells his father’s story.
„And we know that it was Jasmine who poisoned your mother,“ Nona explains dryly. „Incredible,“ is the only thing Lana can think of, „What we all know. I didn’t know that until now.“
„And we’re going to turn that over to the police now. Sixtus is the mastermind, and if he can be linked to this murder, then the rest of the organization will fall as well,” Nona says confidently.

A few days later they are sitting by the fireplace again, having tea and scouts. Everything is done. „What are you planning to do now?“ Lana asks and gives Viktor a sweet smile.
„I’m going to start a new life with my boys,“ he explains.
„Actually, I wanted to do that before, just a little differently. Even if it hurts to know that you have been so wrong about a person, it also has its good points. Finally, forgiveness is possible. How much injustice there is in the world simply because you don’t know enough, because you don’t talk to each other and probably run away.“
“And I also have a family again. It’s the best thing that could have happened to me,“ explains Viktor’s father.
„We probably have a lot of catching up to do, although catching up, is that even possible? But we’re together now, and that’s a good thing. If it hadn’t been for you”, and with that Viktor’s father turns to Nona and Lana, “who knows what would have happened.”
„It’s true,“ says Nona while stirring her teacup thoughtfully, „We’re unique. At least I do.” „It’s sad how little self-confidence you have,“ Lana replies sarcastically, but Nona doesn’t let that deter her.
„Speaking of the right way of looking at things,“ she says instead, „if you put this story on your blog, make sure that I’m put in the right light. will you do that for me?”
Instead of an answer, Lana gets up and deflects the beam of her reading lamp so that it shines straight in Nona’s face.
„Roughly?“ asks Lana.
„Exactly like that,“ Nona replies with conviction.