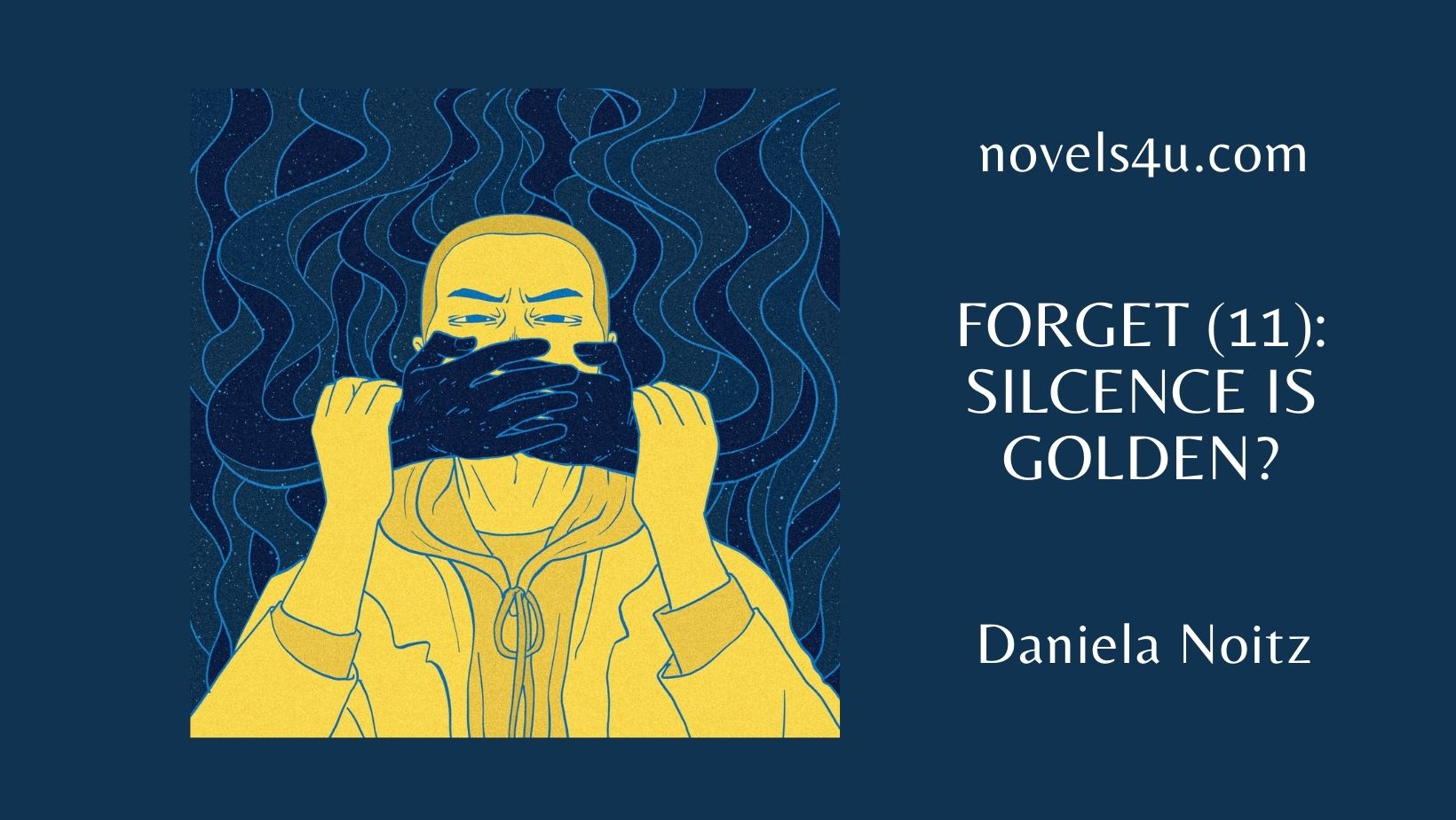 Jasmin stirs her coffee. It’s as if she’s lost in it, as if she doesn’t want to look back or forward, even as if she wishes she could be awakened from this nightmare now and now. “How am I supposed to explain that to the children?”, she thinks sadly, “What is there to explain about that anyway?” She probably stands in her own way the most, because something tells her that her husband, the father of her children is still living. Of course, she knows how to classify this reaction very well, since as a psychiatrist she is often confronted with mourning. If she were one of her patients herself, she would describe it as a stage of denial. Everything speaks against their thesis. Viktor wanted to take this plane. He’s also on the boarding list, so he must have boarded the plane, too, and yet everything in her is reluctant to acknowledge it. Of course, she knows about his abilities. After all, she’s known him long enough. „How he wanted to move up the waiting list for her eldest son’s favorite school back then,“ she thinks, and a slight smile crosses her face at the thought, but only briefly, because as she looks up, she sees the two women who supposedly work for the company that used Viktor’s services. But what do you say that’s true? Or is this the first sign of paranoia?

Lana watches the man with the pentagram as inconspicuously as possible, while Nona is lost in her own thoughts. It literally screams in her to tell Jasmine the truth. „Your husband is alive, your husband, the father of your children,“ she wants to say, but what if it’s true, he really is in danger. Any information that she would pass on to his wife would also put her and her family in danger. On the other hand, according to Nona, she has a right to information. But which is more important, the desire for security or the right to information? Viktor wants it, for a while everything should look like he’s dead, but Nona doesn’t know why he wants that. To keep yourself safe, of course, but it’s a lot easier to think about it when there’s no grieving wife around.
„Why are you interested in my husband?“, Jasmin asks suddenly, „I mean, normally no delegation is sent, but at most a ticket.“
„Such a ticket would be something highly official“, admits Lana, „And our visit is not official. On the contrary, we came of our own accord. Not only to offer you support if you want to make use of it, but also because we personally care a lot about your husband, or it was better. He’s been with us for a long time, but we were probably the ones he worked most closely with. What’s more, he probably saved us the post once because we made an unforgivable mistake. Since then, we have felt indebted to him.”
„Guilt is not a criterion, and even if it were, then it would be with his…“, Jasmin struggles for words, „Well, done now, under these circumstances.“
„Not at all,“ Lana disagrees firmly, „Right now it’s about to show what a promise is worth, and we promised him we’d do whatever it takes to help him if it ever becomes necessary, and now that’s shifting Just help.” Finally, a terrain has been reached where lies are no longer necessary, because they promised Viktor to help him. The two breathe a sigh of relief, because they have the impression that they have taken the curve again and can now talk freely.
„He told us about his mother,“ Nona begins cautiously, „and we’re now convinced that she didn’t die because she made a mistake, but that she was murdered.“
Jasmin looks up confused, but firmly: „I’m completely convinced of that!“