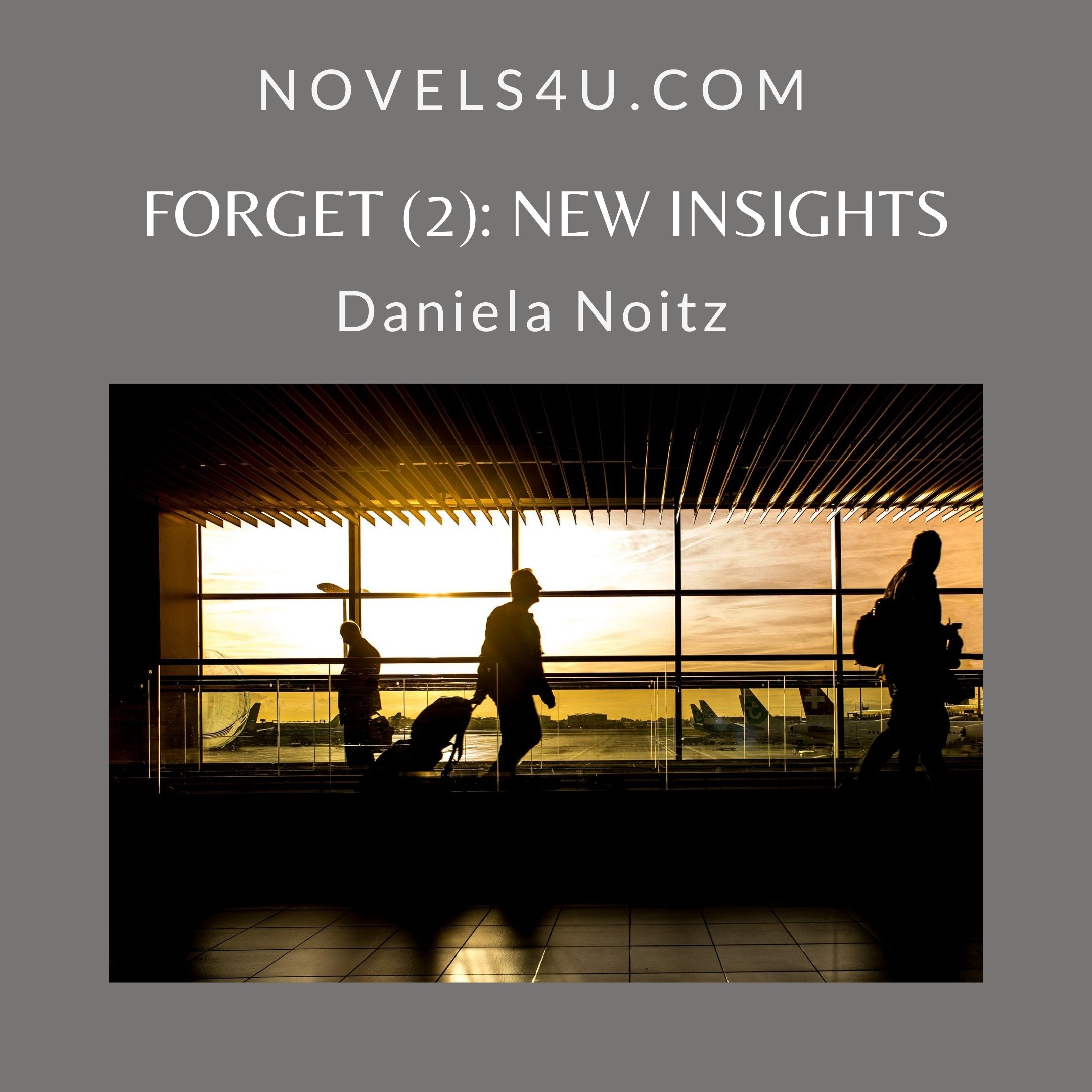 “And how is our patient?” I hear a piercing voice that does not belong to the reader in the chair, because it comes from further away. This goes hand in hand with energetic steps. Apparently, a household with open doors, one should think, because I had not heard any characteristic noise that would have indicated the opening of a door.
„He’s still sleeping,“ replies a soft voice that now belongs to the reader next to me and it is as if a fine smile resonates, „Or at least he would like to have a little rest.“
“But I’m so curious. I also want to know how he’s doing, „replies the penetrating voice, but now noticeably more subdued. So, she’s curious, I think, but I’m not ready yet. I try to use the time to reconstruct the process that I can still remember.

I was late, as always, jumping from one appointment to another. My profession is called a fraud analyst, which means nothing else than that I am called to the point where my hat is burning because data is being misused. Since I enjoy a very good reputation in the industry, especially when it comes to secrecy, I am now being called to extremely difficult cases. It may be that one or the other colleague cannot resist the temptation and wants to profit a little outside of the legality, but the pay was so good that I saw no reason to endanger my reputation or my future. I was in Prague the day before, flew to Vienna that night and after completing my assignment, on the way to the airport again. My destination was London. I paid for the taxi and dived into the departure lounge. With a trained eye I scanned the board to find out which gate I had to take. It was A13. My gaze slid away from the blackboard, passing over the people who were in the hall when he suddenly froze, the gaze and I with him. But what was it that made me do it? Or was it someone? Was it so bad that my memory refused to reveal the secret? I only know that, despite the need to go to the gate immediately, I fled the hall and ran away headless. Apparently, I didn’t care where I ran, I just wanted to get away. I didn’t notice what was happening next to me or what my surroundings looked like. I went and went and went. At this point my memory breaks off. How did I get here? I had no Idea.

„By the way, there was a plane crash,“ says the woman with the piercing voice that she is still trying to muffle, probably out of consideration for me, which is audibly difficult for her.
“And to what extent is that relevant?” Asks the reader, audibly disinterested.
“I think that the gentleman who is lying here on our couch should have been on this plane,” explains the person addressed, “It was the 11.30 flight to London. So, I was lucky again, because the plane exploded and all passengers including the crew were killed.“
„How do you know? You haven’t searched his belongings, have you?” I hear the reader’s voice sharply, because she obviously disapproves of such incursions into privacy.
„What do you think of me again!“, she replies, „No, but his cell phone fell out of his pocket and the appointment appeared on the display.“
„So I was officially in the machine,“ I think, and try to incorporate this new knowledge into my considerations.