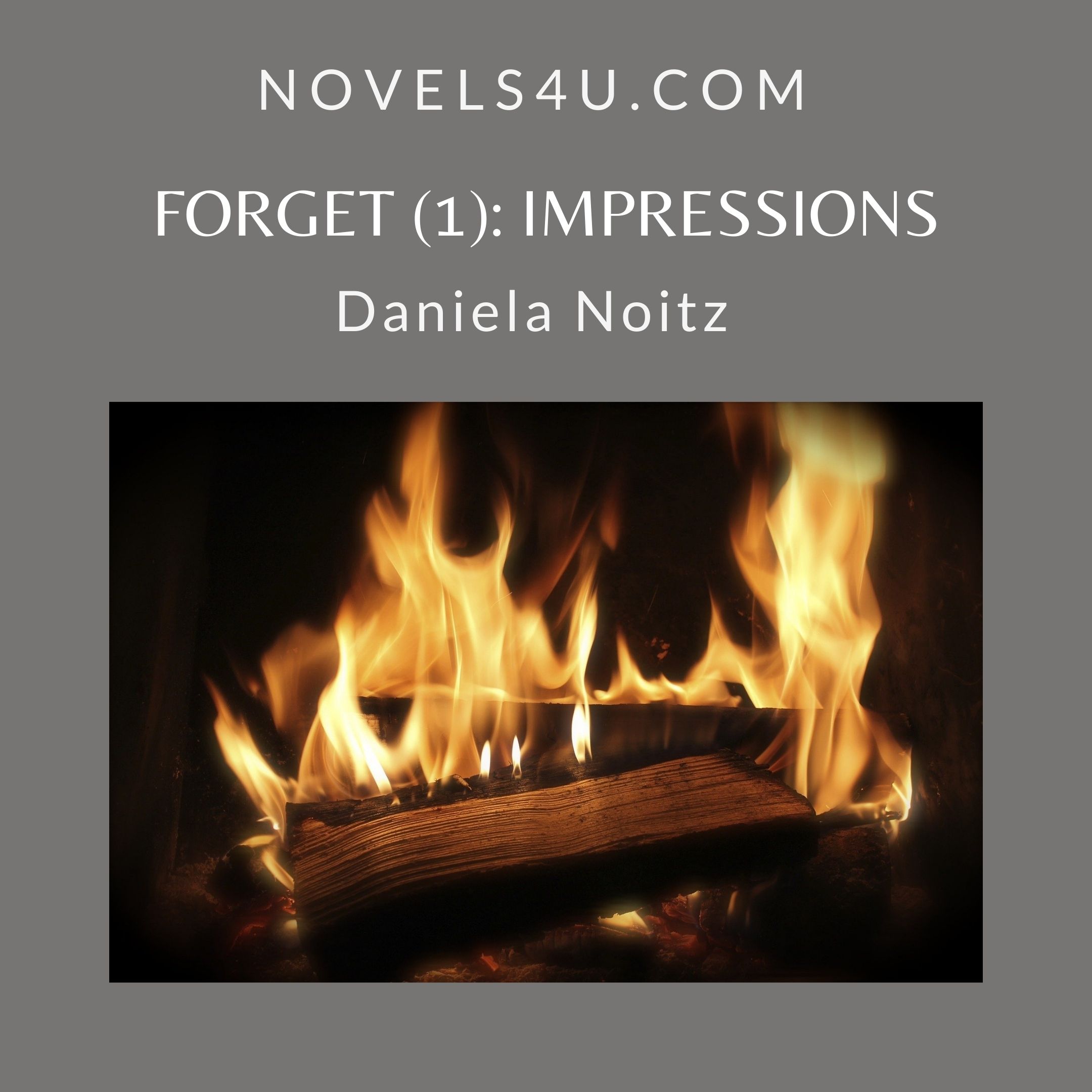 The world becomes because it becomes clear to me again. It will still take a while. The picture is still out of focus. I slowly come to, and the world around me doesn’t reveal itself so easily either. It adapts. At least it gives me time. It is dim where I am. At first, I only recognize this twilight through the small slits that open before my eyes. „God’s twilight“, it shoots through my tormented head, „Dawn“ is next. You are humble when it pounds in your head, as if someone who is using the jackhammer has let go of it and he is now driving unbridled on by himself. But to my relief, I find that all the other extremities hurt too.

Relief because I am not so limited in my pain perception. Headaches in and of themselves limit the range of action considerably, even when the rest of the body is completely pain-free, but when everything is painful, there is less need for activity. I turn my head slowly, giving in to the direction the jackhammer is taking. A woman, all in black, is sitting a little to my right in an armchair with a book in front of her nose. She’s probably reading it, but who can say that exactly? I remember holding a book in front of my nose so that everyone around me knew that I didn’t want to be spoken to now. It was my bulwark against the intrusive thoughts and feelings of others. Sometimes it is necessary to isolate yourself a little, but even if they said nothing, it was their mere presence that drew me into their confusion, inevitably. What’s more, their absence was also oppressive, because they were never absent in my head. I have a gift that compels me. I perceive the people around me, regardless of whether they mean me personally or not.

For example, I was sitting in a café and gazing randomly over the people. A single glance, a single flickering glance was enough to be completely clear to me about everything, age, living conditions and inner emotions. I couldn’t turn it off. As often as I could I tried to escape it by retreating to a dark, windowless room. It was the storage room, but for me it was a retreat. Not that I could really escape the people in my head, but in there at least no new impressions added to the existing ones. It was a certain relief.

So, I know immediately that this woman sitting next to me is not reading. She holds the book in front of her nose while she waits for me to give a sign of life. I decide to make her wait a little longer, because I must figure out a few things first, I must think about how I got here. What happened before I landed on that couch and the jackhammer was thrown on? I wanted to think of answers that might fit questions I hadn’t even been asked before, but which would undoubtedly be asked.

The woman let her book slide into her lap. Who was she trying to fool? She was probably one of those people who couldn’t just sit in a chair and do nothing, just nothing. How hard it was to do nothing. But she turned her gaze to me. I made sure the lids were completely closed. I didn’t want to be officially awake yet. I still wanted to give myself time to come to myself and protect myself from the onslaught that was undoubtedly awaiting me. Maybe she meant well when she welcomed me. Perhaps she saw it as her duty when she found me somewhere, in what condition I know, but as soon as the delinquent wakes up, he will be ruthlessly squeezed like a lemon. And it doesn’t even stand out.