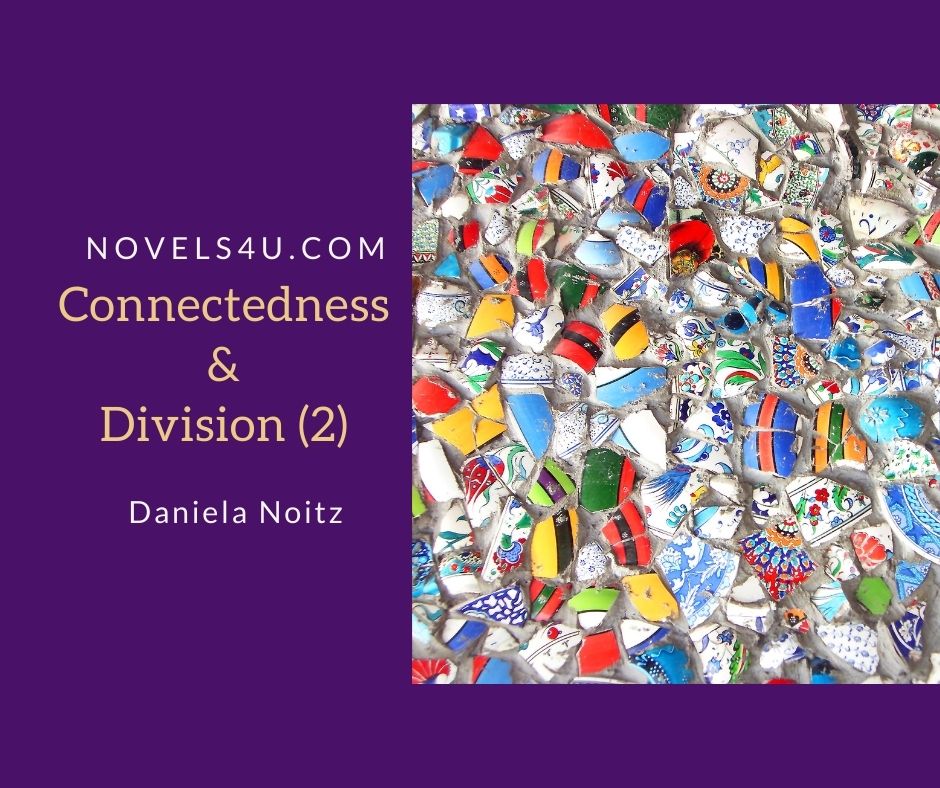 With a violent bang, the pane splinters, which digs into my head as if it were an oversized splinter. It feels like it’s tearing him apart. Then there is silence again. I take a deep breath, look around. I’m standing in the middle of the shards of a window that you converted. It bothered you, the people who walked past it and looked through the pane at you, just as you did at them. On two sides, separated by the pane, but you saw each other. Many smiled. Not you. You didn’t want them to see you when they passed by.

Once someone even knocked on the window. It would have been so easy to open the window to make the encounter possible without a barrier, be it a transparent one. I always thought that the point of a window was to be able to open it. It was that for you too, but not to remove what separates you and your counterpart, but to ventilate. Then it was hastily closed again. But when a woman, someone you didn’t know, had the audacity to knock on that very window, it was too much for you. That’s why you gave it a silver coat of paint so that no one could look inside and wouldn’t even bother to knock. You couldn’t look out either but seeing yourself in the former pane that you had converted into a mirror was a great achievement for you.

Only seeing yourself, your own concerns and needs, staying for you, then the measure of all things. “I don’t need anyone, and I don’t want to be needed by anyone,” you said, “Me with myself, that’s perfect harmony. Nobody can do that much, nobody can get close to me when I have the opportunity to be with myself. They disturbed me, disturbed me, because they wanted to keep me from my work. They knew that they were tearing me so out of focus, in matters that were none of my business, in their shabby, little lives, so without meaning or understanding. If they can’t fix anything themselves, they probably thought, neither should I. But I found a solution to keep them out and not be distracted anymore.“

And so, you lost yourself in the self-reflection, while you did not notice how powerless and lifeless your art became – which could not be otherwise, because you had detached yourself from the power of togetherness and life.

Nobody said anything to you – and you wouldn’t have been told anything, but when the mirror shatters, the barrier disappears too. The bang is healing, as is the silence afterwards. I’m standing in the middle of the broken pieces. Silvery, shiny shards, remnants of what was once a mirror.

I bend down to pick up the broken pieces so that the isolation through them would also disappear. But as soon as I touch it, the silvery shard changes into a mosaic stone. I think I had made a mistake and accidentally picked up such a stone instead of a shard, but also the next and the next and the next, yes, all the shards that I pick up turn into colorful stones, colorful like the rainbow. I finally stop collecting them because I can no longer hold them in one hand. Instead, I look at them pensively. Then I start to put them in order and see, it will be a story that I give to the world, a story from life, for life. While I am shaping them, others come and discover the pieces of the mosaic. And in the arena of art, pictures will soon line up with sculptures and photographs. Musicians perform their works, writers their texts. Complement each other in all their individuality, they enrich each other. An undreamt-of variety of creative thoughts fills the room, reaches people, touches them. I see them examine the works, listen to the music and the words. They enter the discourse, with one another. Art provides the impetus. A bond is felt that was not there before. The representation becomes ever richer and more diverse, and yet everything fits into a whole. It is as if each wanted to do their part, each in their own way. I am overwhelmed by the abundance. Everything finds its place, in the addition as well as in the contradiction. People talk to each other, exchange ideas and find each other because they put what they have in common above what divides them. And I’m among them. When suddenly there is silence, a heavy, ominous silence.

I turn away from the works of art and see them, the men and women as they stand, in a row, in their uniforms that make them indistinguishable. They all look the same, as if they had given up their individuality by adopting the uniform presentation. Soldiers have ranks and numbers, but no longer faces. They stand for their function, not for their person. There is nothing personal, there must not be, everything is the same, in appearance and in movement. They stand there straight as a candle, like a block, an insurmountable block that is fed by a brain, because your own only knows orders and execution. Official uniforms that are instantly recognizable. Soldiers, police officers, paramedics and much more. One should not be able to distinguish between them, because they only fulfill their task, without question or comment. There is no need for a personality, no character, just integration into the hierarchy, the knowledge of who is allowed to give orders to whom and who must obey them. Everything is in order.