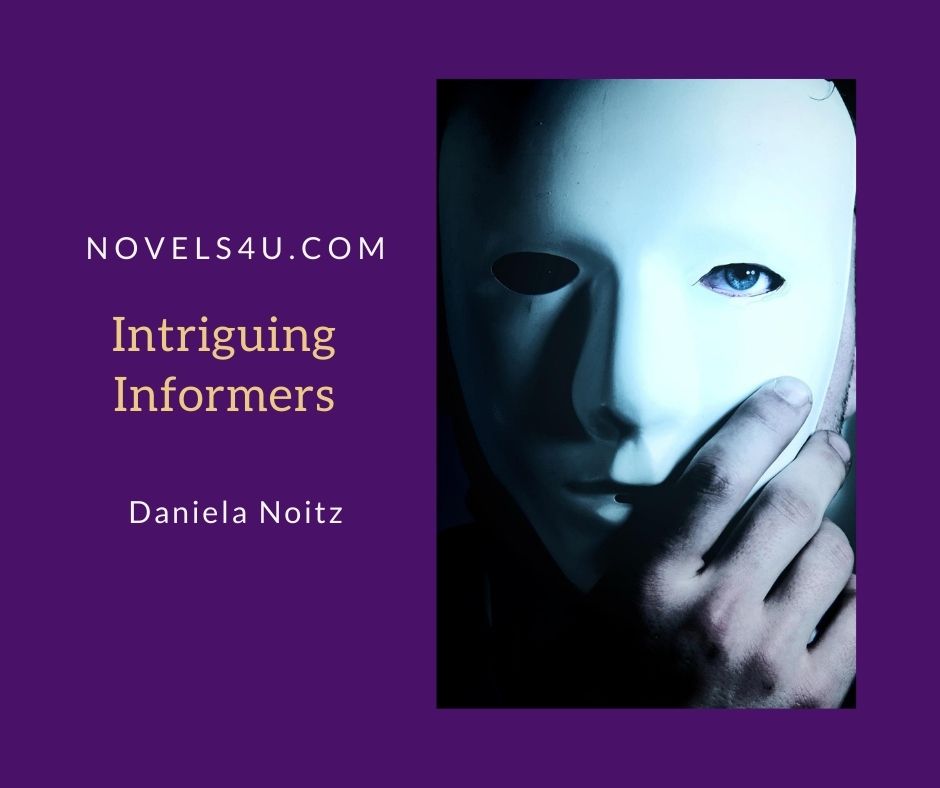 It happens again and again, you get to know someone and find a common wavelength, whatever it may be. You find this person likeable and are willing to only see the good sides. No, this doesn’t only happen to lovers. And what speaks in principle against accepting the best from a person first of all? But you don’t know this person, not really. Little by little you get to know him better and things keep popping up that make you uncomfortable. Nevertheless, one is still willing to put this aside. You find excuses, even in front of yourself, talk yourself nicely because you want to. But then comes the point at which you realize that there is nothing left of those good things that you first noticed or wanted to find out. All smoke and mirrors, masquerade that blinded you. Suddenly it is crystal clear to you that you have overlooked stupidity, ignorance, cunning and opportunism. What should I do?

It is decided to quietly end this friendship. Well educated and empathic as you are, you do it in a way that you don’t expose him. If one is already parting, then that can be done by mutual agreement. That’s how you do it. After all, one is still animated by the naive thought that the other, whom one once valued and to whom one felt connected in friendship, accepts the decision. Of course, you can lament about it and talk it out of it, but that too will come to an end at some point, and it will be time to look forward to an end. And in the end, you keep fond memories. So much for theory, but practice taught me better.

I dared to end a relationship that was in parts really very enriching, until the facade crumbled, and nothing was left but the aforementioned stupidity, ignorance, cunning and opportunism. That was what made the breakup inevitable. It just took too much strength. That’s why I drew the line and expected acceptance. I could wait a long time for that. What I got instead were accusations, ranting and devaluations. At first, I went into it with a lot of calm and patience because I understood the pain, but the conversations only went in circles, so that one day I clearly stated that there was nothing more to say. So, I ignored any further message. At some point they actually stayed away, and I breathed a sigh of relief because I assumed that he had actually finally accepted it. That was not the case, however, but who could have guessed that someone could be so underhanded as it then turned out to be.

No, I didn’t get any more messages. In return, however, I heard that this person, friends and acquaintances of mine, showered with messages that only served one purpose, to make me bad with them. Hair-raising lies, daring suspicions and infamous allegations were made known there. However, under the seal of secrecy. He implored them not to tell me about it. Just that I was told. I received a full report of this. I listened to it and felt deeply hurt. And out of that first emotion, I wanted to knock all of this out of his mind. But I pulled myself together. Wasn’t that exactly what he wanted to achieve with it? In good time I warned myself not to feed the troll additionally. It was far more effective to talk to the people he had written to. Those of them who knew me didn’t give a damn anyway, and I was able to explain what happened to those who didn’t know me so well. What remains is the shock at how much effort someone goes into making someone else bad, to whom one once felt connected.

I am telling you this in great detail because I am convinced that it has happened to others before. It happens. Maybe there is a better way to deal with it. You are welcome to write to me if you have found one. But what is very important, never to forget that in addition to this one negative experience, there are dozens of positive ones. Therefore, don’t stop trusting people just because they failed once. Rather, it takes the wind out of the troll’s sails when you show him that he has no power over you and that you don’t let your life be spoiled by it. Then it disappears by itself as if it never existed.