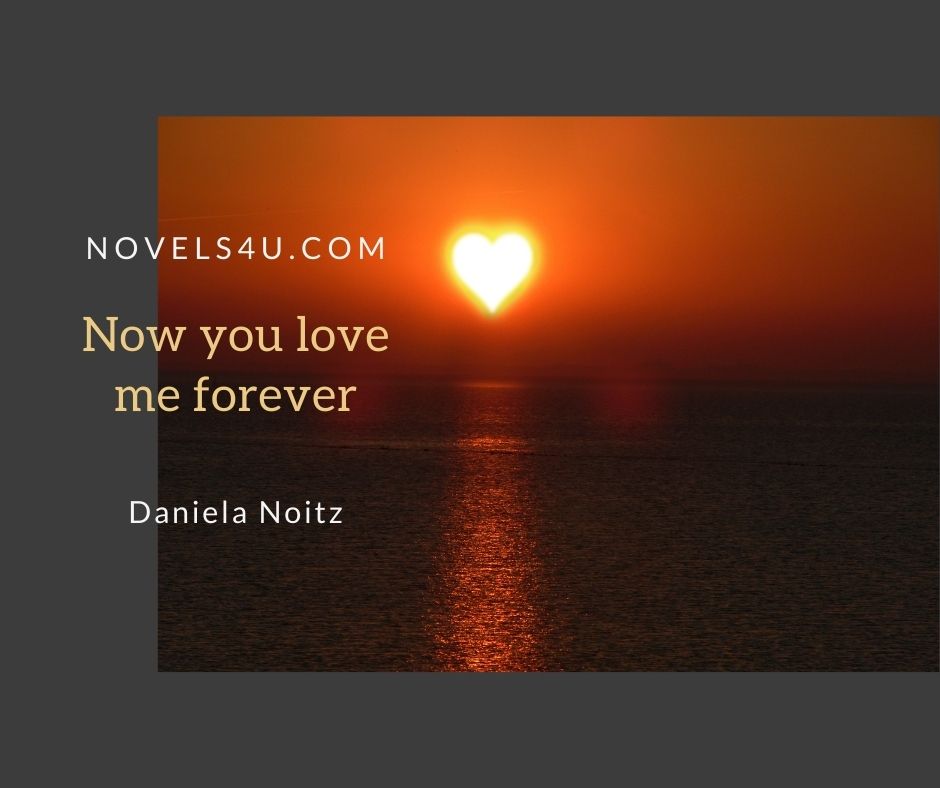 “You love me,” he thinks, “and actually you’ve always loved me. You just didn’t admit it to yourself, didn’t admit it. Like a light in the ailing darkness, a positioning in the midst of the vagueness of your poor, desolate life. But what, you must have asked yourself what if I had left you, if you had admitted it to yourself. I should have done it at some point, but that you got ahead of me, I couldn’t accept that for your sake.” He puts the coffee cup down. It was time to finish his work.

“It’s been a week since you made that unspeakable saying,” he says into the darkness in which she was there, “No, you didn’t say it. You wrote it to me. How cowardly you are. Although, when I asked you to meet me again, you managed to say yes. So, you’re not so cowardly after all. But you will understand that I couldn’t let you go. You didn’t understand it straight away, but I was able to give you time, a week, in isolation, without distraction, motionless. So that you can finally see what is good for you. I came three times a day and brought you something to eat and drink. But above all I asked you whether you had finally come to your senses. It wasn’t you, but I was sure that you should know better by now. But I forgot about your damn stubbornness, which causes you to stick with a decision even if you perish from it. And that would be you, had I let you actually leave me. Poor little stupid girl. How can you be so smart and at the same time so unapologetic? It’s all just for your own good. I banged you once a day. You didn’t want it, you said. So, I left the shackles on. Your body spoke a different language. No one would ever fuck you as well as I do. You negated that too. And now that the seven days are up and you still have no insight, I had to convince you with other means. It could have been so beautiful. I have told you over and over again, so nice, if you had listened to your heart and not to your fear, which led you to want to leave me. I already know you didn’t really want it. You know too, basically. You couldn’t admit it. I know all of that. Of course, it would have torn your heart at some point if I had left you. But it would have been right that way, not that you do that. Do you know that this is very annoying after I’ve found you worthy of my person and my cock? But you can be glad, I fixed everything that you had messed up. Now everything is back where it belongs. I just wonder why you had to take it seriously. I have explained it to you again and again, but you did not understand it. You didn’t understand anything. You had seven days, seven times 24 hours of absolute contemplation. Now the time is up. And now you know that you love me forever.” He takes the spade in his hand and shovels the earth into the hole, closes it with the prepared boards, and then looks again at the clock. He still had time to shower and change. „You won’t run away from me, never again,“ he thinks before he leaves the room and carefully locks it behind him.