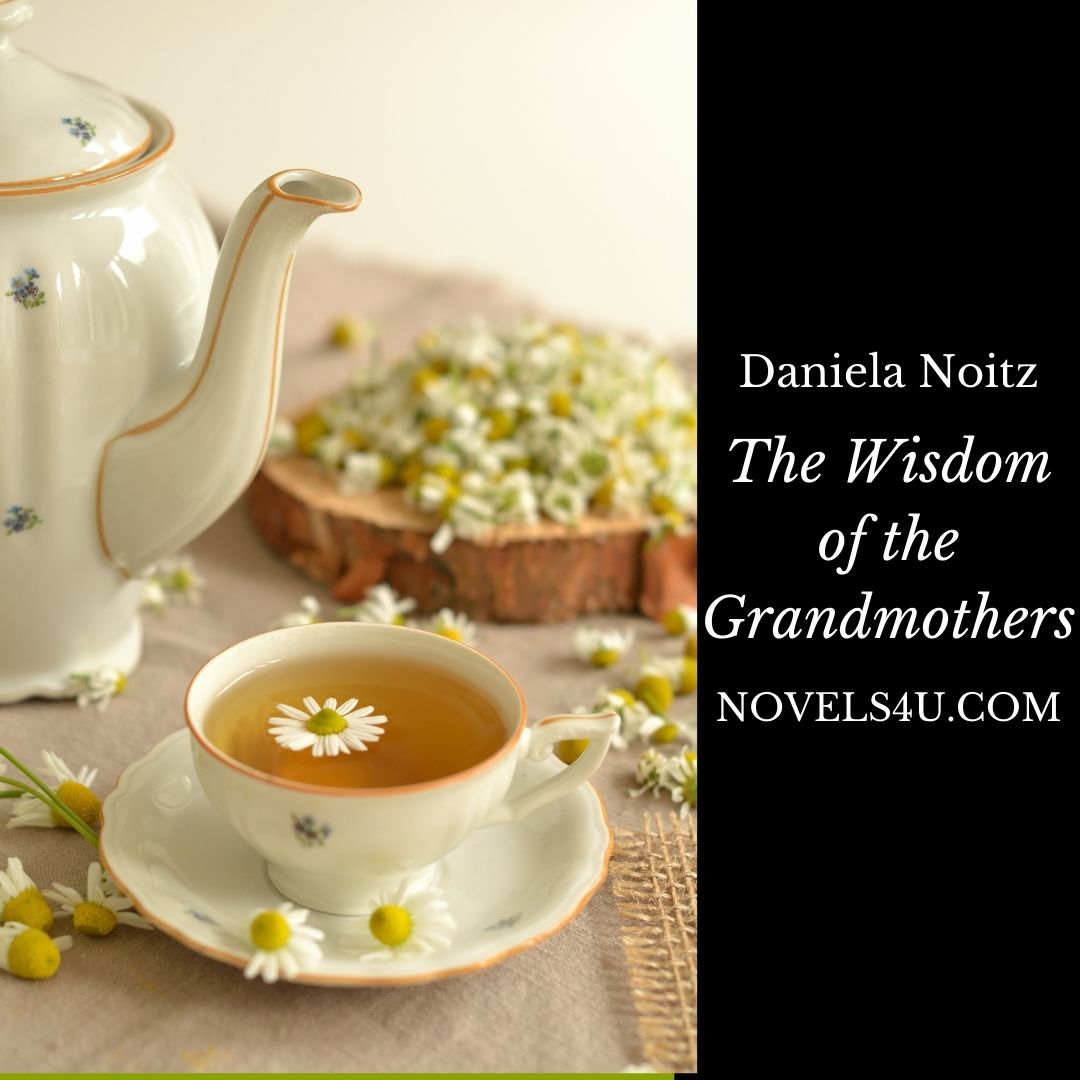 For every cultural technique we learn, we hand over a skill. We have to pay for any convenience with the loss of a skill. Until a few decades ago there were narrators in the Balkans who knew epics with hundreds of stanzas by heart, and that because they could not read. People who cannot read are reported to have better memories for what they hear. This can also be observed very nicely in preschool children. I do not want to argue that we unlearn to read, but remember that there is nothing in life without having to give something back. It is the same with the gain in convenience. While it was not an issue in my grandmother’s time that minor complaints, a cough, a bee sting and the like were treated with home remedies, the multitude of medications gave rise to the illusion that machine-made cough syrup worked better than nature’s gifts. Medicines were preferred to home remedies and knowledge was lost. The loss of this knowledge also brings a bit more dependency, because we need a doctor or at least a pharmacy for the smallest ailment.

The grandmothers knew all this, and soon it will be the great-grandmothers – and if we stick to the procedure, soon no one will know any more. Now there is a growing number of people who are refreshing and spreading these skills. It is exciting and instructive to learn step by step, everything that used to be passed on naturally from grandmothers to children, in a time when grandmothers still had the time and the will and the knowledge to do it. Back then, these two generations were the ones who had been excluded from active working life, one because they had already done their part and the other because they were not yet ready. That almost inevitably brought them together and closer to each other.

Grandmothers had a wealth of experience to draw from. They already saw a lot of things much more relaxed because their position was one from the outside. So, they were the contact point for the worries of the children, offered them a space in which they could be more of a child. With their view from the outside they were able to see the development more than the one moment among many. They weren’t right in the middle, but next to it, they could motivate and encourage, bandage wounds, external as well as internal, and comfort. They gave advice without beating, told stories and were often just there. Retreat from the hustle and bustle of life into peace.

If we lose our grandmothers, not only in a metaphorical sense, but also physically, to a youth cult that imposes that being a grandmother means old, frail and demented, then our society loses a lot of calm and strength. The circle of life, in which the beginning follows the end again, the blossoming with the fading, is interrupted. But that doesn’t mean that it can’t be closed again. That doesn’t mean that all grandmothers have to put their socks down by the fireplace again, but a few stories, a little knowledge about the power of plants and nature would not harm us. That does not exclude the yoga and Zumba courses, but we should not carelessly forego – in the truest sense of the word – healing skills.