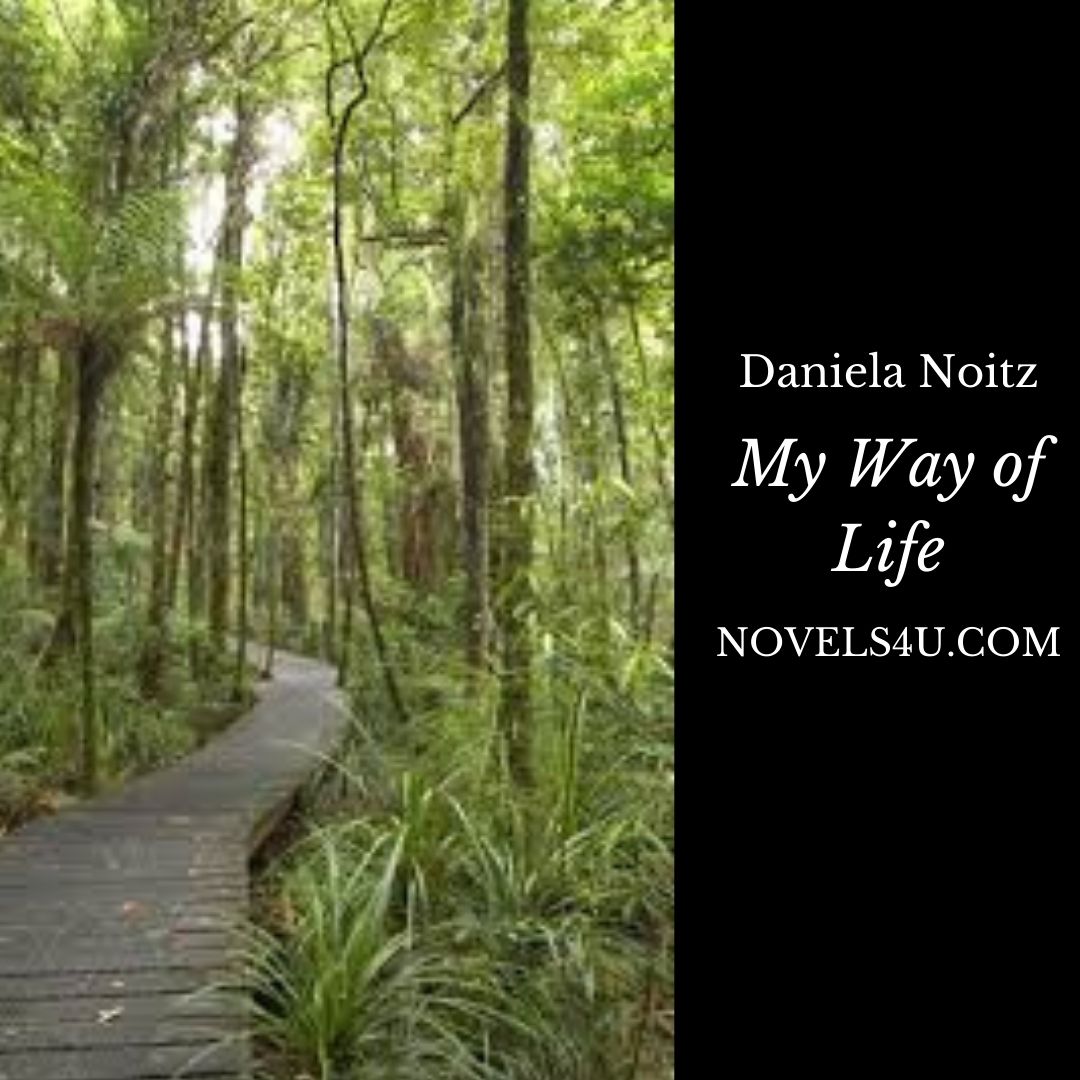 Sometimes when I try to orient myself, try to determine where I am, on my way through life. What has happened so far? What brought me here? Is it possible to determine all the coincidences, to understand all the twists? Can I explain why I took this path and not that? In some places it is clear. Sometimes there is only one option. Not because there is really only one possibility, but because I could only perceive this one possibility from the angle in which I was standing. Of course, there is always far more than the thinkable, but that which surpasses my thinking does not exist until I manage to expand my thinking, but then it is no longer possible for me to return to the point of one possibility, but mostly it is so banal that all I have to do is open my eyes. I don’t want to open it because I want to defend the clarity and simplicity of one possibility. Out of fear? Out of faint heartedness? Out of narrow-mindedness? Or out of sheer convenience?

I see myself in a hotel, a hotel with an innumerable number of floors, and on each floor there are only two rooms, as a visualization of you to you. My room is roughly in the middle. I don’t know why, but I have to get out of this room, which has neither a balcony nor an opening window. I have to get out, breathe real air, but there is a sign on the lift: “Out of order.” That was the one option I had, one that I saw. What am I doing now? At this moment a door opens and you step into the corridor to immediately withdraw into your room. You don’t interest me at all right now, just the possibility that you showed me, the stairs. I ran down the stairs, one floor, two floors when I found myself held up. A little girl, her eyes wide with fear, sat in a corner and stared at me. And I realized that it was me. A disgust seized me, sticky, tough disgust, made me run, step by step, stick by stick, no matter where, just away. It was only when I thought I was safe a few sticks away that I dared to take a breather. „You’re too late!“, Suddenly a voice spoke to me that belonged to a figure who barely stood out from the wall in her mouse-gray costume, in fact seemed to do everything possible not to stand out. And again, I recognized myself in her. „What am I late for?“ I asked myself. „For all the obligations that life reasonably brings with it!“ Came the automated reply. And again, I was seized by the horror of the one who had renounced all dreams and longings and was only subject to the delusion of fulfillment. Again I ran away from the horror and disgust, but this time I didn’t stop until the stairs came to an end. I opened the door that led to the outside, but not to the street, but to the roof. I greedily inhaled the fresh air, spread my arms in the wind, and suddenly I knew I could fly.