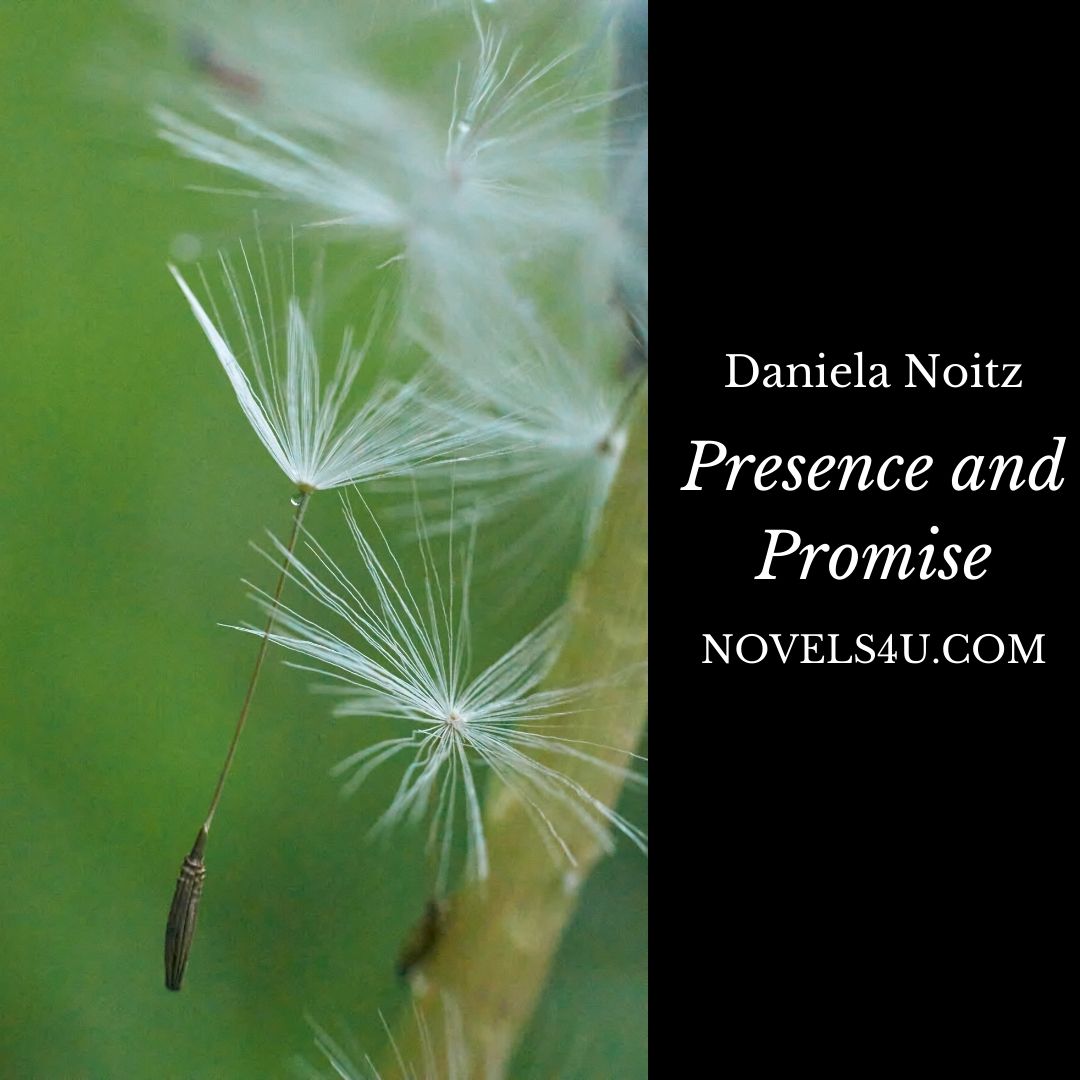 Life is presence. If life is alive, it is in the acceptance of the moment, the moment that presents itself, with all its comforts, with all its inconveniences. Is being accepted, acceptable or uncomfortable? Seen in this way, there is no such thing as unpleasant, unless we negate the only time that is given to us as living, that of the now. Before, that was. Is memory at best. Discreet or open. It is good to think about it or not. But it has always been. No longer changeable, no longer livable, because only change carries life in itself. Change is life. Acceptance of the livable is life. Nothing else. It is the same with the later one. I have no control over it. Unpredictable. Incomprehensible. Unpredictable. Every step that I take stands in the overall context of all other steps, of all other living beings. It is obvious. Because what is to come is much more than the continuation of what has been in another time, because then there would probably be development, but no change.

Life is promise. Life as something that forms in itself is never a closed presence, but a promise of what is becoming. A promise of more, more than anything I see, because with the thought, the action, the experience I become richer in impression and expression. Promise of what is to come, which I experience in the ever-now of the presence. So the presence that I experience always remains a surprising one, one that amazes me at the diversity and richness of color of life that shows itself.

Life is presence. When I sit down next to you and look at you, then I know you are present. With me. With you. Being. Then I know about your vitality that infects me. It is a different view of the world, the existing, the thing when you are there. Life is presence, even more in being with one another, because where you reveal your presence to me, I will continue to focus on your perception of the world. It is more cheerful, joyful and fulfilled to be present with you.

Life is promise. When you put your hand in mine and take me with you, into a becoming that is more than your own, more than the possibilities in me, because it is a promise of togetherness. To become more by taking you into the breadth of my becoming, you take me into the breadth of your becoming. Is the given what is there, but still to be discovered. Would you have known, had you guessed what you were made of, before you revealed it to me? Would I have known, had suspected what was inside me, before I revealed it to you?

Life is presence and promise. Presence in being. Promise in becoming. Presence is visible. Promise can be communicated, experienced. And in the connection of presence and promise, of rootedness and growth, life only becomes fully and impartially self-aware and in the broadest sense of the word does justice to itself, in that it is nothing more than living.