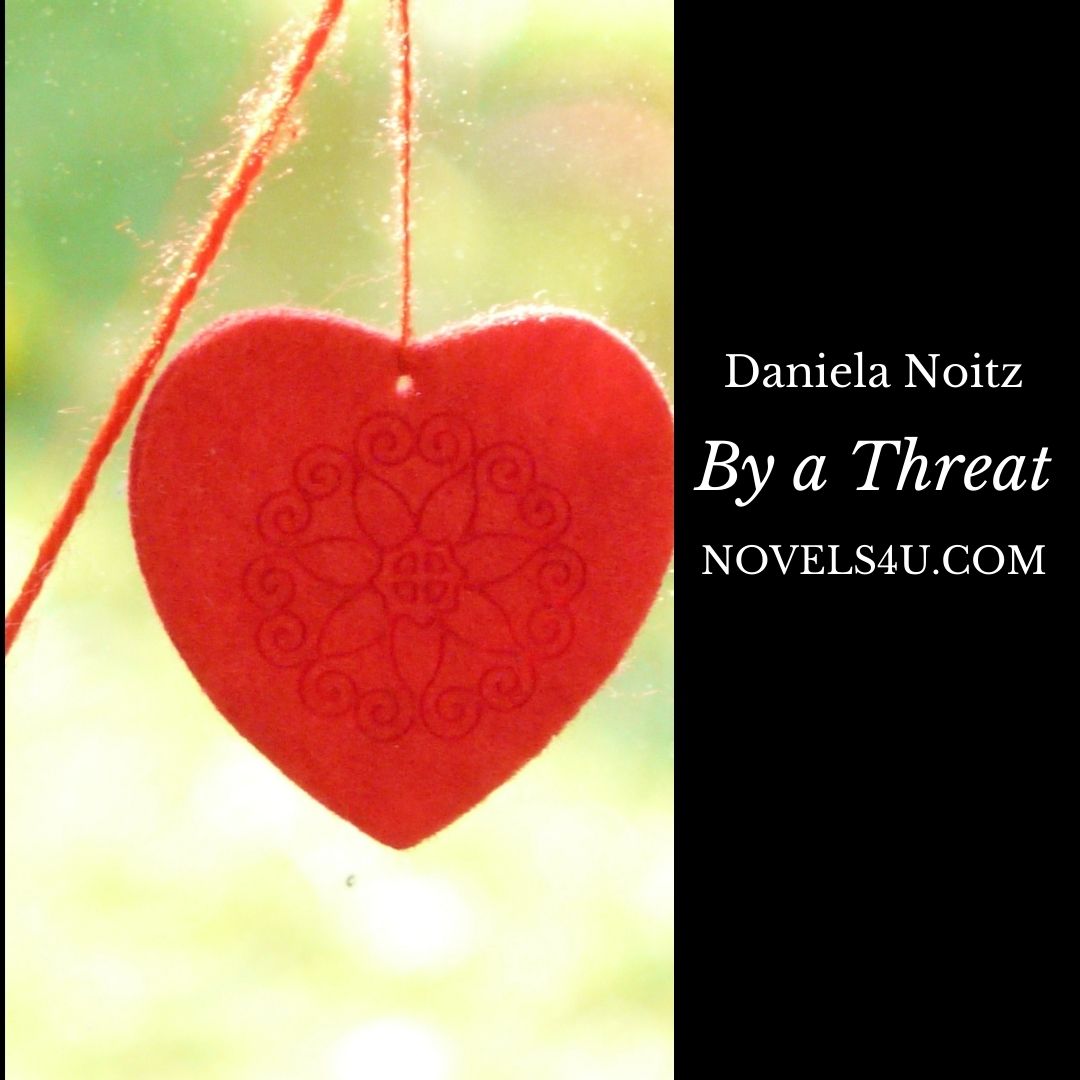 Actually, they loved each other. Of course, there had been many years when they just did it without thinking about it much. No, this is wrong now. At the very beginning, they hardly did anything but think about it, about each other, about you and me and about their love. Back then, they sifted through their feelings for one another over and over again. Insured each other because this insurance was necessary. Because at the beginning there is a lack of security, if you don’t really know each other, if the assessment and the foresight are still missing.

It is like this in the beginning. They put a lot of energy into doing this, for each other and for insurance, but they had it then, God knows where from. She was just there and gave them the opportunity. But time went by and still goes by, as time does and nothing scares you. And over time they stopped taking out the insurance and it took a back seat because other things were demanding and the energy waned, became less. They wanted to build something for themselves. The thoughts lost their focus on togetherness and reached their surroundings again. Over time, togetherness became a matter of course. It was easy. And they built something up. New people came into their lives and between them. The world occupied them so much that they hardly paid any attention to one another. It wasn’t necessary either, because it was that they were there, were always there. There wasn’t even the thought of the possibility that it could be otherwise. They didn’t treat each other badly either, just not at all anymore. They knew that they loved each other, somehow they did, but they no longer said it and neither made sure of each other. They felt it had to be so and turned to what they believed was more important, or at least more urgent, right now. Their lives took place side by side, but no longer with each other.

One day it was that she felt abandoned and he had no time for her, so that she was put off, but the later, on which she was put off, did not come as long as she waited. What should she do? She chose the easiest way and resigned herself so that she no longer asked or gave anything. It was easy and no longer worth worrying about because it was of no use either. But then it was up to him. She seemed so far away from him. He said she wasn’t interested in him anymore, so he demanded the attention and the interest. They were very different. Wherever it tended to be accepted, he made a move. She took it. He demanded. She couldn’t meet his demands. Maybe later, someday. We will see. And then came the day when someone came into focus, irrespective of whether it was hers or his. Both were affected. The one as the one who was allowed to experience a new beginning, as it was then, and the other who noticed that it was something that belonged to them and could now also be experienced with someone else. And the pain spread and took in her, both the one who found and the one who had lost. And suddenly they became aware of their failures, everything that they had committed and failed to do against each other. It was probably the point at which they finally realized that they were faced with a decision, a decision for or against each other. Actually, they knew they wanted. They had known it all along, but only now did they understand that decisions that affect two people not only have to be carried in the heart and in the mind, but also have to be expressed verbally. How else would they know? Well, from yourself, but from the other? It could have been very different. It didn’t matter who or what brought it to their attention, in the end. It was only important that it happened that they became aware of their lethargy and looked at each other again, could say once again that everything else could wait. It hung by a thread. You had to decide whether it cracked or held, even solidified again and gained strength. They looked at each other like they hadn’t for a long time.

Actually, they loved each other. And finally they said it too.