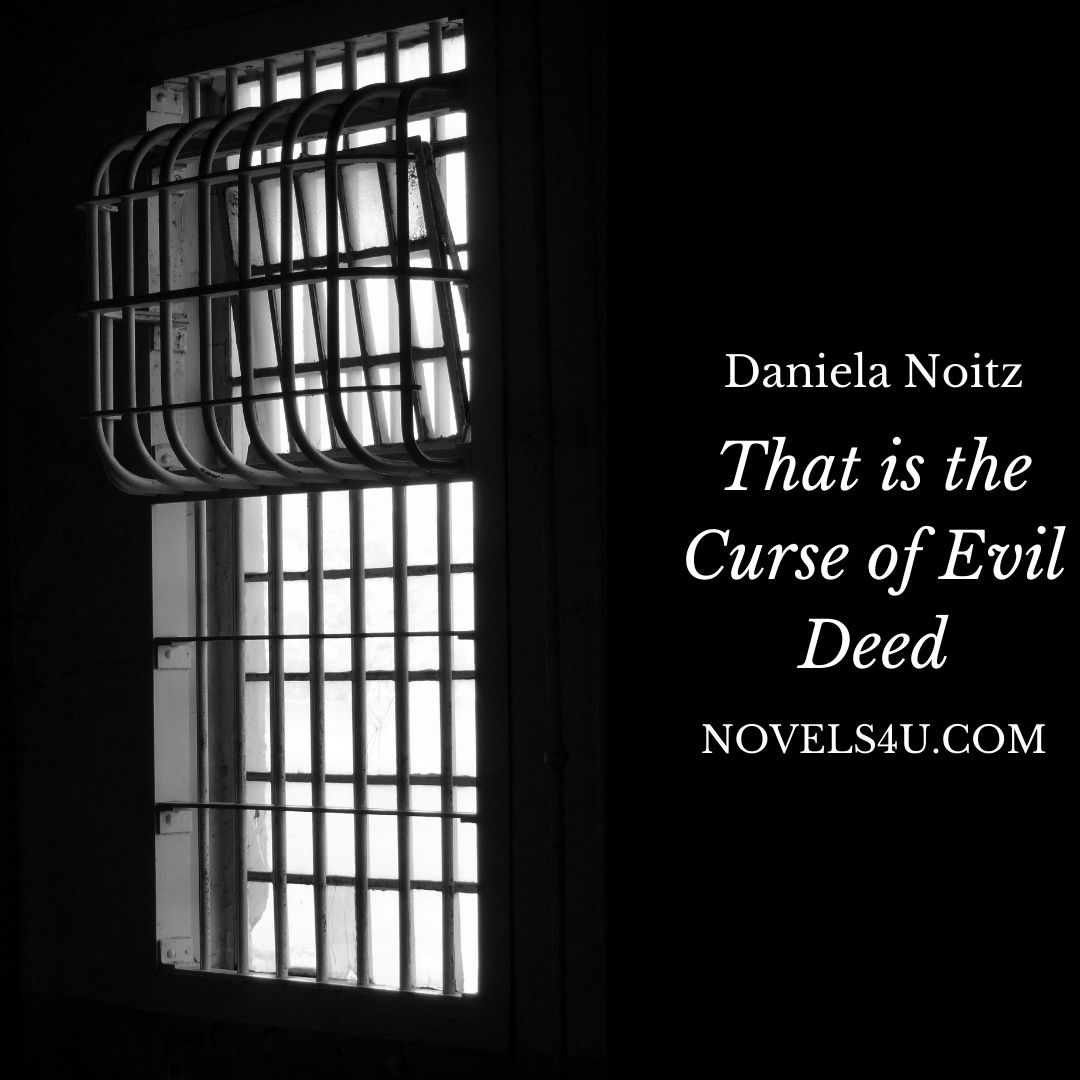 Max Mehlich had spent the last 15 years of his life in prison. Now he had been released early because of good conduct, because he had been sentenced to life. And life-sentenced in Austria means 25 years. All in all, it was good business for him. The offense of which he was charged, and for which he was ultimately convicted, was willful homicide. And yes, he had to completely agree with the prosecutor, because he had bought the ax with the intention of slaying his wife. So, it was a planned act. More than that, he had dreamed of it for months. Again, and again he thought up new ways of bringing his wife around the corner, as the saying goes. At some point he dreamed of it during the day, and they were wonderful thoughts, but at some point, the dreams were no longer enough for him. The moment had come to make it come true. He bought an ax.

Everything had started so promisingly. Max met his wife Lisa when, in his role as a plumber, he was fixing a broken water pipe in her house. They saw each other, fell in love and shortly afterwards they married. Despite all the warnings that said he should take his time, he didn’t know her, but he was sure it was the woman for life, at least his. Lisa had her seizures again and again, fits of anger, but Max didn’t take it so seriously. She was young after all, and that would go away with age and responsibility, in the form of a son born to them a year after they were married. But it didn’t get better, it just got worse. Her hot temper lost all measure. She began to intrigue and make life difficult for him through false rumors. Her verbal attacks turned into tangible physical ones. When the boy died in the crib, no one knew for sure whether Lisa hadn’t helped a little. Nothing could be proven to her, because if she had punished him physically, it would have been in a way that remained hidden. Max got through it, although he thought his heart broke when he lost his son. Actually, he should have separated from his wife by then at the latest, but divorce was out of the question for him. He was a man who could proudly claim that he would not break a word once given, and he had not only given his word before God and man, he had sworn that he loved and honored Lisa and whatnot, „Until death do them part“. So, what were his options? He could endure this condition until his time was over, and now life sentence in relation to marriage really means life sentence, until the bitterest end. No amnesty is possible, no pardon. However, death could be hastened a little, and if he were given life sentence it would mean 25 years at most for him. He had just turned 30. When he got out of jail, he would be 55 years old, so he would have many happy years to go. If he stayed with his wife, given today’s life expectancy, that would mean 45 years in solitary confinement. There wasn’t much to weigh up, because he would definitely gain 20 years of life. So, he bought the ax and killed his wife. He did it in the bathroom, cleaned everything afterwards and turned himself in to the police. His willingness to cooperate, but above all his sincerity and conformism in prison, resulted in his ten-year sentence being waived. So, in the end he had gained 30 years of life. There are merits in being honest, and he has always been honest except when asked if he regrets what he has done. He had whispered a little.

[1] From Friedrich Schiller’s tragedy „The Piccolomini“