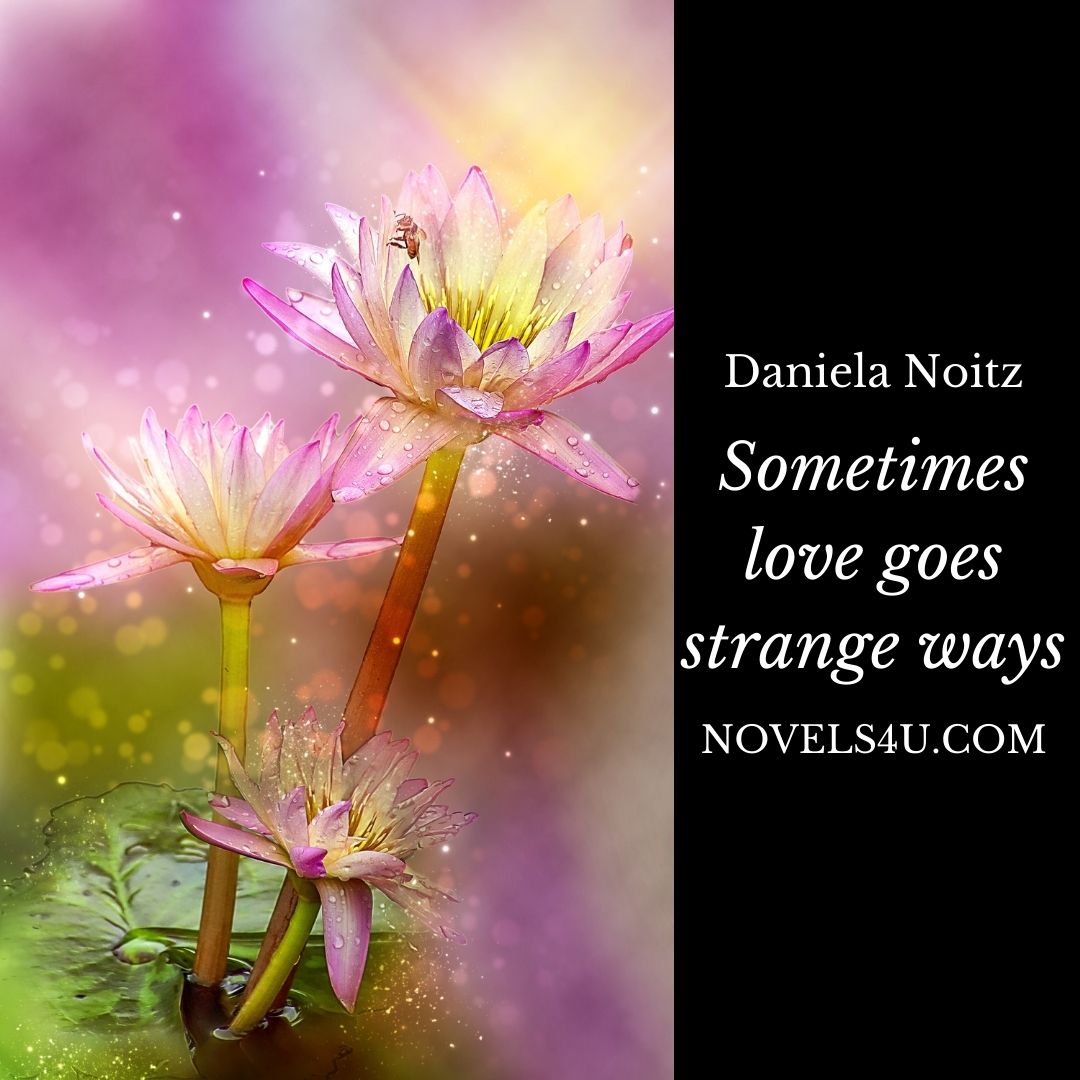 The weather report had claimed that it was clear to cloudy, but when I was rushing from one appointment to the next, briefly glancing towards the sky because I was forced to pause for a moment, I realized that it was rather cloudy to clear was, or actually cloudy at all. But maybe I was just imagining it because my mood was cloudy. If I had just left everything behind me some time ago to do what I always wanted to do, had turned my life completely upside down, at least the others saw it, who perhaps said that the weather on that day was serene until cloudy. Everyone sees what he wants to see and presents it as knowledge, if not as truth. For my part, I would rather have said that my life was finally turned upside down. But however, you want to see it, it was certain that some felt offended. Was that my real concern that made me wait so long to take this step?

How happy to please the people who are close to you, and that includes not offending them in order to find out that they learn to deal with it when they have to. Nobody forces you, and yet fear reigns so often. It was a brave step, I thought, and yet nothing more than a step to finally take my life in hand, finally to ask what I expect for myself and what I am going to get out of this one, only life that I have make me think that I will be happy. What audacity, so ruthlessly to long for one’s own happiness, for a successful life. And then it was easy without going back. It was a liberation and an opening out, but as soon as it was completed, the opening was already closed again. Only until I settled down in the new one, I thought to myself. Much remained the same in the new, because no matter how much you change your life, there is inevitably one constant in it, and that is you. Habits, strategies for dealing with life, with the expectations and demands, it stays the same. And so I knew how to master my new life, but again I was in a hectic, I managed to demand more and more, and now that it was the fulfillment of my lifelong dream, it could not be stressful, but an everlasting ease, like a never-ending LSD trip. No, it wasn’t that simple. And I found my mood that day cloudy, and the sky, even if I did him wrong, and while I was looking at the sky and the anger was stirring, I went away as if in thought and was almost run over by you, on the bike. And even if it was my fault, you put the bike aside, without reproach, and took me with you to the next café, unquestionably, just as it was your way, as I realized later, when I was allowed to recognize you more and more. In this first conversation you managed to tickle the opening again and convict me of many a folly, and all of a sudden, I was able to laugh at my own anger and at the cheerful to cloudy, which was now a cheerful. It became that through you and has remained so until today when you are with me. I laughed at my narrow-mindedness and my stubbornness – and yet you were the only one who could make me laugh about it and understand me. There, where I turn a cloudy to cloudy into a cloudy one, there you regularly let it get cheerful where it is cloudy. But what would have happened if I hadn’t been able to let it happen, what would have happened without you? Well, I would probably still rush in front of myself without stopping where you made me do it – and life and the world were new and cheerful.