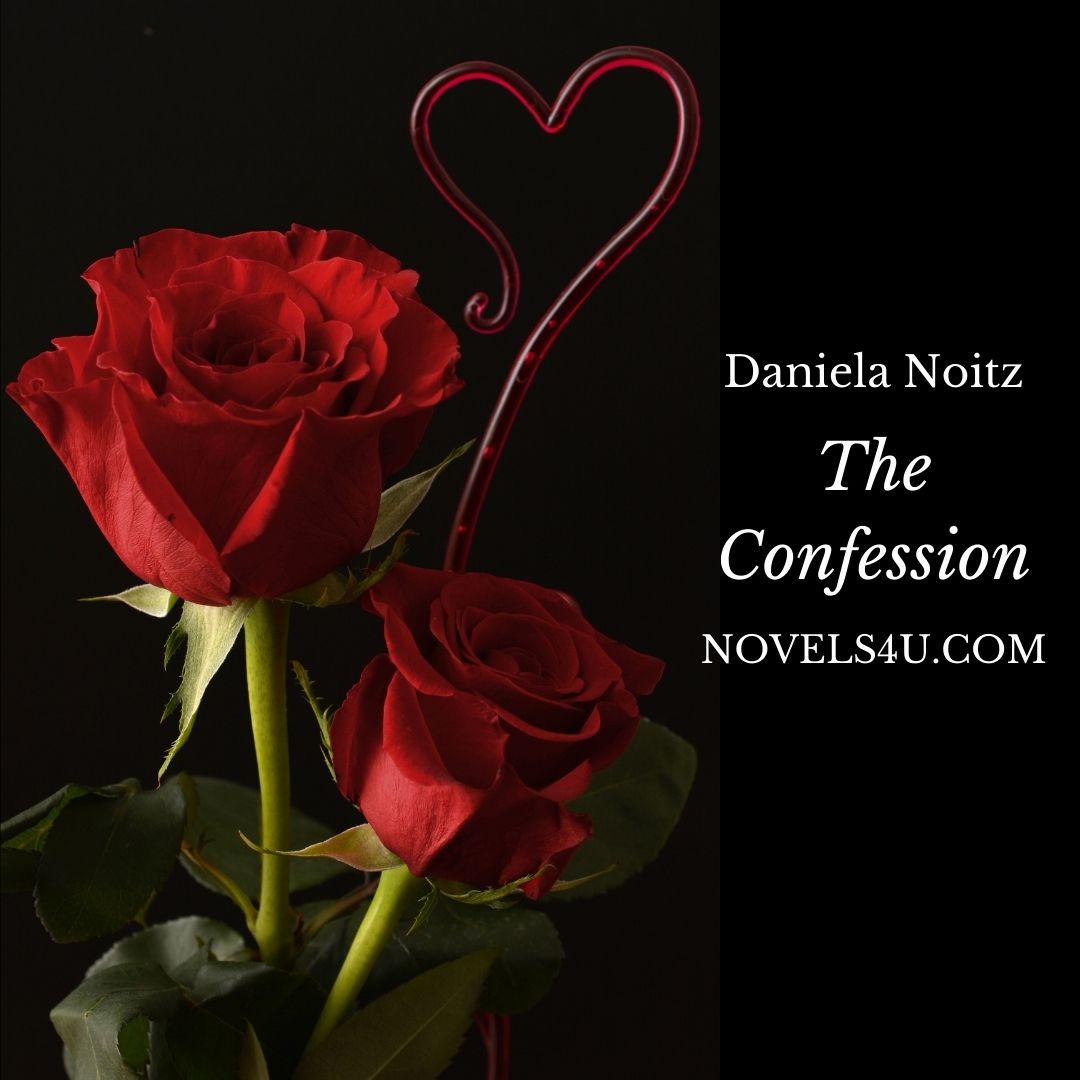 „My dear Luise,“ he began, in the usual businesslike tone that was peculiar to him, like the perfectly fitting suit in subtle gray or dark gray and the always shiny black shoes. He never failed to swap the brown day shoes for the black evening shoes at 5 p.m. punctually, although – just incidentally – he had never understood how to wear brown to gray, „I think I have something to say to you.“
“My dear Anatol,” replied the addressee with a smile, while she gallantly turned to him, lifting her clever gray eyes to him as well as her little snub nose, “Then just speak freely away from the liver. I’m all paying attention.“
“Well, well, I know that, as always,” he replied absently, “Not that I take it for granted, you mustn’t think that, and then it’s nothing, I mean what I have to say to you what comes from the liver, but rather … well … from above.“
„Oh you have a clever thought that you want to share with me,“ Luise wanted to give him a hand, because she knew his thoughts very well and they were always very informative and worth considering.

„Well, not that high up, more centered, in the middle, I would say,“ he pushed around.
“Well, that the navel is higher than the liver, well, I didn’t know that, I have to admit, but well, you never stop learning, neither do I. Isn’t it so, Anatol?“, Luise replied encouragingly, since she noticed his confusion and wanted to try to help him on the jumps.
„My dear Luise,“ he began again.
„My dear Anatol“, she replied, „But we already had that, if I remember correctly?“
„My dear Luise, let me finish and don’t interrupt me anymore,“ he uttered quickly so as not to give her another opportunity to interrupt, „We’ve known each other for quite a while now. It must be about five years.“
„Five years, two months, three weeks and five days,“ she put in quickly, „I’m sorry, I interrupted you again.“
“What an excellent memory you have, really remarkable,” he could not help but notice, “But whatever that may be, I think it is high time you discussed how it is with me, that is, with me You, actually about us, although that has already been said too much, because in the end I can only speak of what is in relation to me and then you say how it is in relation to you and then we can reach the conclusion draw from it, which shows us how it is about us. So first me, then you and then we. I think that would be the right approach. Because then you know, I know and therefore actually and basically, we. Admittedly, a practicable path, I think, and then I also think that now that we have known each other for so long, it would be time … ” He paused because something had changed. The smile had disappeared from her face when she got up and approached him with resolute steps, fell silent because of this unambiguous approach. His eyes widened in fear and his mouth went dry. She came very close to him, but he couldn’t back down as she wrapped her arms around his shoulders. Her face was now just before his, their noses almost touched and he almost forgot to breathe in shock.
„I love you,“ she said, and she did it, just like that, without anything, without talking. These words seemed very simple when she spoke them, „And you love me.“ She added it as a matter of course, as if she knew exactly what was on his mind, although he had never said a word about it.
„Admittedly, it comes close, maybe even the next one, or it could also coincide …“ he stuttered tonelessly.
„Just shut up!“, She interrupted him rudely, and to make sure that he couldn’t go on, she pressed her lips to his.