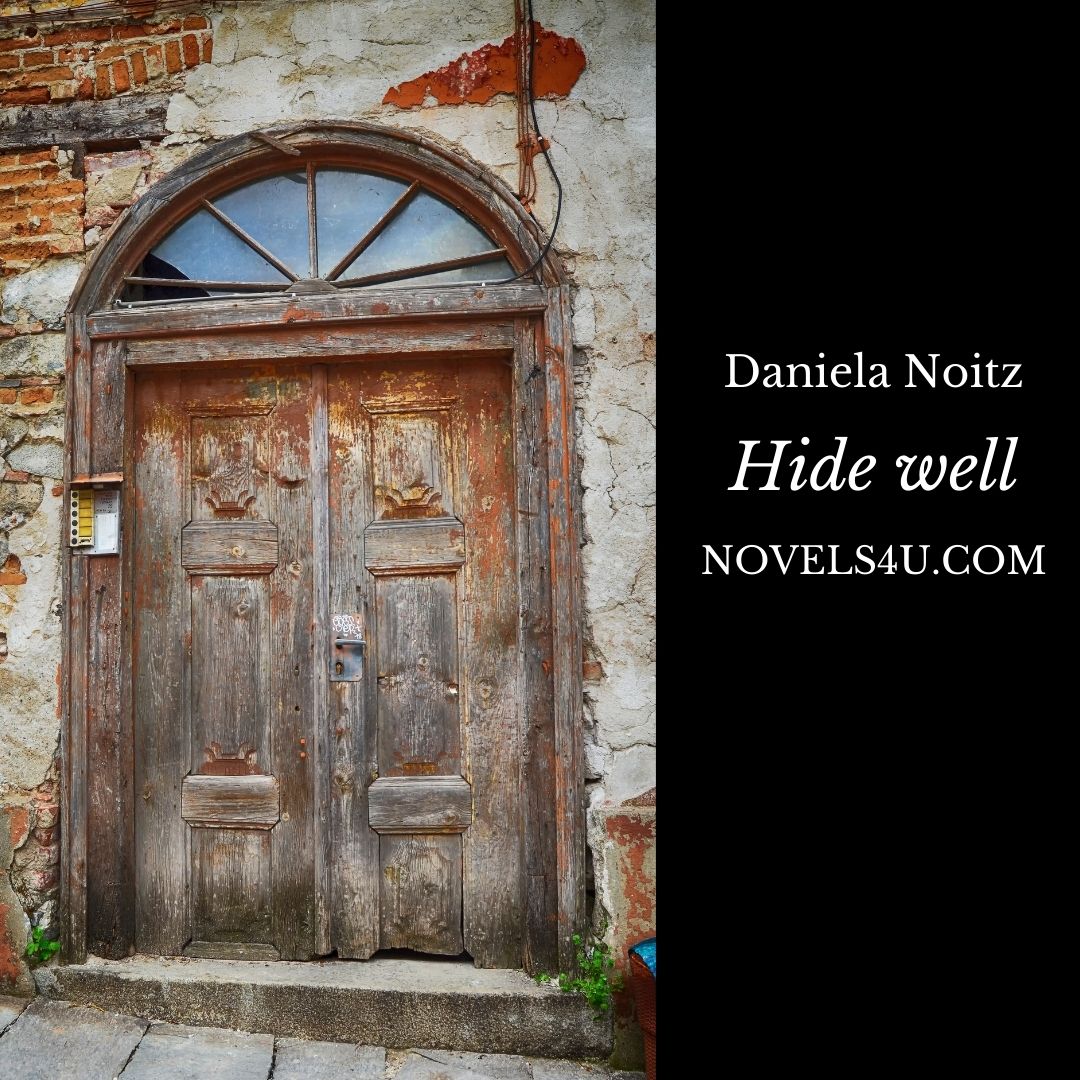 “How wonderful it must be, I just want to be there once,” she thought, looking at the postcard in her hand, full of longing and desperation. The worn corners, the smeared writing on the back showed how long this postcard had been in her possession and how often she had picked it up. Sometimes she thought that this place, this place with the steep slopes and the breaking waves, the lush green meadows and the vastness didn’t even exist. Sometimes she thought it was a fantasy, a hopeful fantasy. And at the same time, she was convinced that she would get there one day, and she would let the wind blow around her ears, which carried the scent of salt and sea with it, would stand on the cliff and look into the distance. Sometime.

The postcard hadn’t been addressed to her, but to him. One day she saw it and secretly pocketed it. Of course, she felt guilty. Finally, she took something away from him, something that was not hers. But he had never asked about it, as if he hadn’t even noticed. Yet she hid the postcard very carefully. He could get mad if he found out. Not only because she had stolen the postcard, but because she knew that there was space and something outside, beyond the confines of this room. He was going to get very, very angry. She didn’t want that, didn’t want to risk that he would be angry with her, because he had always been so good to her, had looked after and cared for her, but above all brought her to safety. Beyond this room in which she was locked, beyond that lurked something, something very bad, that she knew because he had told her. Eventually it would pass, but until then she would have to stay here and he would take care of her. First the father went, then the mother, then the big sister. „They went outside to this evil one,“ he had told her, even if he actually wanted to spare her, but she had to learn the truth, and the truth was just like her true, ugly and grotesque. Perhaps he could make the words sound mild, but that didn’t make them any less ugly, no less grotesque, “You went to this evil and it devoured you. You will never come back.” And then she had cried and he had hugged her. She didn’t say a single word. Once, just once in all these years, she had tried to ask, “What is this evil like?” “Don’t ask about it. I don’t want to think about it, and just a hint would destroy you completely,“ he had ruled her, then immediately appeased, „Do you think I’ll have fun locking you in here, but it’s for your own good.“ And what if you don’t come back either, if evil carries you away with it too?” She asked, and her eyes looked at him, wide with terror. „I will always come back,“ he had promised. But he hadn’t been there for a long time. She had learned to wait. She paid attention to the smallest sound, but heard nothing but the beating of her own heart. When they found her, withered and emaciated to the bone, she was still holding the postcard in her lifeless hands. Her mother and father and sister were also found. Evil had killed her, and he was evil, but she couldn’t have known that, who had nothing more than her longing and the postcard. At some point he would have killed her too if he had not been arrested by the police beforehand. A few days late, at least for her. She had been lying on her bed waiting for him to come back. She couldn’t get out because she was locked up. She was too scared, didn’t even dare try. If she had, if she would have gone to the door and pressed the buckle down, she would have noticed that the door was not locked.