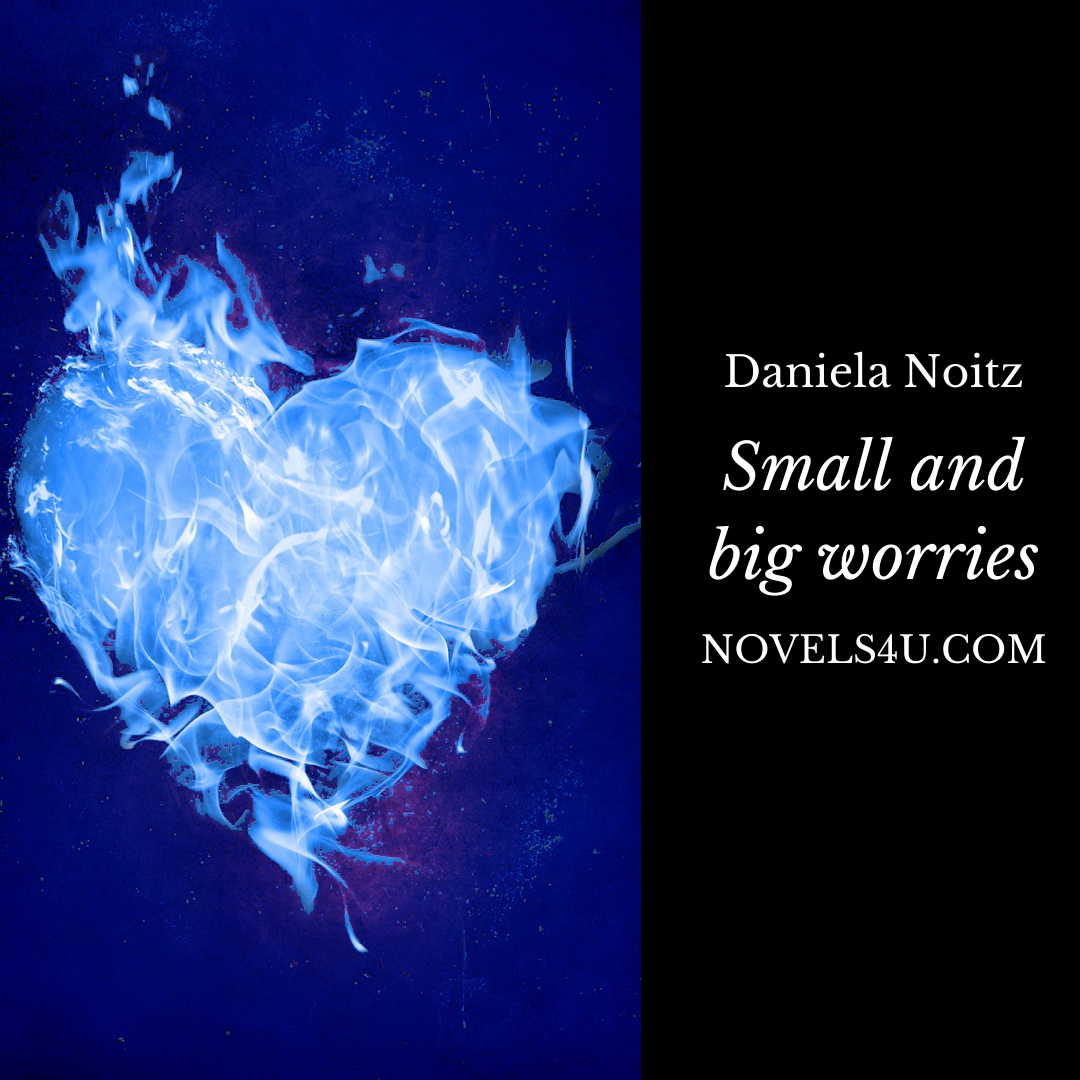 Dr. Stephan Heidinger, the leading manager of an international IT group, sat tense at the steering wheel of his car and cursed his wife, because of her small plans he had to leave everything behind today to pick up their daughter from kindergarden. It was okay for his wife to go to work, of course, but only while the daughter was in kindergarten. Finally, they had a deal: he makes the big bucks and she takes care of the little one. Yes, work, but only if it wasn’t at the expense of the little ones. He had made that very clear. And who was not doing it now? His dear wife. Of course, she had made it plausible to him. She would get the chance to work in the profession she has learned, earn more and still be more at home because she can do a lot from her home office. Only this interview, there would be no other schedule. Of course, he had generously promised that he would take over the little one if his wife needed support. But he wouldn’t have dreamed that she would take it up too. But now she had, and he had to go to kindergarten.

Stephan looked at his watch with satisfaction because he was really punctual to the minute. However, whoever was not ready to leave in the cloakroom was his daughter. Where was the girl? He looked around helplessly. Then he discovered her, at a small table, absorbed in a drawing.

„Sophie!“ he called, and his voice sounded threatening, but the girl didn’t even look up, as if he were speaking against the wall. He felt the anger rise in him, first through his stomach, then through his throat, and he breathed himself:

„Sophie, you are coming here immediately!“, the girl finally looked up, puzzled.

“It won’t come today. But now I’m here. And no, you can’t finish it,” he replied harshly.

“Because we don’t have time for that,” replied Stephan. The girl obediently put away the pens and said goodbye to the kindergarden teacher. Stephan stood nervously next to his daughter while she slowly dressed.

„I argued with Paula today,“ said Sophie, „she said she was no longer my friend.“ A sad look wandered up to her father, where she paused.

“Get ready to get dressed at last!”, he ordered, looking annoyed at the clock, “So she’s no longer your girlfriend? And you call that a problem? I’ll tell you something, have real problems like me, then we’ll talk more. But that’s Pippi fax. I have to leave everything because of you, just to get you, and then you dawdle around here!” Without a word she looked at him as if she didn’t understand him, and she really didn’t, because in her little world the friendship with Paula was an important part. For Sophie life was upside down. Then the father took matters in hand and finished dressing his daughter. A little worry that bothered Sophie. Stephan’s worries, however, yes, they were big and important. But he had explained that to her. Thanks to him, she finally got a proper view of the world and what really matters. She must have understood it, at least that was his conclusion, because Sophie never bothered her father with her little worries again, not in kindergarten, not in school and not even when she left home in a hurry. Never again did he find out what was going on in his daughter.

“It’s strange that Sophie doesn’t tell me anything,” Stephan said one day as if casually to his wife.

„Probably because she always has only such small worries that, in contrast to your big ones, don’t count,“ she answered succinctly. And Stephan was satisfied. Sophie had learned her lesson, thanks to me, he said smugly, and continued reading the paper. What a good father he was.