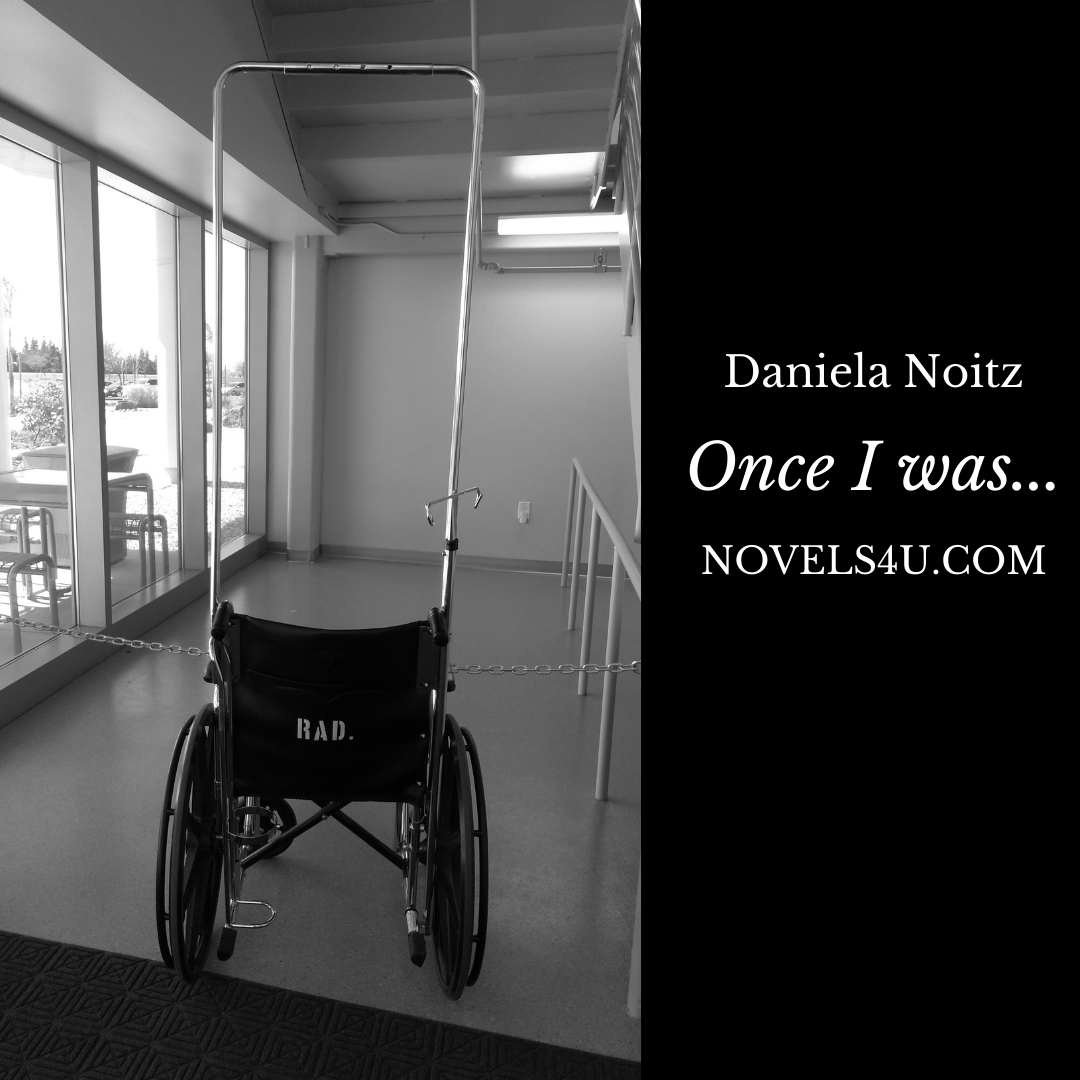 It has only been a few months since she celebrated her birthday with her family, her 86th birthday. They had all come, the children and children-in-law, the grandchildren and great-grandchildren. She was happy to have them around. Maybe it wasn’t going as fast as it used to be, but she could still take care of herself. Going shopping, cooking, keeping the apartment tidy, it was all possible. Then she broke her leg and things went very quickly from there. She could no longer walk or use her hands. They just didn’t want to anymore. Suddenly she could no longer eat, cook or go to the toilet, which was taken for granted until then. In the end, language also failed her. Where was she, her family? No, nobody had time to take care of them. So she came to the nursing home.

„Well Grandma, how are we today,“ said the nurse who brought her the food. A spoon. He had to go again. He came back. No, he didn’t sit next to her, but stood. He wanted to get it over with. No sooner had he put a spoon in her mouth than the next one rushed in, and she hadn’t even swallowed. Nobody has time. Now he has to make a phone call. He’s going away again. She is actually not hungry at all. This pulp tastes disgusting too, but she can’t tell. It was strokes, many small strokes, that robbed her of these seemingly obvious abilities, the doctor said, and he did not address the patient, but rather her daughter. She could hear and understand very well, but if you can’t say anything, people automatically think you’re moronic. Even those who should really know better. „Honey, now you get a fresh diaper,“ said the nurse and took her off. Was someone in the room? Were you alone? The door was closed. How old was she, that young nurse? 25? She could have been her daughter, even her granddaughter. She had raised five children. Her first husband had been to the war and never got over it. Actually, she had always been on her own. She has mastered everything. It didn’t even attract much attention when he killed himself. She didn’t have time to look after him, besides work and the children. Perhaps she had breathed a sigh of relief back then, but she would never have admitted that. And now, now she was being treated like a baby. She was in a wheelchair, next to everyone else in the dining room. Some could eat themselves. Some could even walk themselves. What are they doing here, she wondered? Why aren’t they allowed to go home? Oh yes, home, that was her dearest wish. The dining room reminded them of kindergarten, they sat strung and had to wait until someone had mercy and gave them something. The only real difference was that there wasn’t anyone who believed anything could get better. Children learn about it. It could only get worse here. And nobody drummed the cutlery on the table. She would have loved to do it. She couldn’t. “She won’t do it for a long time,” said her visitors. And she was sad because she stood next to her and talked about them as if she had long since left them, or as if she couldn’t hear them. Why did she still have to experience what people are like when they think that there is someone there, without speech and without understanding? Are the respect and love that she believed in only fake as long as you think you are understood? Is it all just lies and deceit? Everything falls off when it no longer seems necessary. “Oh, she won’t notice anything,” she heard her son-in-law say. Maybe one day she could tell him, but I’ll see everything. Maybe one day they will get into the same situation.