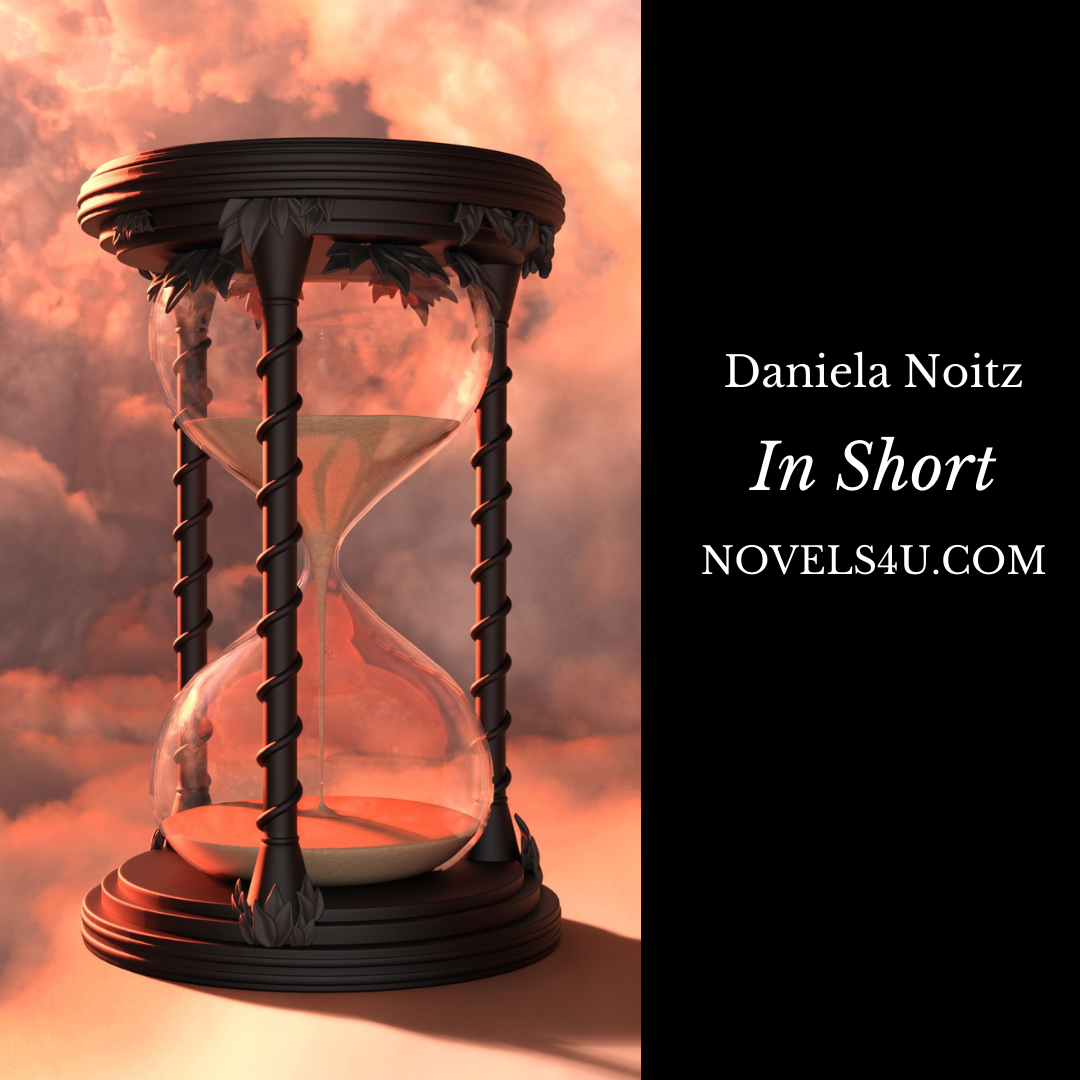 The nice lady who invited me to say something after all, something that flows out of my thinking and work and activity, could not fail to release these words from her mouth, warning me, raised her index finger. No, I beg your forbearance, because I did that lady injustice by saying that, to underscore her words with gestures, she raised her index finger, that stabbing finger between the four other companions. She didn’t. My memory has played a trick on me here, but oh, how often have I had to endure him, the uplifted. With that lady, the tone of voice was sufficient, this demanding, not tolerating contradiction, which already implied the raised index finger. To actually take him to the field against me, battles of the spirit, feuds of erudition, it would have been redundant.

Subdued, ineffective, pushed afterwards, this request, a useless appendix to an unveiled order. But, I have to ask for my part, do the hearing people want to be hearing or fleeing? And finally, what happens to the short version? It is distorted because not all circumstances can be clarified, because it is taken out of context. So, if I shouldn’t say anything at all, be silent, and then the unsaid is filled with absurd things, so much is said about you. Actually, it was not said, nor was it actually meant, and yet it is interpreted. When I imagine what kind of excesses that can assume, unimaginable. Do you mean I’m exaggerating? Then think of the one balloon that wiped out the whole world. Or something like that. Exactly the same thing happens when I keep silent. So, it’s not an option. Then put it briefly, as you were asked, so that you don’t run the risk of the silence being misinterpreted and you are ultimately the one who has to justify yourself – but how can you justify things that you haven’t said? So, say something and stick to the guidelines? Briefly – but what does briefly mean? Is it about the length of the sentences in detail or about all sentences as a conglomerate? What is short? Is it about the length of time it will take to explain? The one who can speak faster would have a clear advantage – I don’t even dare to imagine what devastating effects this has on intelligibility. As far as my train of thought is concerned, I can say that it takes a certain amount of mental agility to be able to follow them at all. So that keeping it short by exhausting the time to the full also leads to an unsatisfactory or even dangerous result. So, I have no choice but to ignore this instruction, even more, to act consciously against it. With the best will in the world, I cannot reconcile it with my intellectual honesty to disguise people’s understanding out of wrongly meant and wrongly understood consideration. It’s not about me at all, just about my listeners and their right to a complete, all-essential presentation and execution. I will pursue this with missionary zeal and will strictly reject such foul attacks on the integrity of myself. No, I will not stagger or give way, not in front of ladies and not in front of my index fingers. The world has a right to me, and on a wide scale. I have nothing more to say about it!