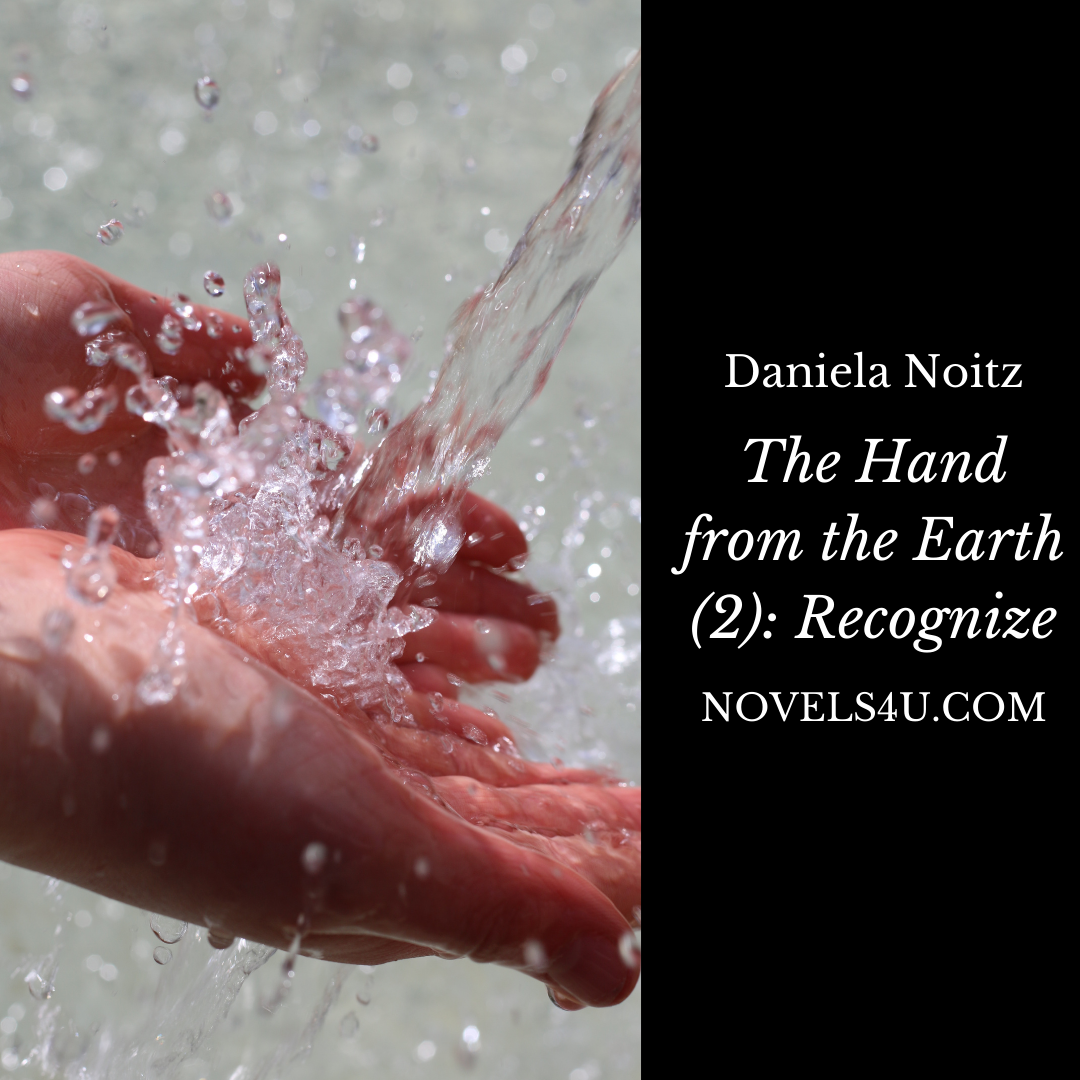 What to expect is nothing compared to what we are able to recognize and yet shy away from. If you break down, it’s not just because you give up, because you are completely drained and exhausted, from the constant rushing and rushing away, not just because what is missing hurts you, and that’s more than just your leg. Have you hoped so far to find it, far away from here, something that you think out there and that you just have to catch. You ran after it, although you didn’t even know if it really existed, let alone what it could be. It just wasn’t there, not around you, not in you, not on you, no, out there somewhere, anything. More than a vague hope. Nothing more than a deceptive illusion that was given to you at some point. A whisper in your head.

„But why am I not achieving anything?“ You asked, confused.

„Because you are not fast enough!“ Replied the voice, but now you could no longer, although the voice could not be turned off, pushed you on and on. And only now that you were lying on the ground, now you could let your eyes rest. There it was again, that hand. She came out of the earth right in front of you. Actually, it looked gentle and soft. It wasn’t the hand that brings ruin. But you couldn’t see that, before, you couldn’t see it because you expected so much, and the expectations blinded you to what was turning to you. The hand was open and ready to receive. Maybe she didn’t want to pull you down, but rather to be pulled up by you. What did you have to lose? The maybe that you wanted to achieve? Who knows if it even exists. Actually, you could only win. The hand was open and turned, remained, waiting. She did not press or threaten, but was simply there because you no longer tried to escape. The hand seemed vulnerable in its openness. You approach her carefully. It was probably not without hesitation, but you dared to put your hand in this one that you thought would tear you to pieces, and the fingers of this hand gently closed around yours. The grip was strong but not gripping, holding but not demanding. And if you now lift your arm a little, you will free him who was buried there under the earth, buried under all the expectations that he was burdened with. Nobody had seen him again. At some point he had given up, no longer wanted to comply, but they did not stop throwing it at him until he was completely buried under it, and he handed you your leg, where you had lifted him back into the light. He had saved himself, despite everything.

„Yes, my hand was holding yours,“ and then you noticed that his hand was still in yours. „Your hand touched not only my hand, it touched me,“ he replied, and you began to understand. What you were looking for, what you were chasing after, that was with you now, someone who touches you and lets you be, now and here. And you, you were able to free him from all the complaints because you did not set any expectations, because you were open and accepting, like the hand that was stretched out to you.

“It was never different from now. It was always here, around me, in me, the possibility and also the achievement,“ you summarized, “Why didn’t I see it? Why was I so blind?“

„Why did I allow myself to take on the expectations of others for so long?“, He asked in turn, “Why didn’t I see that I was gradually being buried? Why was I so blind?” And your hand was in his. It was the answer. It was the promise.