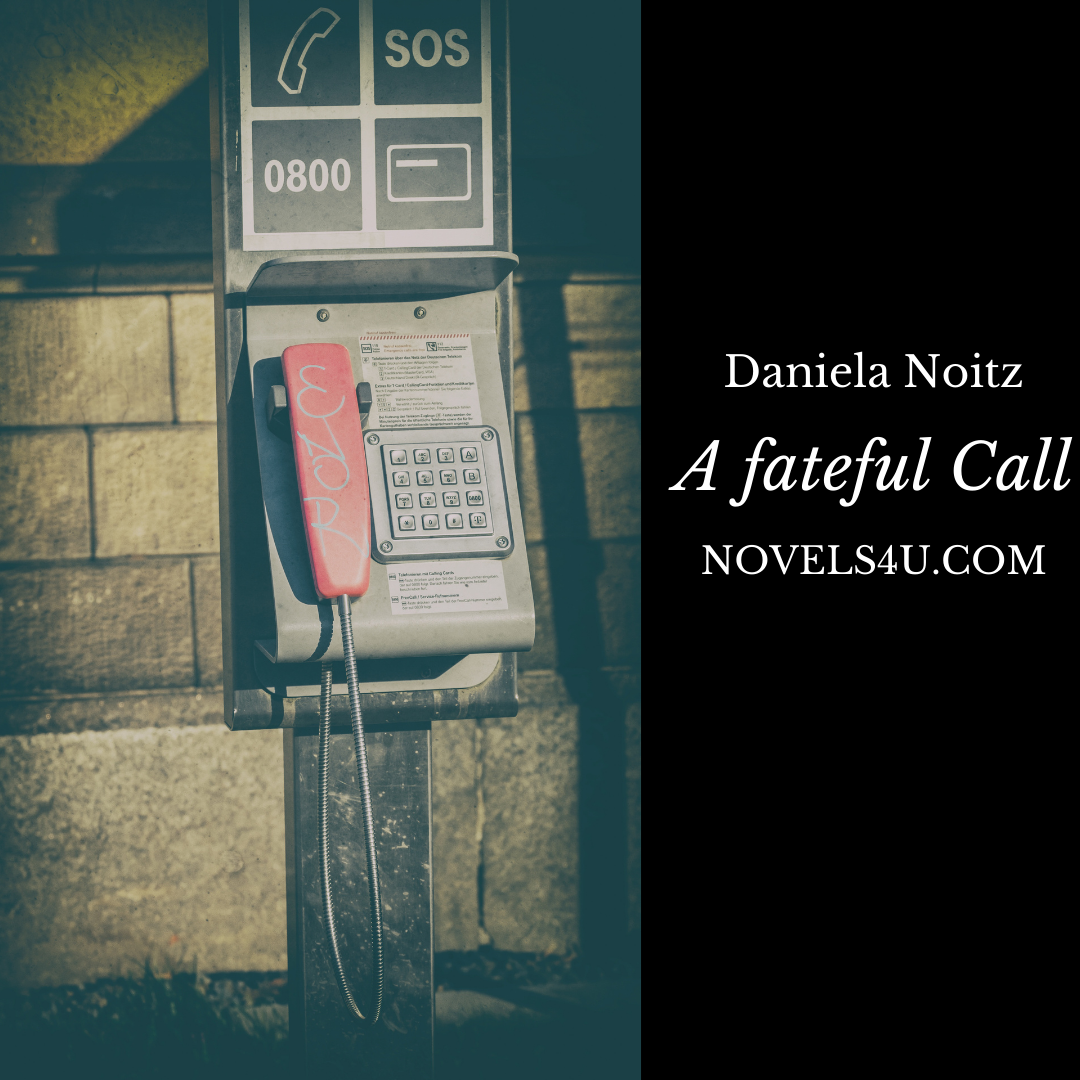 Finally he fell asleep, the sweet little one. Raphael was eight months old and the cutest baby in the world, his mother Nina was convinced, and she was right, like every mother, but as happy as she was, she also suffered. On the one hand under permanent lack of sleep, because the little one challenged her at any time of the day or night, and on the other hand under the constant absence of her husband. Since the little one was born, she hardly got to see Roman. He worked overtime all the time and was often on business trips. Nina knew that he was doing this for her, for Nina and Raphael.

„I want to make money so you don’t have to worry about anything,“ he said over and over again. He seemed to be completely obsessed with looking after his little family, so that Nina could devote herself fully to her son. Now he was asleep, and Nina turned on the radio and lay down too, just closing her eyes for a few minutes, she thought. The music lulled her when she suddenly started. The voice she knew, that was his, Roman’s voice. But there was also a woman’s voice that belonged to a strange woman and that had apparently used her husband’s cell phone. Or did she already hear ghosts? The radio station she was listening to had come up with a very special competition. You had to give your telephone number, and if Anika called from the station and you said, “I hear Rainbow Radio feast my ears”, you won € 10,000. And now Anika Roman had called, but it wasn’t he who answered, but a strange woman, and the one where he was supposedly on a business trip. Nina was wide awake in one fell swoop. “Hello Anika! You just called my husband, didn’t you?”, said Nina when she finally managed to get connected to Anika at the station.

„How do you want to know that?“, asked Anika.

“I know his voice. But most of all, it’s with another woman. She took off. „, Nina explained angrily.

„But maybe that wasn’t your husband at all,“ Anika tried to give in, maybe also to calm the hysterical woman.

“I know his voice”, Nina insisted, “But play the tape for me again.”

„Hello!“, came a woman’s voice from the tape.

“Hello!” One heard Anika reply. „I think this is your wife,“ one heard the strange woman whisper, and then a sleepy male voice, clearly Roman, as Nina found out. He could have won € 10,000, thought Roman, but now he had not only won nothing, but also lost everything. Since Raphael was born, Nina only looked after the little one. Roman no longer seemed to be there for her, so he threw himself into work, and into the blonde colleague. She was hot, free, and straightforward. No, he was not doing well with it. After all, he loved his wife and his son too, but he not only wanted to be a father, he also wanted to be a man, and he had long since ceased to feel like that. As nice as it was, it wasn’t what he’d imagined. He would never have believed that he would be impressed if a strange woman wiggled her buttocks a little, but it did. And then that stupid chick answered his cell phone. The whole country now knew about his slip, because the broadcaster did not fail to broadcast this little episode over and over again, but the worst thing was, he had not even won the € 10,000. Let someone say again that fate is fair.