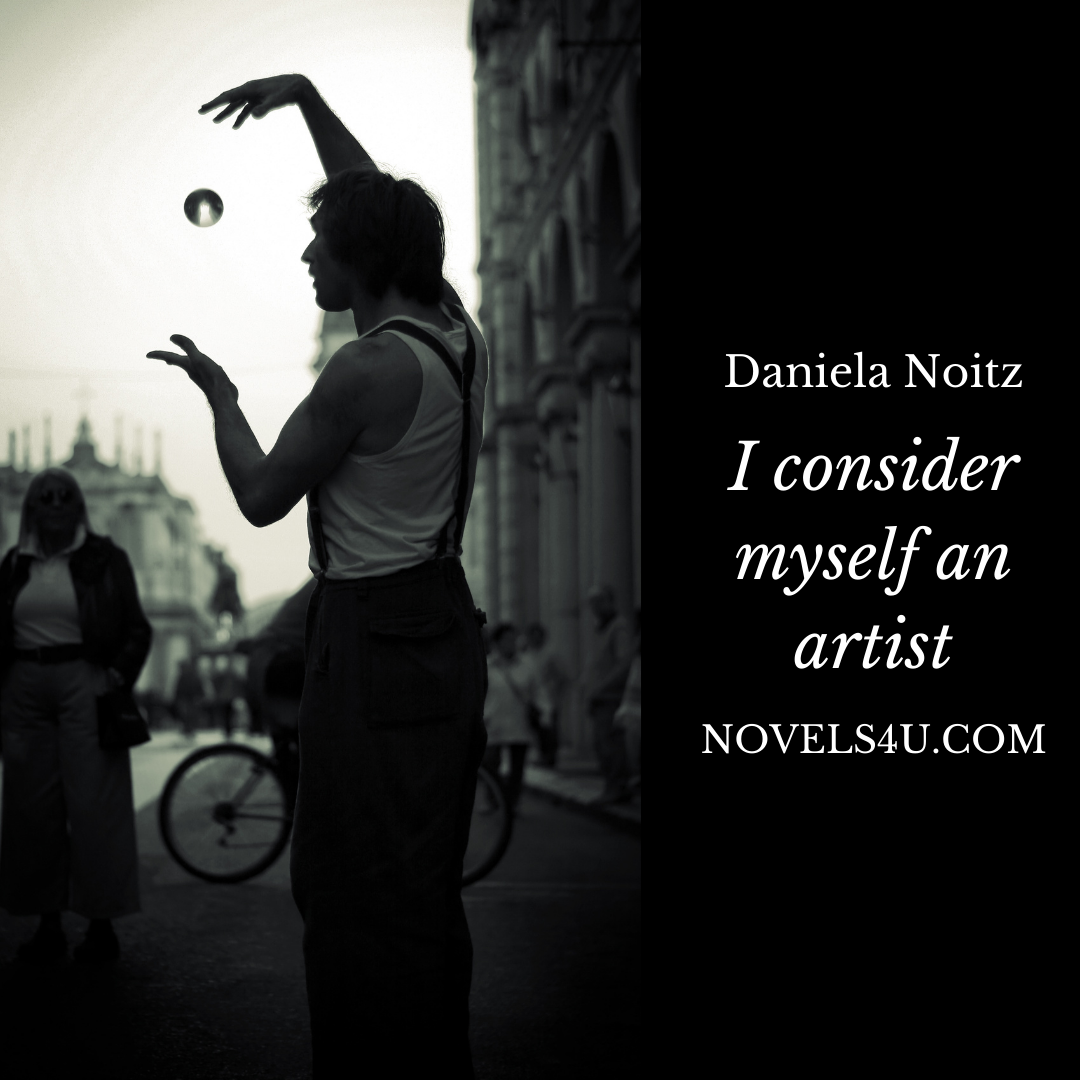 Dr. Karl Wackwitz, General Manager of one of the most influential and largest companies in our country, whose name I will not mention here, Harvard graduate and passionate free market advocate, was constantly on the lookout for something that would enable him to stand out from the crowd. He had a penchant for the elitist and extravagant, not because he really liked it, but because it was the most elegant way of showing what he had. As with so many, this had started with him playing golf. Then came hunting and finally the yacht on the Cote d’Azur. „Now Kreti and Pleti are already doing it,“ he used to say when the influx of what was once elitist became too great. That was the moment when he turned away and looked for something new, and now he thought he had found the ultimate.

His secretary let me know that he would like to give an interview and present his new acquisition to the public. I didn’t want to miss this opportunity. Ten minutes later I was standing in the entrance hall of his villa and was dutifully shown into the study by his butler, very excited to see what would be presented to me.

“You know,” he began without further ado and without wasting a moment on greetings or similar expressions of what would be called “good behavior”, “I’m always looking for something unique, something special. So far everything that I had started has been aped so that I had to withdraw again, but now I’ve found it. If you want to follow me to the zoo.“

With that he got up and walked quickly to the back of the villa. I had two thoughts. Firstly, that he could at least have offered me a coffee and, secondly, that while it was extremely decadent to keep your own zoo, it was far from unique. We entered a large, bright room filled with the scent of exotic plants. Curiously, I searched it for animals, but I didn’t find any. Instead, I saw a painter who let off steam on a man-high painting on the floor in front of him. I also saw a sculptor and one who was obviously active as a writer. After I had the chance to look around, the inevitable question came.

„What do you think of my new acquisitions?“ Karl Wackwitz.

„Impressive,“ I replied while trying to hide my confusion as much as possible, hoping to learn from his mouth what it was actually about.

“This one,” and with that he pointed to the painter, “has only been here yesterday, but he seems to have settled in quite well. Unfortunately, I had to remove the previous one because it brought in too much unrest.“

„So, you are an artist,“ I suddenly felt like scales from my eyes.

„Yes of course. What did you think Anyone can collect pictures or sculptures, but I have them here, with me, can study and present them, and by the way, I always have exclusive works. They are actually quite easy to care for once you know how to keep them and how to feed themselves. Every now and then a treat and they eat out of your hand, but most of all, nobody will imitate me anytime soon,” remarked Dr. Karl Wackwitz, and I thought I found a small hint of melancholy in his eyes when the writer came up to him and licked his hand.