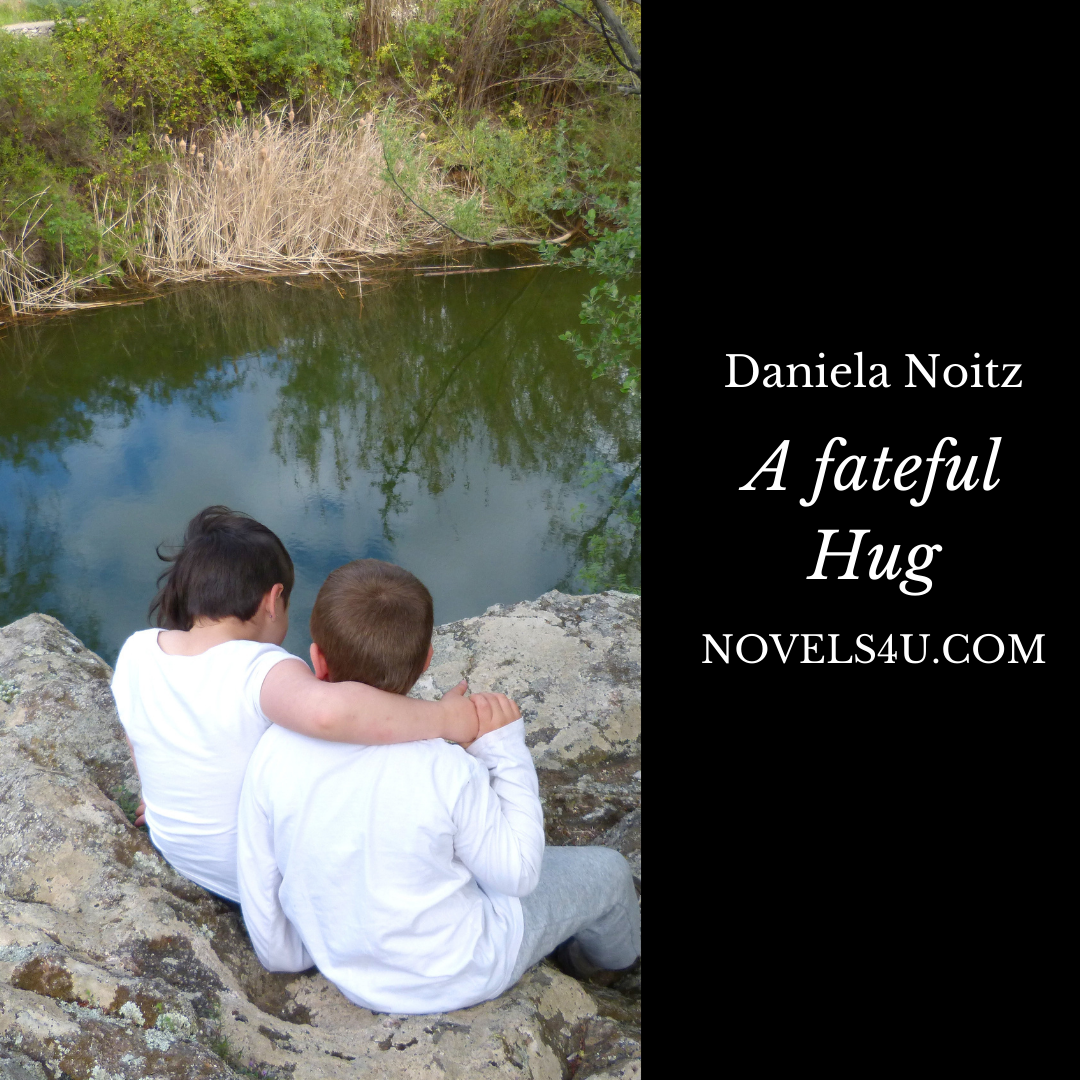 Max no longer understood the world and none of the allegedly clever people who surrounded him could explain it to him. Even though he was only eleven years old, he sensed only one thing out of all her words, pure helplessness. No explanation, but all the more indignation about his act. But what did he do? If he had at least done something really bad, then he would understand that he had to sit here in this strange class while all the others in his class were on their way to school sports week. Otherwise he had only experienced such restrictions when someone was hurt or something was destroyed, but he had neither hurt someone nor destroyed something, on the contrary, he had shown affection and healed.

Nevertheless, when his class head found out about his deed, mind you from a well-meaning classmate who laughed maliciously into her sleeve at her deed, which now meant that he was not allowed to ride alone. “Professor, Max has kissed his girlfriend!” Vera trumpeted loudly, whereupon Max was asked by his class head to step in front of the class and answer questions. Everything had been completely different. Ines, a girl from the parallel class, had been his girlfriend for about two weeks. He asked her and she said yes. Max was overjoyed and decorated his notebooks with this small, delicate name, Ines. She was a shy, reserved girl with long dark hair, and he had managed to win her heart. From then on, they stood together in the hallway every break and whispered. Max didn’t care if the others were already talking about him, because he wasn’t really cool to hang out in the hallway and gossip like only girls usually do to each other. Max didn’t care, because he felt comfortable with Ines, just incredibly comfortable. He couldn’t say why, and he didn’t ask about it. It was so, and the way it was, it was good. During the break in which he supposedly kissed her, she came out of class very sad. He saw immediately that something was wrong and asked what was going on. She told him that her dog had to be euthanized. Sure, her dog was old and sick, but she had grown up with him and she was attached to him. Max took her in his arms spontaneously. He didn’t know what to say. There are things that no school in the world, and certainly no adult, prepares for. The confrontation with death, everyone pushes aside and doesn’t talk about it as if it didn’t exist, but it’s always somehow present. Max thought of his mother, who had been in the hospital for a long time and he was very afraid that she would not come home. And then he remembered Raphael, his best friend whose parents had recently separated. Isn’t it somehow a small death when you get separated from someone you love and you can’t help it? Raphael would have done a hug too, but Max didn’t dare. There was only a pat on the back. But he could hug Ines and he could feel that it was good for her. No, he couldn’t relieve her of the pain, but he could wordlessly tell her that he held her and understood. „And because of your improper behavior, you do not go to the school sports week,“ his class director summed up. His parents were notified and could not do anything about it. Max no longer understood the world and no one could explain it to him.