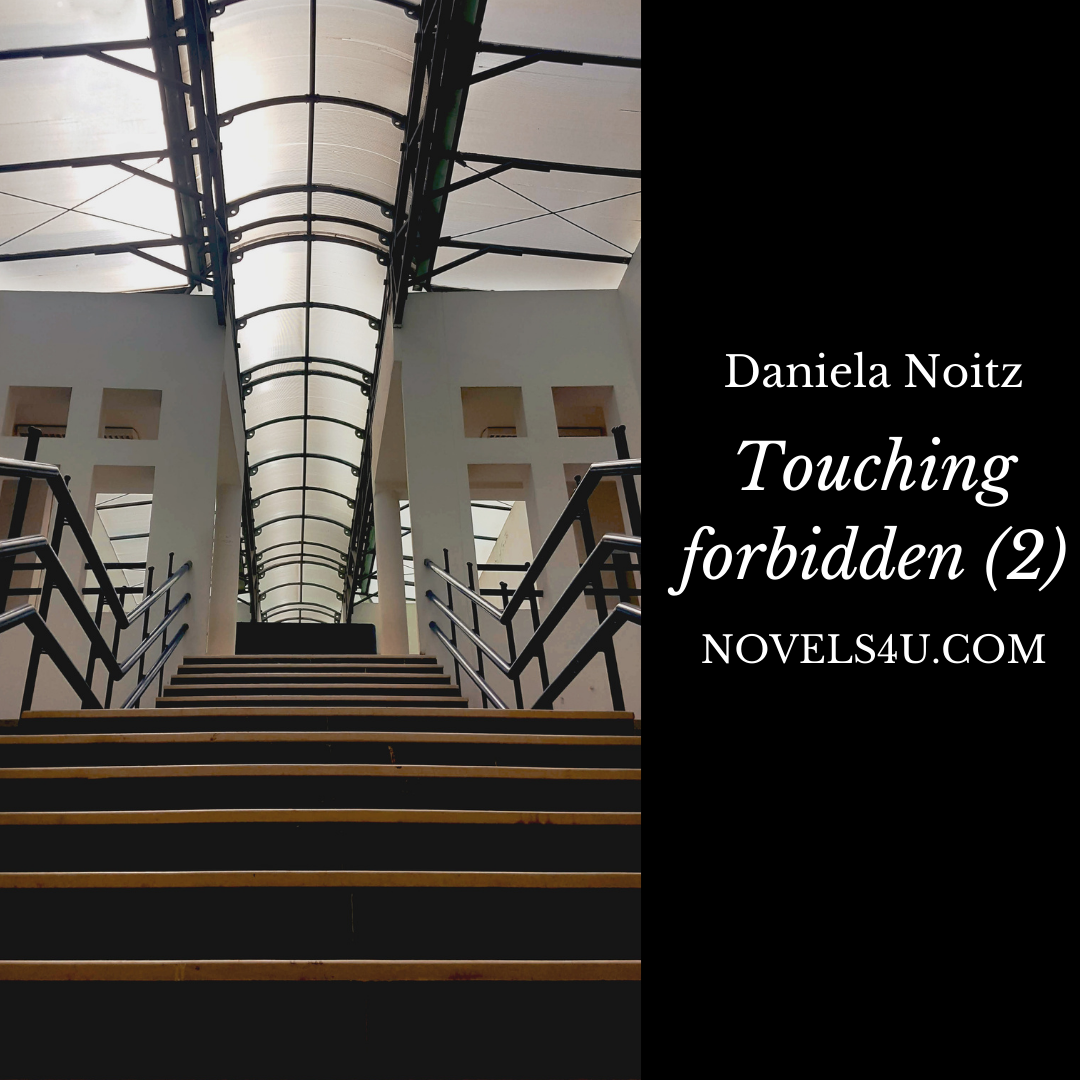 You turned away from me, my colleagues. If I spoke to someone directly, I got a brief, evasive answer. They seemed to be embarrassed by my presence. I went through the last few days in my mind, checking if anything had happened that could justify this behavior, but with the best will in the world, I found nothing. My conscience was clear when I knocked on the door that led into the director’s room. After a short wait, during which I saw no reaction, I entered cautiously. The director’s room was small and the many people who stood in it, talking and gesturing wildly, made it look even smaller. That’s why nobody noticed my knocking. Not a word could be understood, but it was amusing to watch the people, but then my presence was discovered and there was an embarrassed silence. It was interesting because it was like a secret command. All eyes were on me, and that attention was by no means benevolent. You didn’t need to be a clairvoyant to do this. I recognized the mothers of some of my students, first and foremost Max mother, with their wonderful Scottish accent, which she was able to bring out so wonderfully.

„Good day! You called for me, Director,” I said politely.
„Yes, I have. I don’t want to bypass the bush, I want to go straight into medias res: You were accused of having immorally touched a student and of having been alone with him afterwards, ”the director explained to me.
„Aha,“ was the only thing I managed to defend myself because I had no idea what I was talking about.
„She touched my son where it is not appropriate,“ explained Max’s mother.
“I thought so straight away, with the chaos in class, and I can confirm the incident,” another mother asked.
„And she doesn’t teach the children any manners either,“ another mother reported.
“When I think about it, she was all alone with my son for a full hour. I don’t even want to imagine what she did with him, but he doesn’t talk about it either. He has no words for the horrific,” continued Max’s mother.
“Max is being interviewed by a psychologist. But how do you know that?” the director asked.
„Max told me,“ answered Max’s mother.
„And Lara saw it too,“ confirmed the other mother.
“And my son told me, at least cryptically. No matter how innocent they are, they don’t even know what happened there. You can imagine that. A grown woman …” explained the third mother.
“I put my hand on Max’s because he was so unhappy, and then we tried to call you. We were alone in the staff room for five minutes,” I tried to de-escalate the situation.
„Was that really the case?“ asked the director.
„Oh no, she’ll admit it, but what Max said was clear. I can read between the lines”, Max’s mother insisted.
“And Lara has never lied either, but what do we know about her, nothing. We know our children,” explained the second mother.
„Yes, you always try to talk your way out, but I know what I know,“ the third mother insisted.
„Max has confirmed the information given by the professor,“ the psychologist now interfered in the conversation.