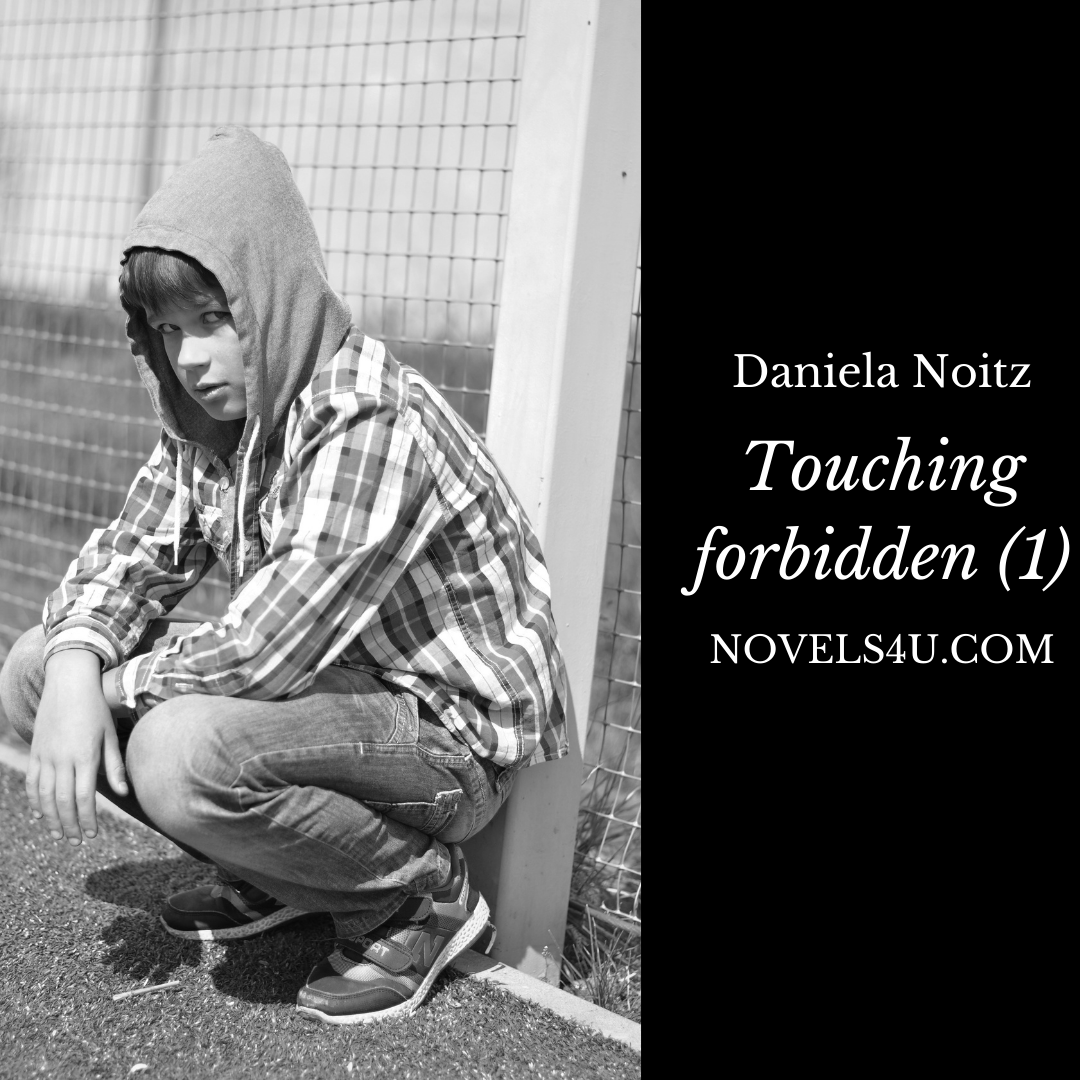 I taught history and religion at this school for about half a year. Since I was still new and relatively inexperienced, they only entrusted me with the little ones, at least in history, because in religion, I was rather unmolested, since the subject is seen more as a bridge. It didn’t matter to me, because I regarded all my classes benevolently and as a challenge of their own, because for the various personalities who found themselves in them, it was above all the group dynamics that interested me and ensured that every day was exciting and varied passed. Of course, I prepared myself as conscientiously as I could, but every hour could turn out differently. I tried to be considerate as much as possible by addressing the problems that existed in the class, seeing whether they had schoolwork that day or just trying to stay as close as possible to the reality of my students‘ lives. That was what mattered to me. The most I had problems with was the headmaster, an old math teacher who focused on drill and order, and said that with my open teaching I was creating nothing but chaos. What convinced him, however, was the in-depth knowledge of my students. But it wasn’t easy with my parents either.

“You should teach my son manners!” I was asked for religion, whereupon I explained that it was not a behavioral lesson. Or “You read the Bible with the children. That’s not possible, we are catholic. Only the evangelicals do that. With that you only put nonsense in the children’s heads!“, said a father to me. I was not deterred by this and left it to see the students at the center of my work. Everything else was bearable.

One day, it was a Thursday, I was in the third period of religious instruction in a first grade. I immediately realized something was wrong when she walked into class. The students were sometimes over-excited, sometimes just sad, but Max in the back row was paralyzed. They told me that the hour before they got their English homework back, and it was generally very bad, only Max, who was the worst off, because his mother was from Scotland and he didn’t dare to do it with that grade To go home because she would lynch him. After all, she had proudly announced for several years that her little son spoke English like a native speaker. That might be so, but it was precisely this skill that had made him reckless and made him to take the study a little too lightly for this school work. So I went to him and told him that a negative rating would not break my leg. He looked at me puzzled. No, he didn’t have insufficient, but a good, he explained to me. Now it was up to me to no longer understand the world. „But my mom expects me to be perfect in English, because that’s what she brags about all the time, and if I’m not …“, he didn’t go on, because finally the tears were running. “Should me talk to your mother?” I offered him, “I’ll call your mother during the break.” And because he was crying so bitterly and could hardly calm down, probably also to emphasize my offer, I put my hand on his. Then he slowly calmed down. „Would you do that for me?“ He finally asked. „Yes, of course,“ I replied firmly. During the next break, I called his mother, and I actually managed to get her to see a little more. Max was so overjoyed that he jumped in the air. He had found his smile again, and I was glad I had.

When I got to school the next morning I noticed on the way to the staff room that something was wrong, and when the headmaster called me over, I was sure something must have happened. But what?