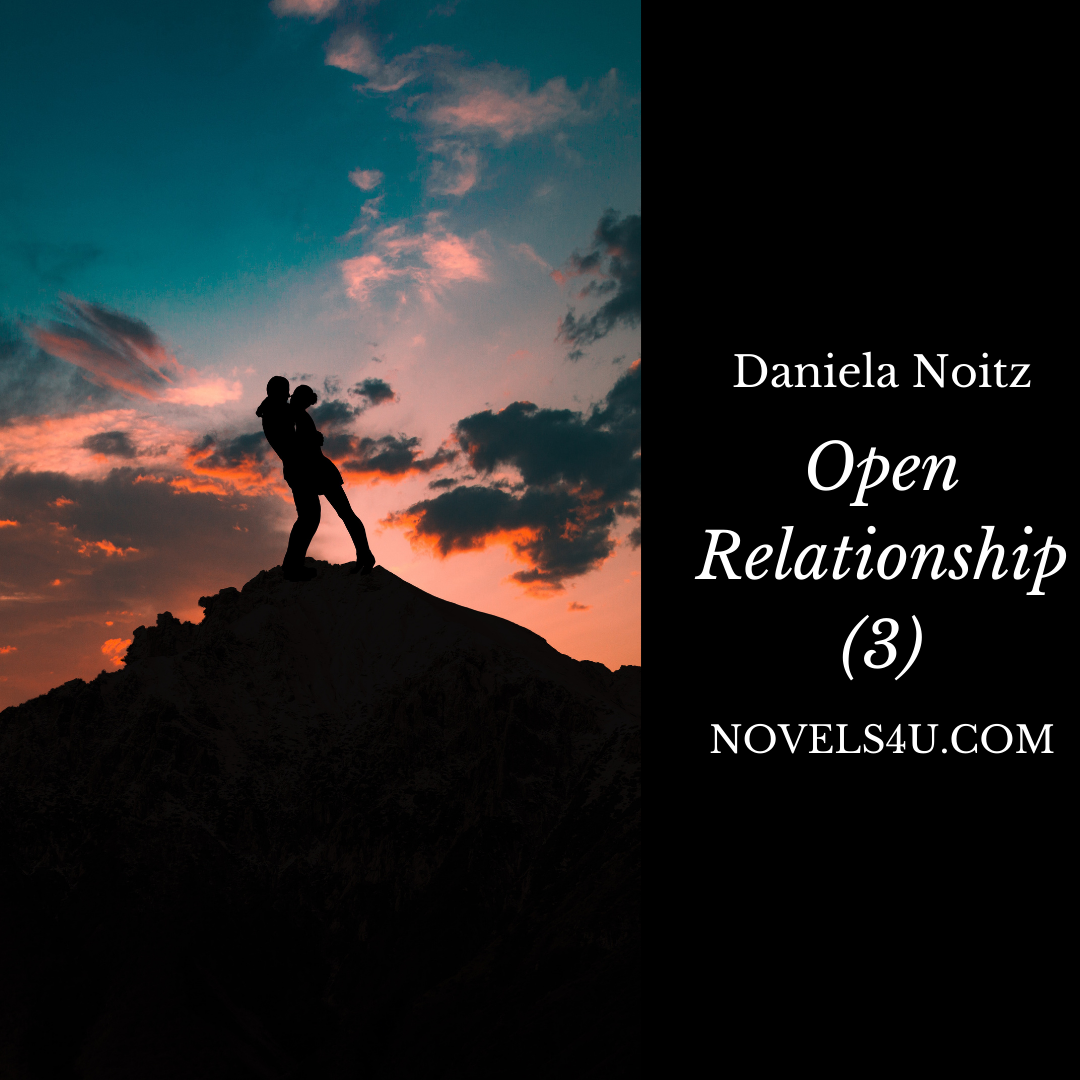 She entered her apartment thoughtfully. Despite the encouragement she had received, she felt guilty about her boyfriend, who had wanted it that way and now who knows what, the man she had been out with and who, despite everything, was looking for her friendship. but above all to yourself. Somehow, she had felt uncomfortable from the start, even if she couldn’t exactly say why. Slowly she began to understand that there were things that were reserved for a certain person that she could and only wanted to share with that one person. Not that she cared about morality, but there was something inside her who resisted it and she couldn’t overlook it.

What was he doing with her? He probably didn’t have such scruples. She had had such a clear picture of that evening, and now she was standing here at the window, staring out into the night and feeling empty and lonely. Maybe she should use the time and read a book. But her thoughts were unsteady and sluggish at the same time. She knew she wouldn’t be able to concentrate. After all, she knew herself well. But even though she knew each other, she had agreed to something like that. Shouldn’t she have known that beforehand? Shouldn’t she have seen that she just couldn’t do it? She would have. How quickly you are ready to do something for someone else. How much she had been focused on fulfilling his wishes that she didn’t worry about her own. A severe pain went through her, because she knew that when they would meet again, nothing would be the same again. That night, she was convinced, they had lost each other. Nothing would be the same as it was before.
Suddenly the doorbell rang. Who could it be at this time of day? Perhaps it was her companion that evening. But no, he didn’t even know where she lived. But who would ring the bell at this time?
She peeked curiously through the peephole and could hardly believe her eyes. Shortly afterwards she was sitting with her boyfriend on the couch in the living room.
„I still saw light on you, so I thought I’d stop by for another jump,“ he explained, and it almost sounded like an apology.
„And how was your evening?“ she asked cautiously.
“The evening itself was very nice. A great, empathetic woman. But I couldn’t,” he said.
“What couldn’t you do?” she asked.
“Well, we went to dinner and to the cinema. We also had a very nice chat, but then I couldn’t go on,” he tried to explain.
„So you didn’t …“ she began.
„No I have not. It didn’t feel right. I had to think about you all the time and knew that there are things that I just want to do with you,” he said emphatically.
“It was the same for me. It seemed to me as if something would stand between us afterwards that would never go away, and I didn’t want that,” she explained.
„Really?“ he wanted to make sure, and for the first time he smiled and hugged her, and she leaned her head on his shoulder in relief.
“I don’t know how others do it, and basically, I don’t care. It should seem old-fashioned, but I love you,“ she said emphatically.
And it was as if they had found each other again.