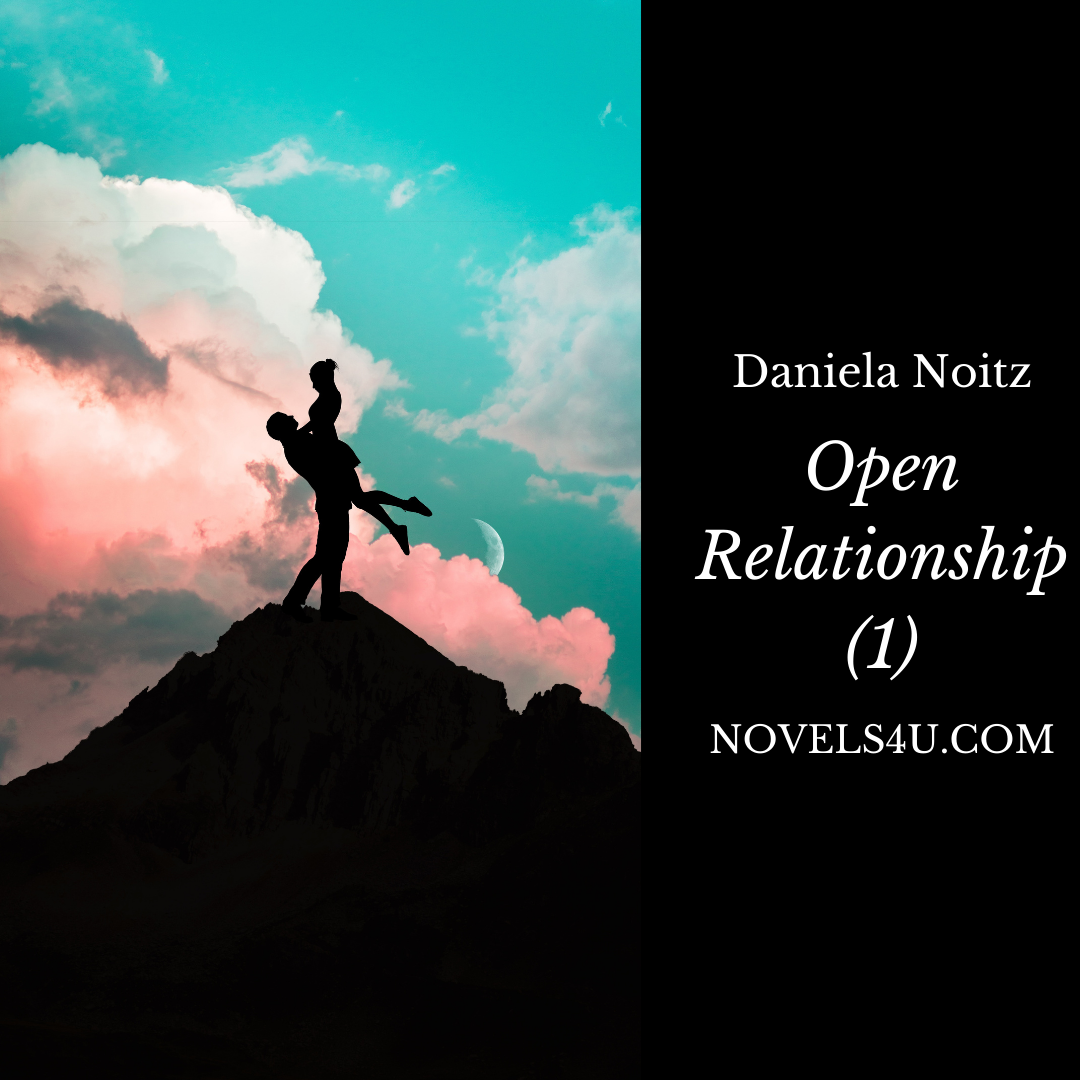 Suddenly she fell in love with him. As it happens, always and everywhere in the world, with butterflies in your stomach, accompanied by loss of appetite and the constant desire to be with him, nothing more than to be with him. He probably felt the same way, because they really spent every free minute together. They showered each other with attention and affection and tenderness. One evening, they were sitting in their favorite coffee and talking. He looked thoughtful and distant.
„What’s wrong with you? You seem to be worried about something,” she asked, and there was real concern in her eyes.
“You know me really well. Yes, there is something that worries me,” he replied.
„What is it? Does it have something to do with us?” she asked further.
“Yes, it has something to do with us. I just don’t want you to get me wrong,” he began awkwardly.
„Then just say it. I will understand,” she encouraged him.

“We spent a lot of time together. Actually, every free minute. We were totally focused on ourselves and only concerned with ourselves,” he continued.
„But isn’t that normal when you get to know each other and want to know everything about each other?“ she asked.
„Of course it is, but I think it is not if we only concentrate on ourselves, because then it can happen all too quickly that our relationship dies because no new impulses come in and we will soon be bored“, he tried to explain.
„What do you suggest?“ she asked pragmatically.
„We should also meet others, should cultivate friendships and thereby enrich our relationship,“ he explained his thoughts.
„You suggest an open relationship?“ she summed it up.
„If you want to call it that, yes,“ he hesitantly admitted.
“Do you mean on a purely friendly level or that we sleep with others too?” she wanted to know.
„As it turns out,“ he replied evasively.
„But you know that this is a very dangerous game?“ she pointed out.
“I don’t see it as a game, just as an extension of our lives. But above all I want to avoid that we fall into a sense of ownership, that we do not see ourselves for granted, but as a unique, incomparable gift,” he explained.
„Well. But I have one condition,” she said.
„And what would that be?“ He asked, pleased to see her openly and understandingly.
“That we stop with this experiment immediately if one of us doesn’t feel comfortable with it or is even unhappy.”
“That’s how we want to do it!” he confirmed her request.
From then on, they probably spent a lot of time together, but not only together, but also together with friends or separately. She found that he was right, that new impulses enriched their relationship. They felt comfortable with each other. They felt that it was good to be able to feel longing for one another, to miss each other, until they had a romantic rendezvous, but not with each other.