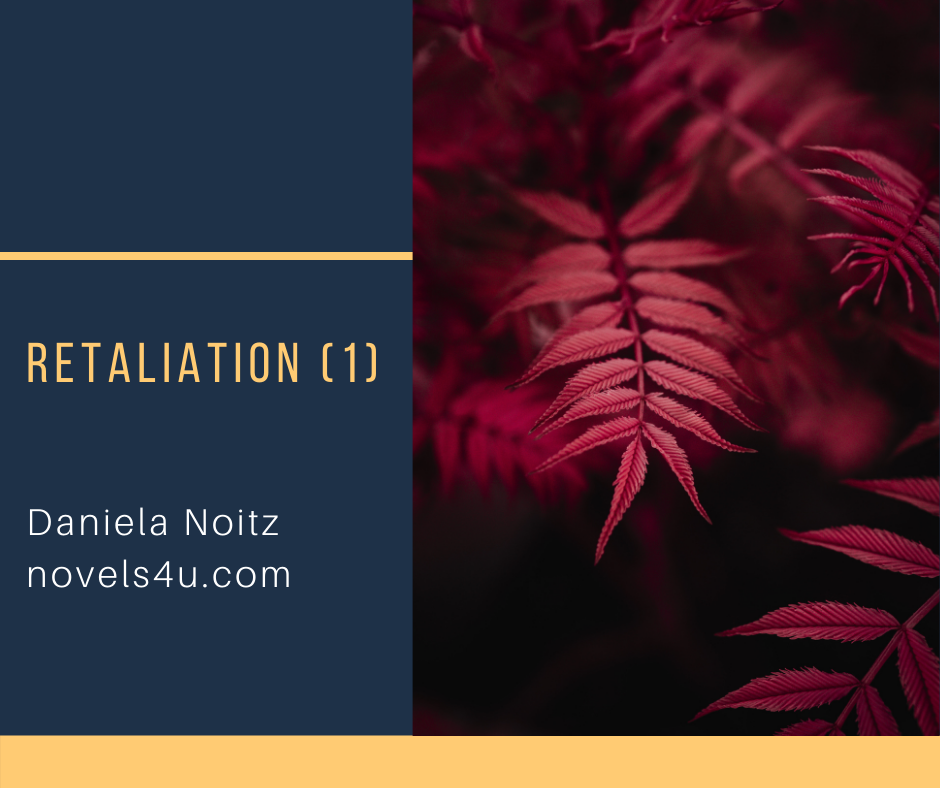 With his gaze fixed on the navigation device in his hand, he stumbled through the now pitch-dark forest. Luckily, he had thought of packing his headlamp, otherwise he would have been hopelessly lost here. No, he hadn’t intended to be in the forest that night. After all, it was June and the days were long. He had originally planned to be back in the village by dark, but he couldn’t stop the search. Two of his friends had been hiking in these woods a few weeks ago and never returned. A large search party was sent out, of course, but returned without having achieved anything. It was as if they had been swallowed by the ground. They probably just left, said the senior officer with a wink. But he couldn’t believe it.

Both friends lived contented, orderly lives, were happily married, and had children they loved. They had built something for themselves, as the saying goes, established a life. He was convinced that they wouldn’t just leave all of this behind. Something must have happened. He was sure of it. Everyone else had given up, these two men had given me nothing to you with a shrug. But he couldn’t. He wanted to know what had happened there. So, he had decided to get to the bottom of the matter. He had arrived early in the morning in this small village, whose name he did not remember, on the edge of the forest. The village seemed to consist of nothing more than a church, an inn, and a handful of houses. What could only drive you to come here. But every now and then someone had to get lost here, because the inn had several guest rooms. There was nothing in it but a bed, a box and a wash basin, but he had no intention of staying long. Just one night. He was so convinced that he would succeed where everyone else had failed that he only booked this one night and then left immediately. The route the two had taken was almost the same, so that with the navigation device in hand he only had to follow it. Everything was saved. At first the path was wide and flat. Woodworkers with their big machines had paved this path, he assumed, but after a few hours the wide path turned into a narrow one, and this too lost itself, so that in the late afternoon it struggled through trees and bushes. The forest became more and more impassable and inaccessible, more and more dense and confusing, but he kept walking, always following the instructions on his device. It was now pitch dark. He tripped over roots and branches, tore his skin and clothes on thorns, but he kept walking. That was how close he was to the goal. Now he just couldn’t turn back. The night was cold, but he didn’t feel it. Slowly his strength slackened. He had probably thought about packing something to drink, but he didn’t have anything to eat. After all, he thought it wouldn’t be long. Then finally the forest cleared and he reached a meadow on which there actually was a house. With the last of his strength, he stumbled towards it, then collapsed on the stairs that led to the front door. Then he felt lifted, brought into the hut and laid on a bed. When he opened his eyes again, he saw a delicate, feminine figure leaning over him and appearing to him like an angel. „You have to sleep now,“ he heard her say gently, and so he closed his eyes, reassured. Tomorrow he would look further, he thought before falling into a deep, dreamless sleep. For that night he was saved and in good hands.