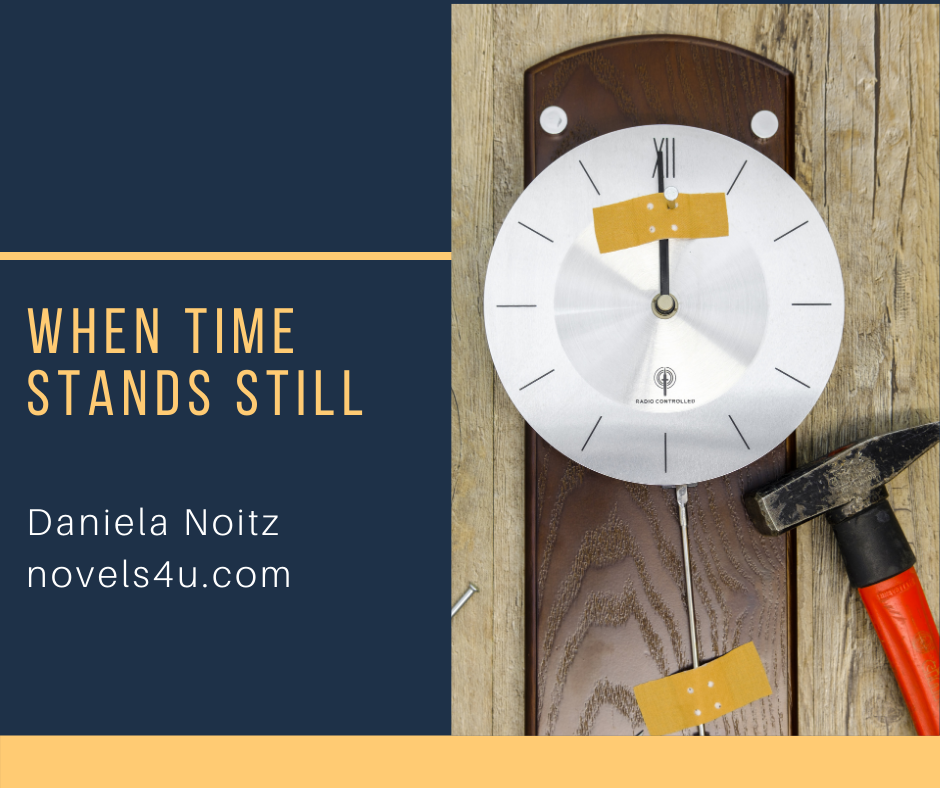 There are two moments when time stands still, when the clock stops ticking and eternity opens. In the encounter and in their loss.

In meeting, in this uniqueness of becoming you, because you choose me from all the others. Or did I choose you? No, it’s life or fate or just the moment when it’s supposed to be. We live our lives, strive, struggle, build up, discard and move on, but suddenly we look up, you and I, suddenly at the same moment, and the look goes into each other, devours, draws you into me and me in you, in order to be nothing more than ourselves, in the affection, in the handout, in the opening towards one another. You, you said, and I remembered it. You, you said, and I became what you said, you you. You, I said, and you made a note of it. You, I said, and you became what I said to me you. We unlocked what else remains hidden. We became together to what we always were and yet never lived out, we became whole, together, and it was the moment when time stood still, when the clock stopped ticking. How far have I gone into you, never to be closer to me, to experience myself more than when I gave myself to you to experience. How much my thoughts were away from me in order to be given more gifts than if I had remained with myself and my thoughts in the confines of myself. The moment of encounter was the moment of liberation. We fell headlong into each other and the time stopped and the clock stopped ticking.

In the loss, because you untangled your eyes and withdrew from me, because you left the opening unused and pointless, which turned into a gaping wound that divided me completely in two, you and me. I had given myself into it, and what was previously liberation was now a being lost in the infinite expanse of no-more. I turned to you so much that you became indispensable to me, you were a friend and confidante and lover and critic and now, I was alone with myself and my little self, I was alone in the silence of absorption and loneliness, I was alone with all the possibilities that collapsed like a house of cards because there was no more for, I was alone with the lonely, confused little self. Nothing exciting, because it was me before, only that it was you who made me aware, and when it was that you took yourself from me, time stood still, the clock stopped ticking, and the Pain didn’t stop as I carefully and compassionately held the wound open, in the moment of eternity. I accepted it, put down the title, you, and became me again, but it was not possible, will never be possible to forget, after I was ennobled and chosen by you, since I was allowed to be you, since I was you was because I am you.

And even the open wound was healing and led to reconciliation, with happiness as well as pain, because both gave a moment of eternity, since time stood still, since the clock stopped ticking.