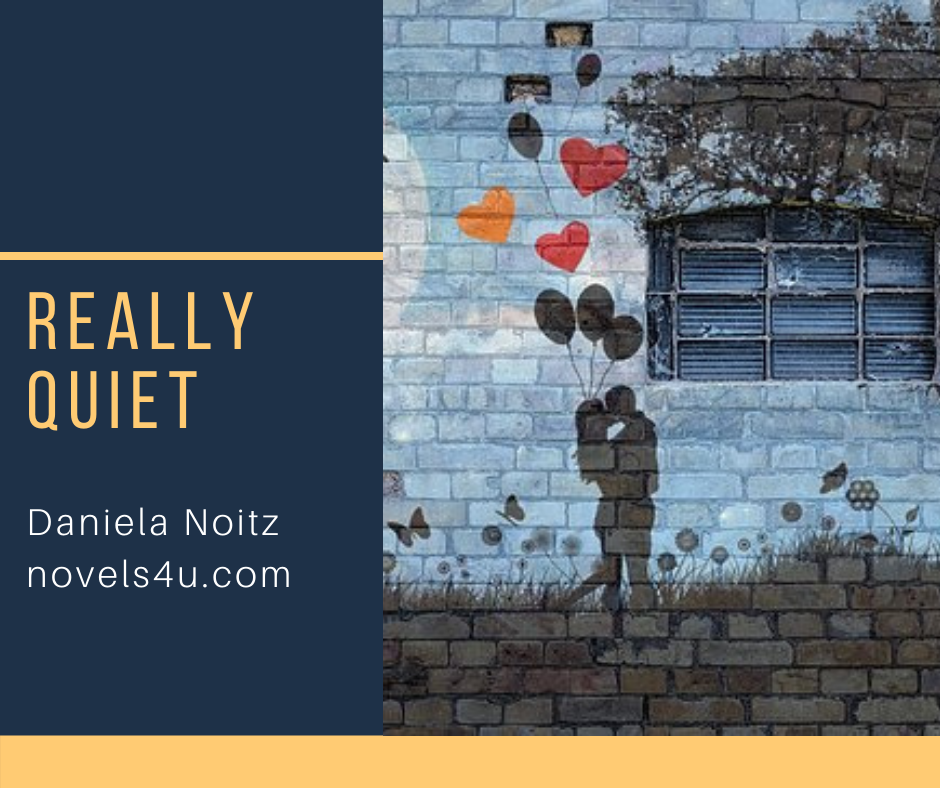 But I know that time does not matter, not even as eternity, but rather forgetting that there is such a thing as yesterday, today and tomorrow, like the past, present and future, sinking into the ever-now, so much that not even the ever-now is thought to be, but only that being in it, as being, touching, nourishing, forming.

But I know that it is not the place that is at home to me, but rather the one that opens its heart and thoughts to me, that lets me be known and yet not run the risk of being hurt , and yet not have to be afraid of being exposed, at home, placeless, as while in you, as being, touching, nourishing, shaping.

But I know that what happens in togetherness, what we are to ourselves, is true, apart from everything said, what is known, what has been agreed upon, what is always the same, in the liberation of time and space, swinging, free of prejudice approaching and accepting, complementing and expanding in being, as being, touching, nourishing, forming.

And in order to understand all of this, to experience all of this, all I have to do is to be there, very close, to hear, to see, to live, to breathe and to be still. Silence, focused on what I am allowed to receive, on what is given to me, silence in me as being, touching, nourishing, shaping.