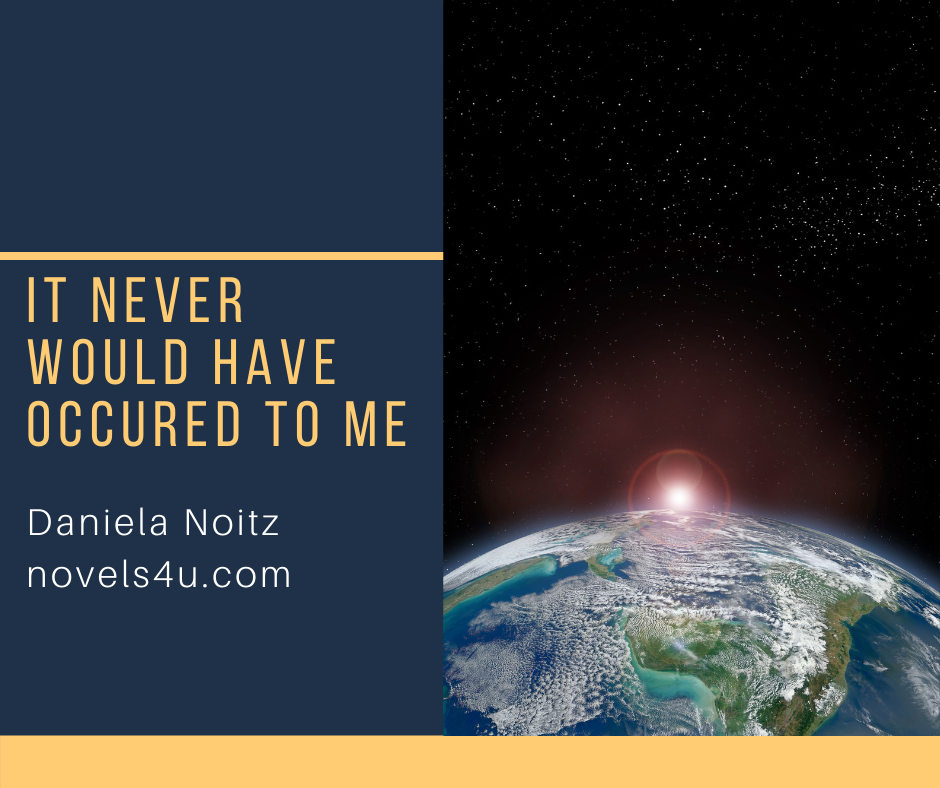 I went my way, like so many of us, after having spent several decades in this life, in a straight line, without any particular detours or obstacles. From time to time there was probably still one or the other stone that might have forced the leg to be lifted a little higher than usual, but otherwise everything was settled. The way was straight and manageable. No special incidents emerged, no deviations came into view.

At the beginning of the way it was a little different. There were still uncertainties and a lot of decision-making options that challenged, but also wore down. I only wished for nothing more than to find this one straight path for myself, so that peace could finally return and the eternal ups and downs between euphoria and apathy might end. In the meantime, I had achieved exactly what I wanted back then. So, I had made it and walked the path in peace and quiet. It was probably boring and unsatisfactory, but that was probably the price for it, for the peace and quiet, the tranquility and the predictability. After all, you can’t have everything! Again, and again this thought forced itself out that there might still be more, and again and again I managed to lock him up again. But he was persistent and shrewd. He was able to slip through the smallest cracks and take advantage of the smallest inattention. But I did not stay idle either and knew how to hide it better and better, from myself. So, I went my way, calm, contemplative and modest.

What was I running against? It hadn’t been there just a moment ago. Where did that come from? I rubbed my sore nose. Couldn’t anyone has put up a sign? To frighten you like that, to disturb you, that’s not the right thing to do. Then it occurred to me, on my way, without warning, without signs, without clues. I tried to look past it, but it didn’t work, so I took a closer look and there you stood and was probably just as perplexed as I was. It would never have occurred to me.

„Listen, do you have to stand there on my way?“ I asked challengingly.
„It’s exactly the other way around, you are on my way.“ You replied, accepting the challenge.
„That can’t be. I’ve been walking here the whole time, everything was clear and easy to understand. And then suddenly you were there.“
„Listen, I’ll know what I know, and that’s exactly what happened to me. It was my way, straight and clear. You stood in my way.“
„But what was it then that made us think on our way, you in mine and I in yours, just like that, without warning?“
„I can’t tell you what it was, but I wonder why it just happens that way, this falling into place, this being there?“
„Why now, why you?“
„Do you always ask that much?“ You asked, smiling involuntarily
„And you, do you always ask so much?“ I noticed, returning your smile.
„I want to understand what happened and by whom and why.“
„Maybe there are just things that cannot be understood or just not yet.“
„Then let’s find out together.“

It would never have occurred to me …