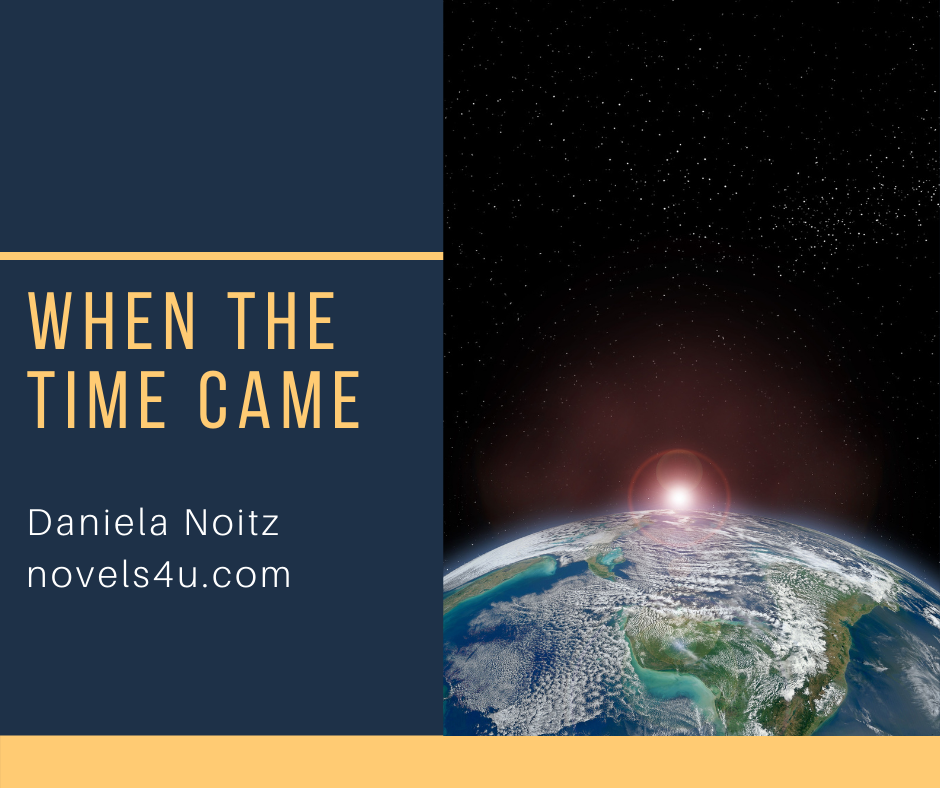 Before the beginning of time it was that the togetherness that you and I got together without holding, had character and contour, but could be touched and changed with the touch, not indiscriminately and structurally. It was a snuggling and perceiving as a whole, feeling for boundaries without defining them absolutely, being tangible without being ossified and finally defining, constantly moving towards one another without being absorbed. Swinging, dancing, rocking, stepping out of the banks and contracting, going with the pulse of life, with development.

It was before the beginning of time, and Gaja, the All Mother, felt the life that came out of her, that she sheltered and looked after, and yet no longer belonged to her. She left it to herself, content that it was, but there was another advance, and her body was torn open by a new birth, and the time was, spreading and grasping everything and everyone, subjugated and ruled. The waters of life ebbed and the heaviness of one’s own body, which was now drawn tightly around itself, was felt. The first steps, shaky, on solid ground. The lightness had disappeared, thrown back on one’s own state of mind, thrown back on the limitation of one’s own corporeality. The air was cold and the hands moved away from the you, closed and withdrew. There was a body in all compactness and the gaze wandered to it, away from you. The pain threw back on the self-sight and on the ego. Taking a step backwards. Misses the togetherness, misses the naturalness of being held and held, and yet suddenly thinking of delimiting what is your own, of removing it from your grasp. What was there before, the all-encompassing trust that you bring yourself benevolently to me, was gone, completely. In its place came distrust and division. You turned back wistfully and the longing awoke for that being in the breathing before time, but there was no turning back since time was and cramped into its inevitable linearity. What was past remained past. It could not be brought back, even if you did nothing more than sit on the bank and long for yourself. So some turned to the front, charged to run with the time, but it slipped away from them. It was always ahead, and the future, whatever lay in front of them, seemed to be worth striving for, and so they ran, always after, until they could no longer, until they were completely caught up in this pointlessness without ever achieving anything.

Before the beginning of time it was togetherness, and when the time came, some lost each other in the past and others in the future, but you and I, we looked at each other. The alienation certainly stood between us, but we dared to step towards each other, dared to look at each other and what was newly created, shook hands, perceived fixed contours and boundaries, and yet we dared to stay with you, and continue the pulse of life to trust, even when it had become quieter, almost inaudible under the ticking of omnipresent time, even when the melody that had carried us had finally faded away, we remained in sight, in rhythm, in us.

It was before the beginning of time, and it could be after the time came