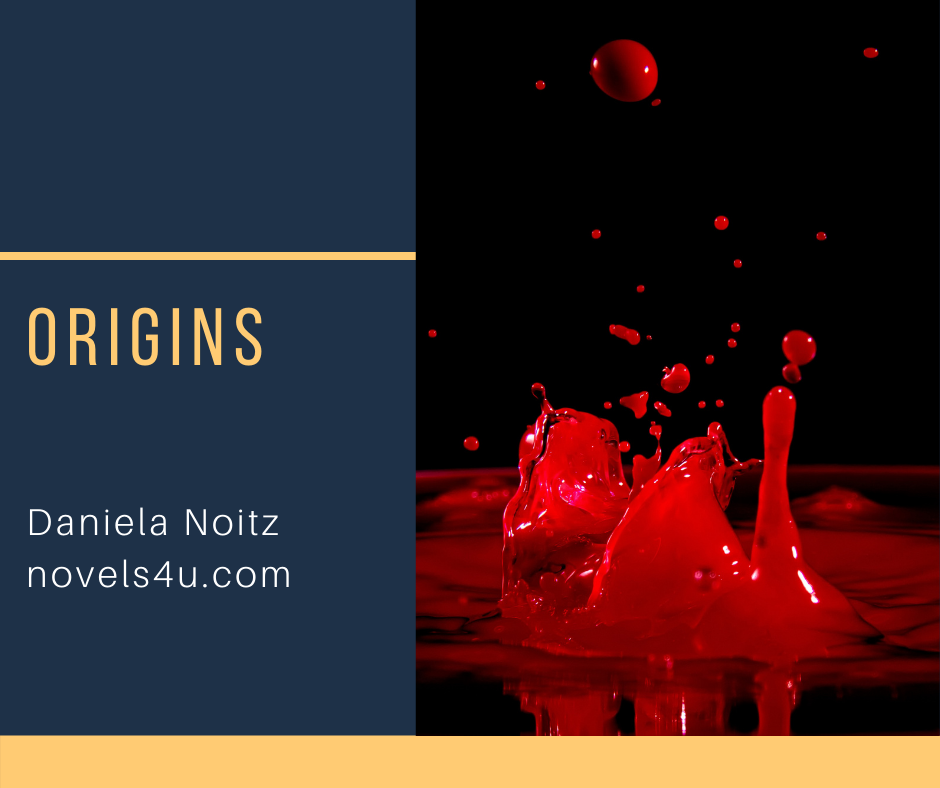 It was in the beginning of time, even before time, when time did not yet imprison the senses and linearize the thoughts, when the development was still based on the inner rhythm and the transformation was inseparably attached to being, when Gaja’s womb was still fertile and When the room was not rigid and orderly, everything captured and retained everything, when life was still alive, the mother’s face contracted, threw up hills and mountains, relaxed into wide plains and stretched again, leaving valleys and valleys Trenches arise at a time before time and eternity in which the sensuality of life sprouted from each of its pores.

And in the hollows the organic power of the water gathered, that which is forever changing, that nestles around every form, yet cannot be fixed in any one, that moves and knows no support, that penetrates from the depths like out falling down the heights, which caresses us and carries us away with it, gentle touch, sudden suction, never getting rid of itself in change, always remaining as it is in change. And life, which subordinated itself to nothing more than life itself, was before time, indeterminate, powerful, but nevertheless found itself in the informality of that which carries itself forward. And the water carries the melody of life, caresses what is becoming, carries it gently with it, like the mother cradles her child in her arms, singing a lullaby and sheltering it without mastering it. Because it was in the beginning, before the time, when the protection allied with the rule.

And then I heard the melody, which sounded sweet in my ears and pointed me, still unwanted, beyond me. And the hustle and bustle, the seemingly aimless drifting, became a purposeful one, because the melody was joined by a meaning that spoke to me, in such a way that the meaning was only revealed to me, and before my eyes a becoming took place, through my eyes , in my view, and yet independent of it. And the gift was becoming through its gaze, which entrusted itself to the melody and came closer to me. Before my astonished eyes the metamorphosis happened, the one that happened, the one that never ended.

In front of his gaze my becoming happened, that which was always present and yet always changing. Slowly approaching each other, and the part that outgrew the water and was not just water, and yet inseparable from it, was you, was me. And it was no longer water in that it was independent, showed itself and became visible, so that I revealed myself to you, so that you revealed yourself to me, and yet it was also water in the ever-continuing transformation that came from itself and from you, like something that continues, something that is always giving and taking in an unbroken sequence, giving and taking, accepting and giving was a flow, in the unrestrained time before time, before isolation, there was a repeatedly repeated approach and into one another without becoming a game. Much too strongly connected to inner becoming and committed to life itself, flowing around you, flowing around me, and yet knowing exactly where this you ends and the I begins, what you are and what I am, without feeling the limits as painful, but rather as the amalgamation of the mutually pleasurably changing together, in which constancy means growth and change remaining. Before the time when the you was not spoken differently than with the whole being and the naivety, the innocent purity of life, could freely unfold in one another.

Before the beginning of time it was. In the meantime our thoughts are on the highways, but the original impulse for life is slumbering in you, awakens when you let yourself be touched and float away into the originality of life.