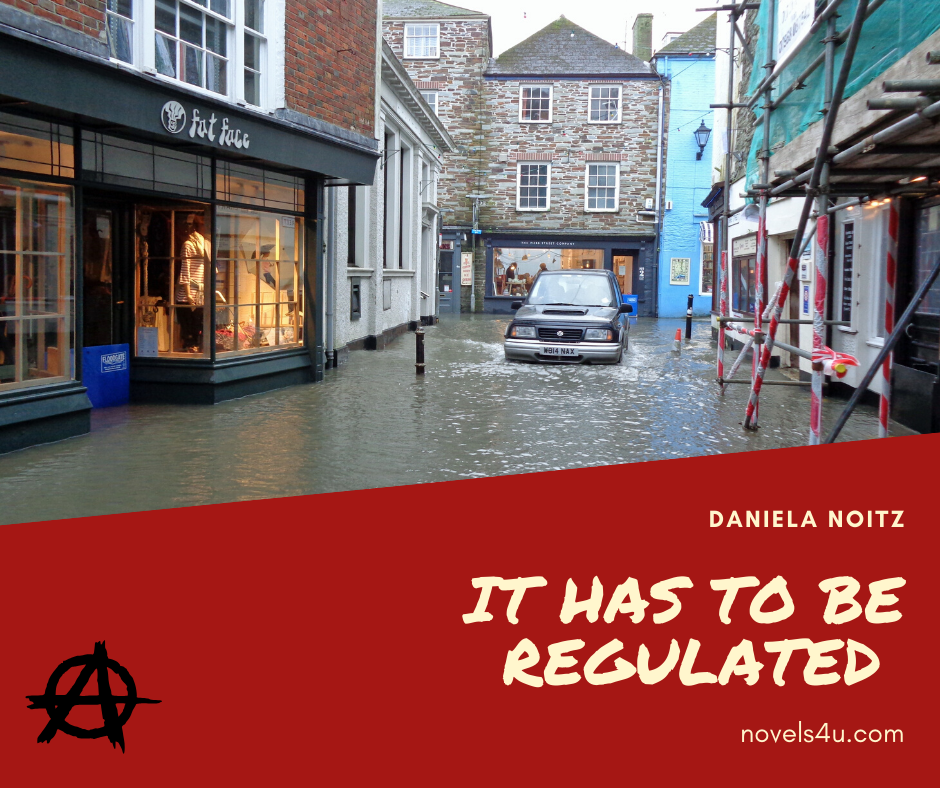 „Mister Senior Ministerial Council have called for me?“, sks a small, slender gentleman when entering the baroque-seeming study of the higher ranking official.
„Ah, the sub-commissioner,“ shows the gentleman entitled Senior Ministerial Council a touch jovially compared to the lower rank, but just such a subtle touch that it still corresponds to the good tone after he has finally recognized him, „I actually had you called because I heard serious crimes. „
„But not on my side?“, the addressee shows dismayed, ready to immediately search his conscience and spread the slightest offense in front of the tall, imposing man with a mustache.
„But not you. How do you come up with something like this?“, the Senior Ministerial Council explains, shaking his head, „What could you do? Have a look! You do not have the possibility of the smallest, least thought. Really well advised, well regulated, I have to say. But now you are getting closer, sit down opposite and listen to me.” The person addressed eagerly follows the command of his superior, just to take a block out of his jacket the moment he sits down. A pen, too, ready to write each of the following words faithfully so as not to forget anything.

„Put that away, man, we don’t need records. You just have to listen to me. What is spoken here falls under the strictest secrecy. Is that clear?”, says the manager, whereupon the pad and the pen disappear into the pocket. That is answer enough.
„Let me go straight to medias res,“ continues the Senior Ministerial Council, „What do you do with a river that overflows? Right, you regulate it.“
„Regulate it“, the small, inconspicuous man mimics.
“Of course, nature has to be put in its place, as quickly and relentlessly as possible. We cannot afford to be romanticized there, because where would we get if nature didn’t want to spread anything to you as it wanted? You regulate. Otherwise the river, unregulated, will cause enormous damage to civilization. Remember the recent floods. The devastation costs millions. Millions!“
„Millions,“ says the subordinate.
„Correct. You understood it,“ says the superior with satisfaction, „But however great the damage that an unregulated river can cause, the unregulated thoughts of the citizens are much worse. „
„And female citizens,“ added the little man, to bite his tongue immediately.
„Yes, that too, because of me,“ shows the man with a mustache a little annoyed, „Anyway, we have to regulate the thoughts. If they are given free rein, our civilization will not only be washed away, no, then the entire structure will be taken apart and turned upside down. Subversive elements are paving the way. Anarchists, anarcho-syndicalists, communists, free thinkers, libertarians and whatever they are called.“
“Subversive elements,” the listener adds, to reassure them that he can follow the rush of speech.
„And how can we make the unregulated thoughts that are overflowing harmless?“, asks the chief minister, leaning forward on his desk.
„By control and distraction?“, the person addressed tries on a timid answer.
„Correctly. That is why it is our most sacred duty to take the children into our custody as soon as we get hold of them,“ explains the senior official, „We take their pleasure in thinking by stuffing them with unnecessary knowledge that makes no sense, them compete against each other, that solidarity and cohesion are not even considered, that they heal with curiosity and lust for life with pressure and fear. Always in the fight for scarce resources, they show no ambition to engage in politics and in the non-working hours that we unfortunately have to allow them, we feed them with meaningless entertainment. Did you understand me?“
„Aren’t we doing this all the time?“, the subordinate dares to object.
„Not enough, far not enough,“ explains the Senior Ministerial Council, „We have to intensify the pressure, narrow the possibilities, narrow the horizon, if need be, through even more fear.“
„Even more fear,“ repeated the addressee.
„Very well, you understood. You can go now, but not a word to anyone, only soldiers of the regulation are desired,” explains the superior, while the subordinate bows farewell and hurries out of the office, accompanied by the hope that the admission was successful, because that would be of great interest to the comrades. It’s just a shame that hardly anyone will believe them.