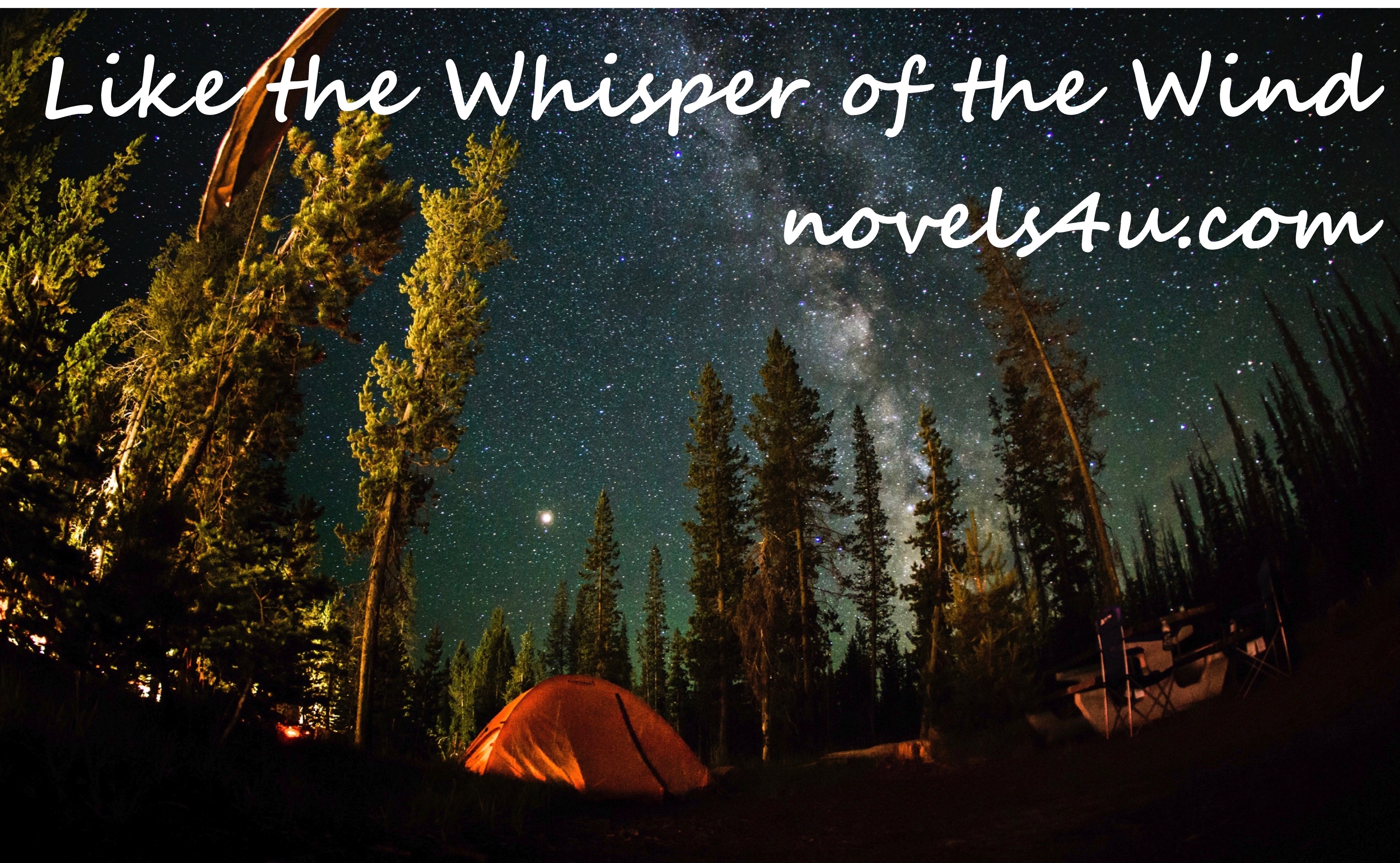 It happened on March 21, which I know because it is also the World Day of Forests, Forests and Poetry and the beginning of spring. Not that it mattered what day it was. It does not change anything. It doesn’t help. It doesn’t decrease anything. Nevertheless, it burned itself into my memory, but also only because the memories were worth and are worth, especially since they are not just memories, like many of the photos that were previously in albums and not today more. No matter where they are, most of them are nothing more than things you remember after a long thought. Nothing else. It doesn’t change much whether they’re there or not. But what happened on March 21, back then, is as present as the whispering wind in the leaves when I now walk through the forest and think Rilke couldn’t have written it better. This external reality of an event, a date, a place, at that time, contrasts with the inner, my perception and thus for perception, in which neither place nor time play a role, but only the undisguised, naked presence in which I am dropped me because I could.

I was able to do it because I had spent the days before in the wilderness, in the forest, in the mountains, using a tent as accommodation and everything that had no place in the backpack was not necessary either. It is so little that you actually need, as I discovered at the time. It was a kind of freedom in which I rediscovered my connection with nature because I had time to see and accept, the whispering wind in the leaves and the howling of the wolves, the chirping of the crickets and the fluttering of the birds. It takes so little to live, to be happy, and to be together. Had I not learned in those days in the forest to be at the mercy of nature’s make-up and formation, to let go of the unessential, I could not have lost myself from the external reality of a date and a place, to that of the inner, in which I could approach you like you could approach me. It was. And it is.

With all the modest pragmatics one has to admit, there is this external reality of the assignable information. And then there is this other one that teaches me that it doesn’t matter what the other, the outer, whispers to me. I create my own, myself and you. It was that they met, yours and mine. Everything that wasn’t relevant for you and me sank. There was no noise and no conversation, no light and no distraction, just you and I walking towards each other. Voices were lost in the inaudibility because there was nothing more than you and me. And even that is already said too much, because it was just the feeling of being surrounded by your arms, feeling the warmth of your body on mine and your lips that found mine. Everything else ceased to exist for a while or longer, because that too belongs to the external, recordable reality. What it does not belong to is that I felt lifted, lifted up, into a heaven that is on earth, into a dream that happens when I am awake, into a intoxication that can only be experienced soberly and a vertigo that is at home in clarity is.

And even that could be dismissed, as a mere memory, if it hadn’t been the moment that has been with me since, that illuminates my life and seduces me into a feeling of security, a growth in reliability and a love, that knows no assumption or but, but only the assumption, because you were and remained me, are and will remain, as my challenge to vitality and love, because we experienced and experienced each other in friendship, in a connection that withstands the strongest storms . And it happened on March 21, back then, and it happens on March 21, today and every day in between, as something comprehensive and bearing. Like the whisper of the wind in the leaves.