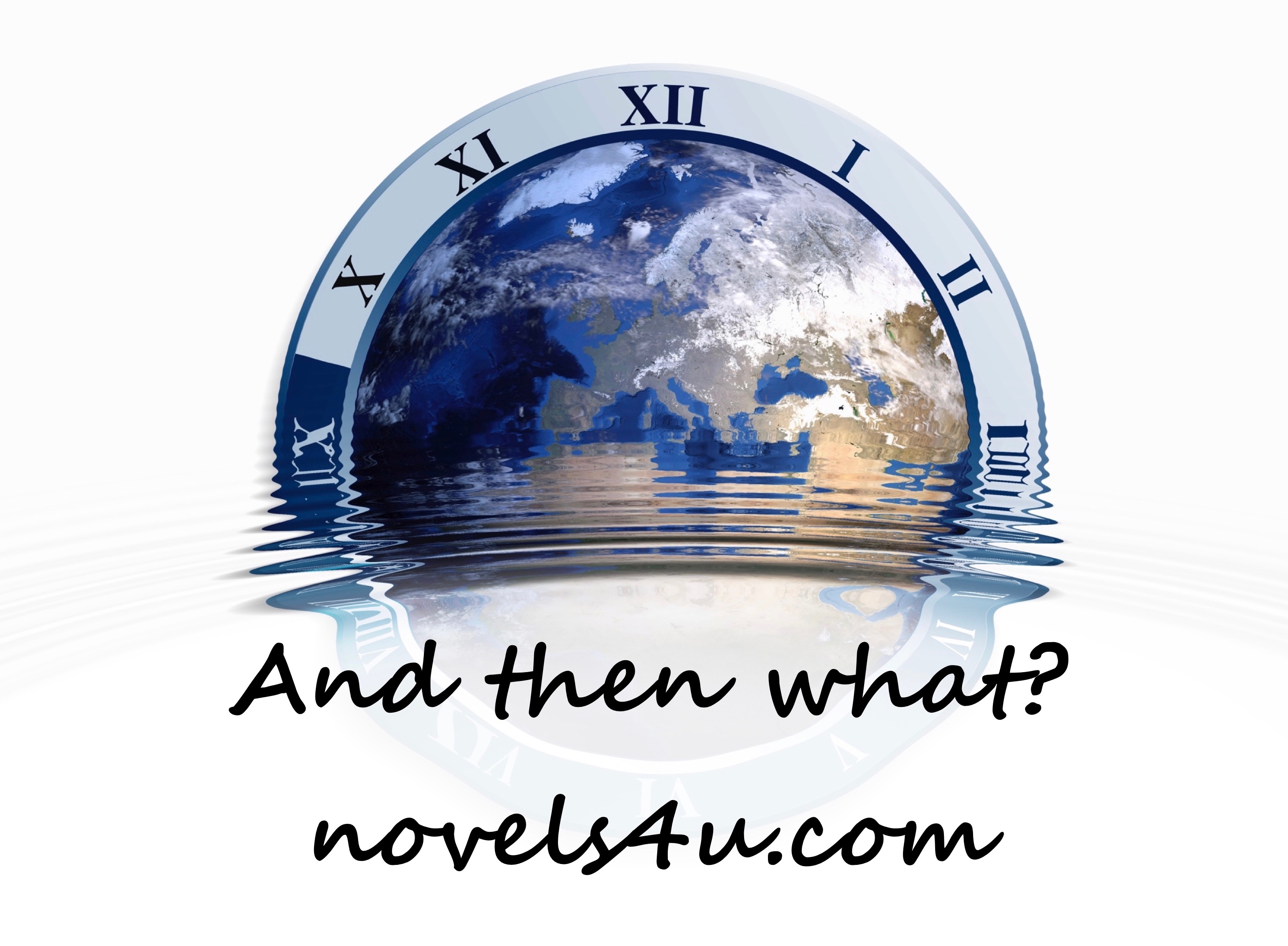 The majority of people agree that we stay at home well, as far as possible, social contacts are kept to a minimum because it is logical that the easiest way to stop an illness that is transmitted through direct contact by not doing that. And if you shouldn’t meet anyone, then you hardly need to drive a car, and certainly not fly away. After a few days, the positive effects of these restrictions are already clear. The air is getting cleaner, like the canals of Venice. The ancestral residents, but displaced by the pollution, are returning. It would have been said for a long time, but as long as it does not concern people in this immediacy, most of them do not touch their ears. Notice how it is suddenly possible, by magic, what was previously unthinkable. It’s just a shame that it wasn’t intended, it just happened.

The biggest problem, however, is that all hope is now being placed on a vaccine that is now being researched feverishly. If it is available, we will all get vaccinated and can continue as before. Then the next pandemic comes and we will follow the same pattern if it is still possible. Surviving a pandemic means that everything is back to normal operation, more destruction and more exploitation. After all, you have to make up for what you missed. That means we do nothing but fight symptoms without worrying about the causes, because whether E. coli, HIV, salmonella, influenza, smallpox, tuberculosis, bird flu, Ebola or Covid-19, all of these diseases have animal origin, either through the pathological living conditions of our fellow creatures in the so-called livestock industry or due to the pollution of the natural habitats of wild animals. Each of these pandemics is directly attributable to the consumption of dead, non-human creatures. Raised in the fecal piles of the most heinous exploitation industry, they are passed on unbroken because our hunger for carcasses is equally high, if not increased. And even if we should be able to survive this pandemic, we have been working very hard for years to accelerate our downfall even more, also in the crowded stables, because in this way vegetative animals have to be fed with antibiotics, mostly prophylactically. Approx. 70% of global antibiotic consumption is due to intensive livestock farming. This also breeds germs that can no longer be controlled by antibiotics because they mutated into multi-resistant ones. So, we take the last chance to act against them. The effects are already starting to become noticeable as more and more people no longer respond to antibiotics. As long as we don’t stop eating corpses that have been reared in too confined spaces, in the worst conditions, in the shortest possible time, so long it will get worse instead of better.

Although the connections have long been known and are also published, the funeral feast not only continues unhindered, it is even intensified. Sentient beings are still being carted around like things in large vans and the slaughterhouses are in full swing. And none of those responsible sees any reason to even talk about this connection. And what will happen? When everything is over, we will continue as before, just maybe a little more of everything, because we have something to catch up on after all. The direct danger will be defeated, but the destruction continues unabated, in the name of tradition and the economy and ignorance. From this point of view, it is appropriate to describe humans as a parasite that gradually destroys their hosts, because humans are many, but above all they are resistant to learning.