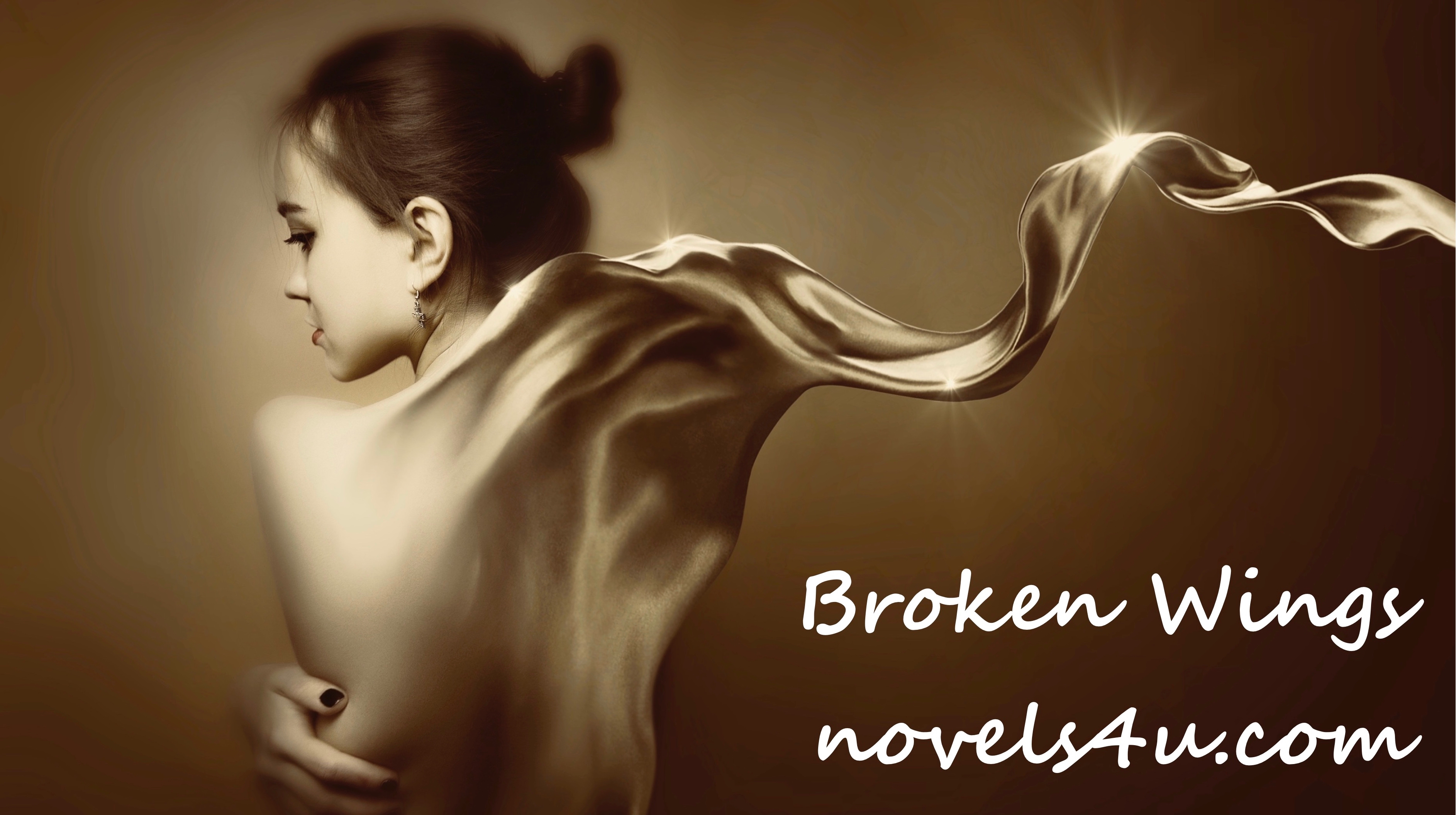 Bold, daring and extreme, some said, those who didn’t understand it better. Empathic, connected and passionate, said the others, those who understood better understood you. Actually, you can’t blame anyone who didn’t understand it. They were the people who wrapped themselves in perfume clouds instead of lying on the grass and looking at the sky, the ones whose worst nightmare during a pandemic were closed hairdressers and beauty salons. You smelled of earth and leaves and wood, of connection and familiarity with nature, of rootedness and oneness. As often as I saw you, you were solid within yourself. You cut your hair short because it was annoying when hiking through the woods and climbing trees.

Wild animals were not shy about you. They noticed that you were there with them, not next to them. And one day when you had climbed a high mountain, leaving the tree line far behind you, looking up at the sky, letting your eyes wander into the distance, the feeling of being one became an awareness, you remained yourself connected to everything, letting everything else be yourself, you were in harmony. Wings grew there, large, wide wings that carried you up and the clarity of the view increased. The freedom that is open to those who are intimately connected with life was granted to you. There were no more barriers and trenches that you could not have overcome, just more bridges and passages. It could have been given to you to reconcile what was separated, what was divorced, and to live what was lifeless. You would have had the strength to venture among the people with nothing but this enthusiasm for the life that you wanted to pass on, in your story and your role model.

The people you met, far from freedom, even farther from yourself and thus any other connection, did not hear what you said, but grumbled whether that which was taken for granted. They wanted what you had and yet didn’t want to change their lives. You became a memorial for them of their own failure, their loss of consciousness and fainting, in relation to the relationships that they had created themselves. Therefore, they fell upon you, broke your wings so that you could no longer climb. But they were not satisfied with it. It was not enough, because the stumps remained on your back so that they cut them out for you. Two large, open wounds remained. Reminder and warning. You almost died, but you withdrew for a while until the wounds healed. Two scars remained that stretched all over your back, but the wings did not grow back because you could not find the strength to return to this innocence of origin, to that familiarity. Still, you didn’t give up. Not yet.

You returned to people without wings, perhaps with a little more understanding of their situation. Still, you stand out, still, because of your liveliness. They hadn’t destroyed you enough, not taken enough from you to really accept you as one of them, trapped in the same isolation and denial of life, still not enough. Submissiveness and obedience, so that they also took the rest of you until there was nothing left of what you were your own in connection with, what you had been your own in being with each other. You don’t get through to them. You couldn’t stay, so you retired to your beginnings. At least you tried it, but you couldn’t find it anymore. Too much had happened. Bit by bit you dissolved, tolerated by the wind, to the clouds, until you were no longer, nothing more of you and you had completely dissolved in being one, because you had no chance, never had one. What remains is the smell that you carried with you, of earth and clay and wood, of connection and familiarity with nature, of rootedness and oneness. It could have been, but you went under. How much I miss you.