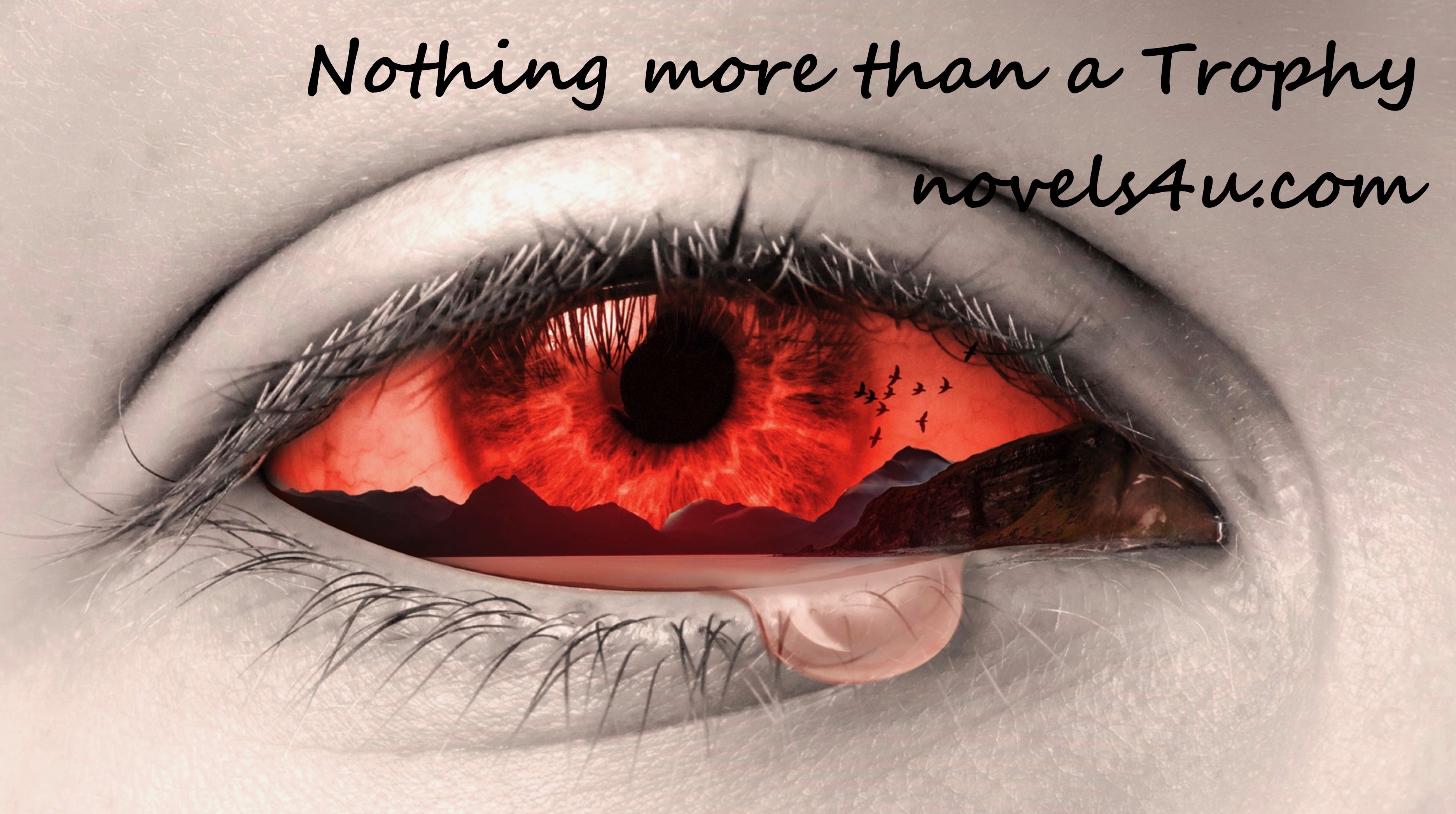 When you left, the pain came. A coming and going. You gave yourself the handle. I don’t know if it was unexpected, just that I literally fell out of the clouds. You just mentioned what we should do together. Deferred. Always postponed.
„But not canceled,“ you said every time you canceled a meeting, „don’t think I forget it.“ I didn’t assume that you would forget it, it just didn’t fit into your schedule, at first and to, then more often. Nevertheless, I thought nothing of it, it was just like that. Especially with your assurances in your ear. I trusted, partly because I wanted to, and perhaps overlooked the fact that you did not keep your promises. You easily walked over it and started all over again.

And then came the day you left without any assurances or insurance or prospects. You said goodbye, just with a wave. Even if you didn’t say it, I realized at the same time that I would never see you again. And with this awareness came the pain. It nestled in my chest. Just as I knew that you had gone forever, I knew that this pain would last forever. Two forever, which I would have liked to exchange, but that was beyond my control to neither dissuade you from your decision nor to chase away the pain. Our cooperation had been too intense and happy and aroused enthusiasm. You were familiar to me, as I am not myself, I sometimes had the impression. You perceived and accepted me just the way I was. I had no reason to pretend, I wasn’t even tempted to pretend. Very gently you had sneaked into my life and my heart, made yourself indispensable, as a friend and comforter, just someone who could endure me. This is anything but a matter of course. Of course, I challenged you and your patience with me. You stood up, my escapades and me. It distinguished you that you stood by me and supported me when you felt that it was necessary and important. You caught me when I stumbled. And your strong hand gripped mine, gave me strength and confidence. It was all so unforeseen and so obvious until the day your presence was exchanged for that of pain.

The pain started to settle, first in my chest, from where it spread all over my body. At the beginning I still had hope, but it gradually faded as the pain grew worse. You left a hopelessness in my life because you gave prospects first. I started to wonder how it was before you. My life had worked there too. But in between was this encounter that made me let myself in and rely on you. If I hadn’t done it, I wouldn’t be so abandoned. And with the pain came something else, a clear, less emotionally charged look that finally let me see what I didn’t want to admit until that moment, that I was nothing more than a challenge for you. You knew I would not be easy to crack, as the saying goes, or rather ugly. But you did it, sneaked into my life, so subtle and seductive that I just wanted to believe what you were playing for me. You showed so much patience and empathy that at some point I was convinced that only someone who was really serious would invest so much until I could see that it was exactly what appealed to you that challenged your hunting instinct, like a particularly shy and rare game. Your ambition was piqued. You did everything to convince me. You played the game terrific. I had no suspicions. It wasn’t until you killed me that it became uninteresting and I just added another trophy to your collection so that you were ready to go hunting again to find a new challenge. It would have been so nice to simply be able to trust and to roll yourself into security. Instead, the pain was all I had left.