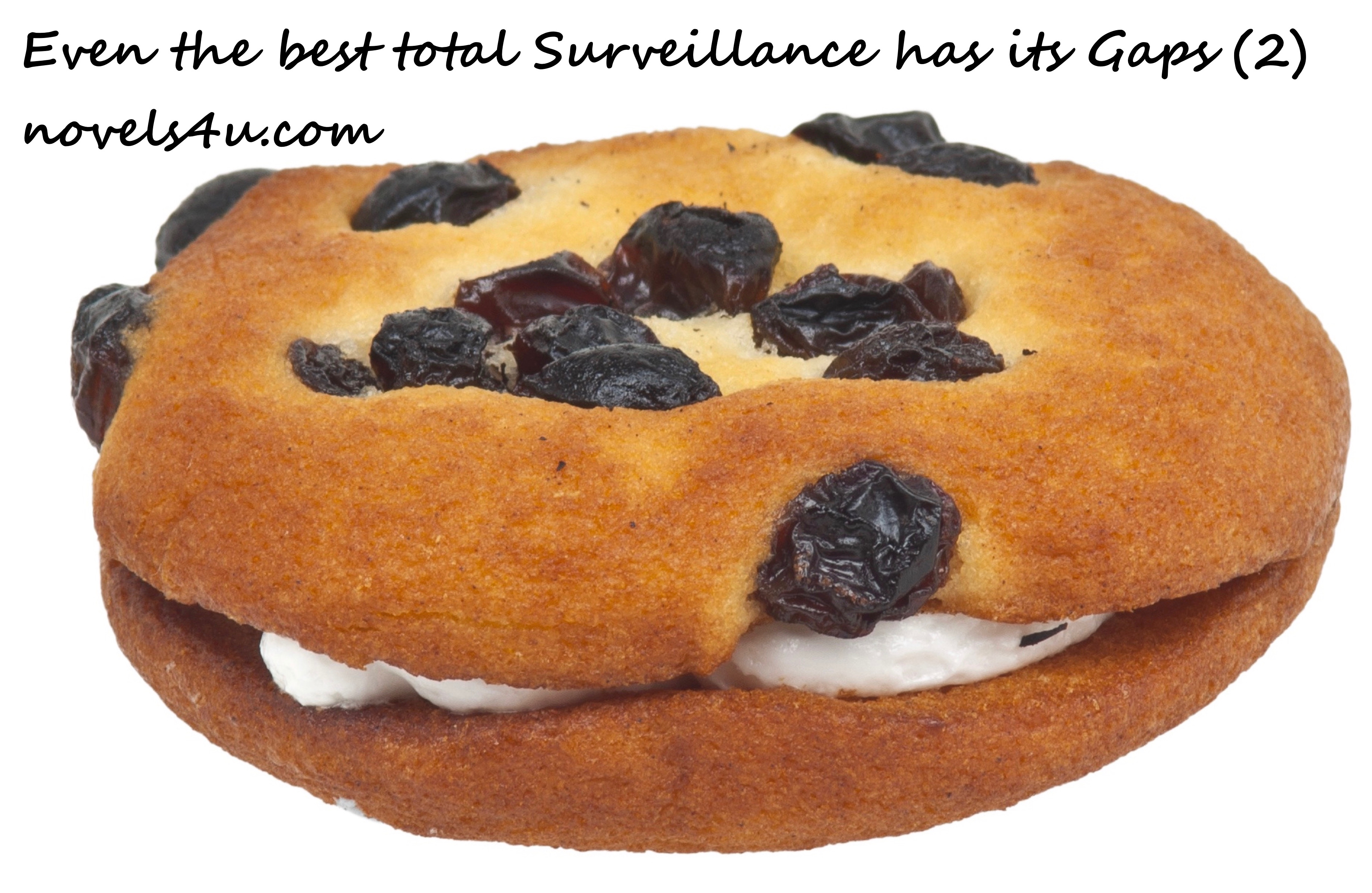 Her gut feeling told her that evening, be careful. So, she parked the car a little away. It was lucky that she was there a few minutes early, which never happened to her. Then she didn’t go straight to the house as usual to get to the fifth floor where his studio was located, but instead stood in a passage opposite the front door, which was not visible from the street from which she had the door exactly in view. At last his car pulled up, he got out and closed the door. Still, she stayed at her observation post, where she could see him going around the car, opening the passenger door, and helping his loved one out of the car. Now she knew why he hadn’t called her. He simply hadn’t been able to do it. She silently waited until they were gone in the doorway. Then she left her post and went to her car.

Sifting the raisins out of the cake was something she had only learned from a friend. She had believed for many years that if you wanted the raisins, you would have to eat the whole cake. But one day her friend asked her if she didn’t want the raisins because she didn’t like them herself. Then she picked the raisins and her friend ate the cake without raisins. She was even grateful to her for it. It was exactly the same with this kind of relationship or affair or “gspusi”, as one would call it so disrespectful in Viennese. She saw it as a win-win-win situation. The raisins were a few carefree hours after which everyone went back to their own life, a little more lively, empowered and empathetic. The cake was none of her business, the everyday, the constant and the arduous nature of a property situation that marriage represents in most cases. Quite a misunderstanding, but what could you expect in a society that thought you were married because you were hooked on romantic love. She confidently left this cake to his wife, who finally wanted it, to his morally acidic, bigoted, ossified wife. Of course, it was wrong to take something away from someone. Only that a good lover didn’t take anything away from anyone, not to mention that you could only take property away. The mere fact that you could take someone away from someone said everything about the nature of the relationship. You can take away things and people that you reified. But she didn’t take anything away from anyone. She was allowed to keep the cake, only she wanted the raisins, in which his wife did not seem to be interested. And while she was thinking about the raisins that she was not allowed to peck today, at least not with him, she remembered Fred, who actually always had time and where a raisin could also be branched off. She walked on with enthusiasm and while she dialed Fred’s number the couple had arrived in the studio.

„I just don’t understand,“ said his wife, who immediately moved to the window, „Why you have to paint here when you have a studio at home.“ Strange that nobody came. She was so convinced that she would convict him.
„I’ve already explained that to you a hundred times,“ he replied annoyed, „We are doing a cycle on the topic of doomsday and have decided to give everyone access to the works of others, for mutual inspiration and probably also coordination.“ Yes, she had repeatedly pestered him with the question, so he was right to react irritably, but it also helped to hide his nervousness. The minutes passed as he tampered with his brush and paint and she looked out the window with open anticipation, but when nothing happened, she got angry. Her plan had obviously not worked.
„You obviously don’t want to have anything to do with me,“ she finally snapped at him, feeling cheated with no evidence at all, as he became calmer. He was certain that she would not come again today. How did she know? He would find out. For the moment, at least, he was saved and wouldn’t lose the house.
„How do you get that?“ He asked, now very relaxed.
„You just paint and leave me here without saying a word to me,“ she explained.
„I also told you that I came here to work,“ he replied calmly, because in all the decades he had learned at least one thing to endure his wife’s illogicality, because in the end he was mothered for it, got the cake and the raisins.