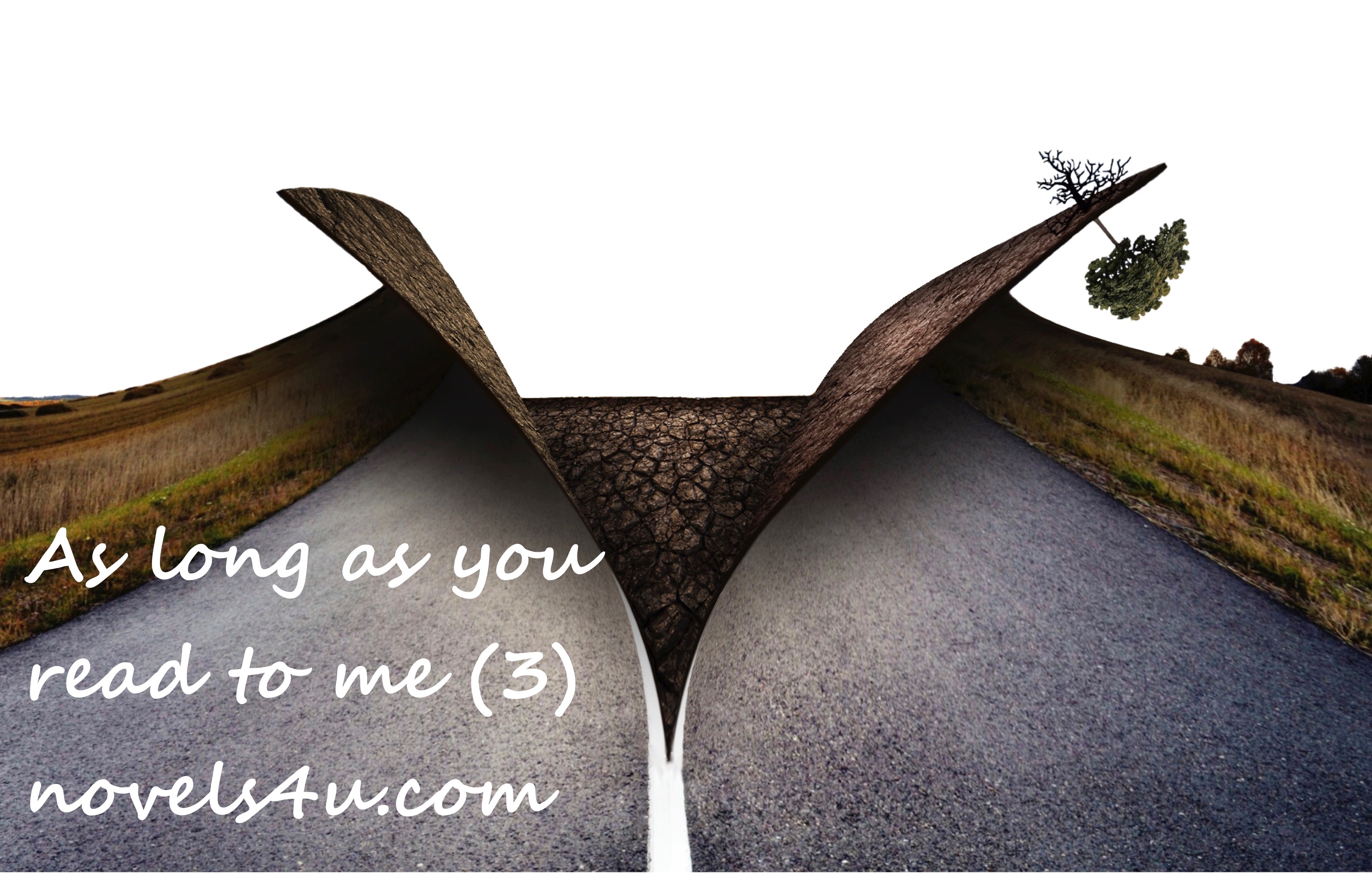 Nobody was there and she was alone, but the stories lived in her as soon as she understood them. It was also the time when she swore that if she had children herself, she would read to them. It came true many years later. They lay in her arms and listened. In the beginning it was picture books, later books without pictures, up to long novels. She read to them every evening, even when they could read because they didn’t want to miss it. Although she confirmed that the pedagogues also described this as positive, it was ultimately not necessary. Anyone who enters into a real encounter with their children needs neither counselors nor educational experts because they themselves know what is good for the relationship and what is not. It is definitely not upbringing. Therefore, she threw away all relevant advice as useless and preferred to delve into the stories of Pippi Longstocking, Madita and Ronja, the little prince and Michel von Lönneberga and many others with her children. It was a wonderful time, one of solidarity and security. It can no longer be made up for, neither by quality time, nor by postponing it at some point.

„Later, if everything is in order, then I will have time for you,“ the children are told. Apart from the fact that nobody knows what has to be in order, it sounds like a rather dubious excuse. Only that in this later the children got used to the fact that nobody really cares about them, at least not those who should. Then they live their own lives and are no longer interested in those who have not cared about them before.
“You can’t catch up on a moment that only fits into a certain time in life,” they should tell their parents, “a child with three needs safety, security. You can’t make up for it when it’s thirteen.” They don’t say it because they can’t, then when it is necessary. And if they can express it, it’s already too late.

However, it is never too late to give yourself security, to feel connected, in a shared experience. At first, she couldn’t imagine having him around, after a few years it was like she couldn’t imagine life without him. Secretly, quietly and peacefully, he had become indispensable to her. Take a deep breath, arrive, that was it for her. A place to stay and linger as if it had never been different. It was a kind of closeness that she let, held, and kept open. How she had never experienced it, how she had never thought it possible. Maybe it was good not to read relationship guides at all. They are just as superfluous as educational guides are, because how can you write a book about something that is so unique that it also claims to have found the magic formula for all other relationships. How can I press a scheme onto the uniqueness? It seems completely illogical to her. They were happy in this togetherness, simply because they were in and themselves. More was and is not necessary. So, she sleeps and wakes up again, on a new day, in the same place, while she finds herself in the security of the last evening.

The birds are chirping in the trees. The sun rises on the horizon. She turns to him and finds him lying on his back. It is very quiet around him, in him. She carefully puts her hand on his and feels that it is freezing cold. It is what she feared. He had sunk into a sleep from which there is no escape. It was not unexpected, and yet she feels that it affects her like she has rarely encountered an event.
„After all, it happened that Forever that you wished for back then,“ she speaks to him in her thoughts. It doesn’t matter because he can no longer hear her. What remains is the memory, of what has been experienced and what has been read, of reading and listening, of speaking and silence, of an intense, attentive cooperation.
„I still won’t stop reading to you,“ is the promise she makes to him before she gets up and calls the doctor. It’s time.