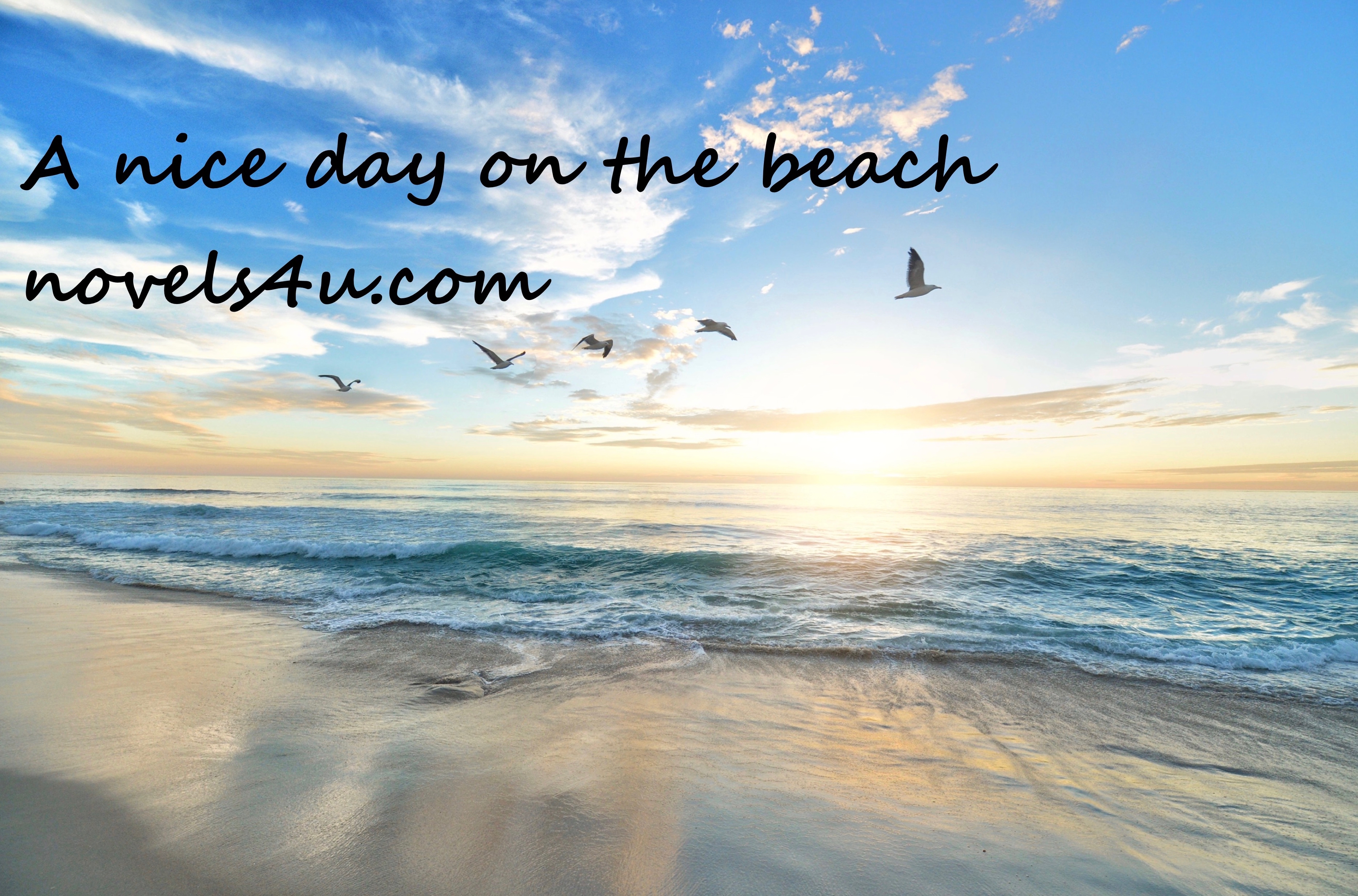 I am sitting on the beach. The waves break glittering in the sunlight. The sand trickles between my toes when I move them. It is still spring. I am alone. I keep looking over the sea. As far as the eye can see. The picture builds up and down. My black spaniel runs after the retreating water and when it gets closer it turns and runs back. It’s been a long time since he was with me. It is there because the memory manifests itself. Nothing is lost that I don’t give away remains like the sea seems to stay forever. I notice movement from the corner of my eye. My grandmother sat on a chair. Nice that you are here, I think. You never left me alone. I don’t have to say it, she hears me that way too. It’s a beautiful day. My spaniel and my grandmother. They are there, but in a way that they leave no traces, not in the sand, but in me. You stay when you touch me.

Again I let my gaze wander over the water. The picture disappears and builds up. A ship appears on the horizon. It’s there when I don’t see it. Only that for me it is a sea without a ship as long as I don’t see it. It appears. And under again. It is basically indifferent. Then my spaniel is gone. And the chair on which my grandmother was sitting has also disappeared. I look around, irritated. They come and go. As soon as I feel calm and they think it’s good if they’re there, good for me, then they come. Even if they never really go. I can no longer smile at them like that. They leave with the restlessness or when something else demands my attention. I listen to myself. There is no unrest, not on a day at the beach, a beautiful day.

I look around. Because of this and for other reasons. I see a person approaching me, one who leaves traces, at least in the sand. Now that I see him, he’s there. He is coming closer, slowly and aimlessly. He stops every now and then when a wave comes so close that it rolls over his feet. He leaves it. Then he goes on. Until he got to me. When asked, he sits down next to me, in the sand. I look at him briefly. Then back to the sea. It’s a nice day on the beach, he says. And I nod.

„Everything has happened since time immemorial,“ he begins and I like him, a little bit, because he lets the talk around and stays with the essential, „the sea and the sky and the sun.“
„We have been perceiving since time immemorial and therefore it is becoming an experience for us,“ I reply, „everything you said. And also the ship that is there when I see it and not there when I don’t see it. Not for me.” This clears the fronts.
„I understand,“ he says, completely without cause, because we know that we have understood, but I want to forgive him, so much is said that is perfectly clear, but we generally avoid the ambiguities.
„It is the immutability, the reliability that makes me come here,“ he continues, „just as I appreciate that people stay what they are.“
„A person is by becoming. There is no such thing as immutability and that is where I find reliability, in the continuity of development. By gathering experiences and integrating them into the previous ones,” I counter, “After this day on the beach, I will be a little different than I was the day before. ”
„I want people who stay the way they are,“ he says.
„I understand,“ I say this time. That’s why he gets up and leaves. Then my dog rages again in the sand and my grandmother takes a seat again. Calmness returns and the sun is about to set. I smile at her. It’s a nice day on the beach.