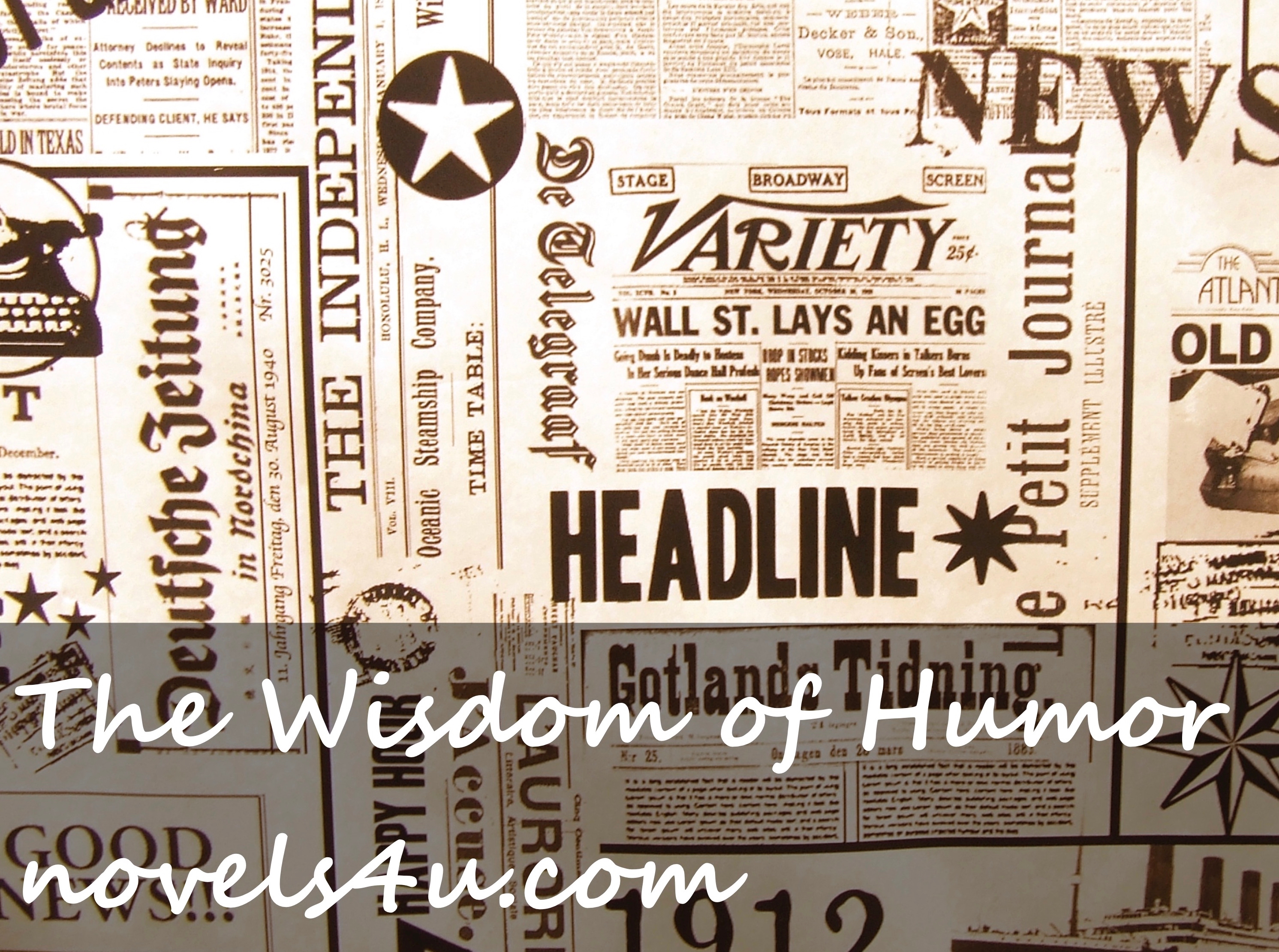 In a small street cafe in Paris. Glasses are constantly being filled and emptied. A constant coming and going gives the impression of great activity and restlessness. People flee in, from the heat of the overpowering August sun and the dust of the streets that are hardly accessible. „The traffic collapses due to the heat collapse“, a regional daily newspaper advertises for buyers. But their calculation does not work out, since it is nothing new, just a summary of what everyone – more or less – suffers every hour. They sit table by table, locals next to tourists, seem peaceful, because everyone scolds in his / her mother tongue and, except for the other person who is being treated, is ignored.

Businesspeople, briefly having a coffee falling between one at the next appointment, sit next to housewives with crying babies. A girl – a boy, a woman – a man who looks and finds each other, and the eternal power of Eros, the sensual attraction, shows its effect here too. What would remain of the world if the inexplicable disappeared? Neither the ugly, nor the beautiful. The human being as a computer with exceptionally powerful ability to combine. A woman in light blue tugs on her dress. She has a man with a secure, high position in the Ministry of Defense – whether he works in the buying and selling of weapons and people in his own pocket could not be confirmed, nor had he credibly refuted these allegations. On this topic too, a headline had adorned the front page of the regional daily newspaper mentioned. On that day, sales had increased significantly. People are interested in such a scandal because you have to have a say in the end.

In order to have a say, you have to read the newspaper. You have to read what you are talking about. You have a reliable feel for that. Never tell about a war that has ended, but about one that is in full swing, even better about one that has just started – it has the greatest novelty value, which then regularly has a positive effect on the balance sheets of the respective publishers. They tell stories of horror, of horrors and massacres, of hunger and sickness, of need and misery – and warm themselves by the pleasant fire of complacency, with the wonderful joy that something like this cannot happen to us, that we are well. Furthermore, never tell about successful political actions, least of all about foreign policy, because people across the border are known to think about nothing other than what they can do bad for our country. This certainty is called patriotism. It is enough to justify that one acts in the same way as one blames the other, the stranger, these other habits-attachments, because everything that is different from what one knows is a priori and bad in itself. You save yourself the trouble of understanding. The scandal is very important in the political context, because politicians are wrong, cowardly and opportunistic. Everyone knows that. The most important thing, however, is never to tell, but to report, in a nutshell, with as much apparent inside information as possible. This gives the articles the flair of righteousness, which encourages imagination. If you know that, then you are part of it and it is important to be part of it, because otherwise you stand on the sidelines, where the honesty begins.

The economy accelerates the pulse. Guilty parties are quickly at hand. The unemployment rate moves people. And when you can’t think of anything else, you talk about the weather or go apart, because you’ve now dumped all the trash. The one who got it charged should see what he does with it. Best forgotten? What do you forget? What was said? Do you ask yourself what the other answered when you asked about his condition or did you assume the notorious “good”? What did you hear? You want to tell yourself. You want to have too. A small child keeps beating on the table. To have, to have, to have. It gets. Are you okay?

I, you, we should ask ourselves. One does not ask oneself, because what is so is so. This is called reality. It is. Is is already a being? Amidst the oblivion of being and caught in the myth of having, we only speak of reality. Only that this reality – proverbial, one says, fleetingly – may still have to do with a lot, just nothing with being. You don’t ask. Laughing laughter, make-up, contorted faces. And laughter is peculiar to people. But also, the grimace. You don’t ask.