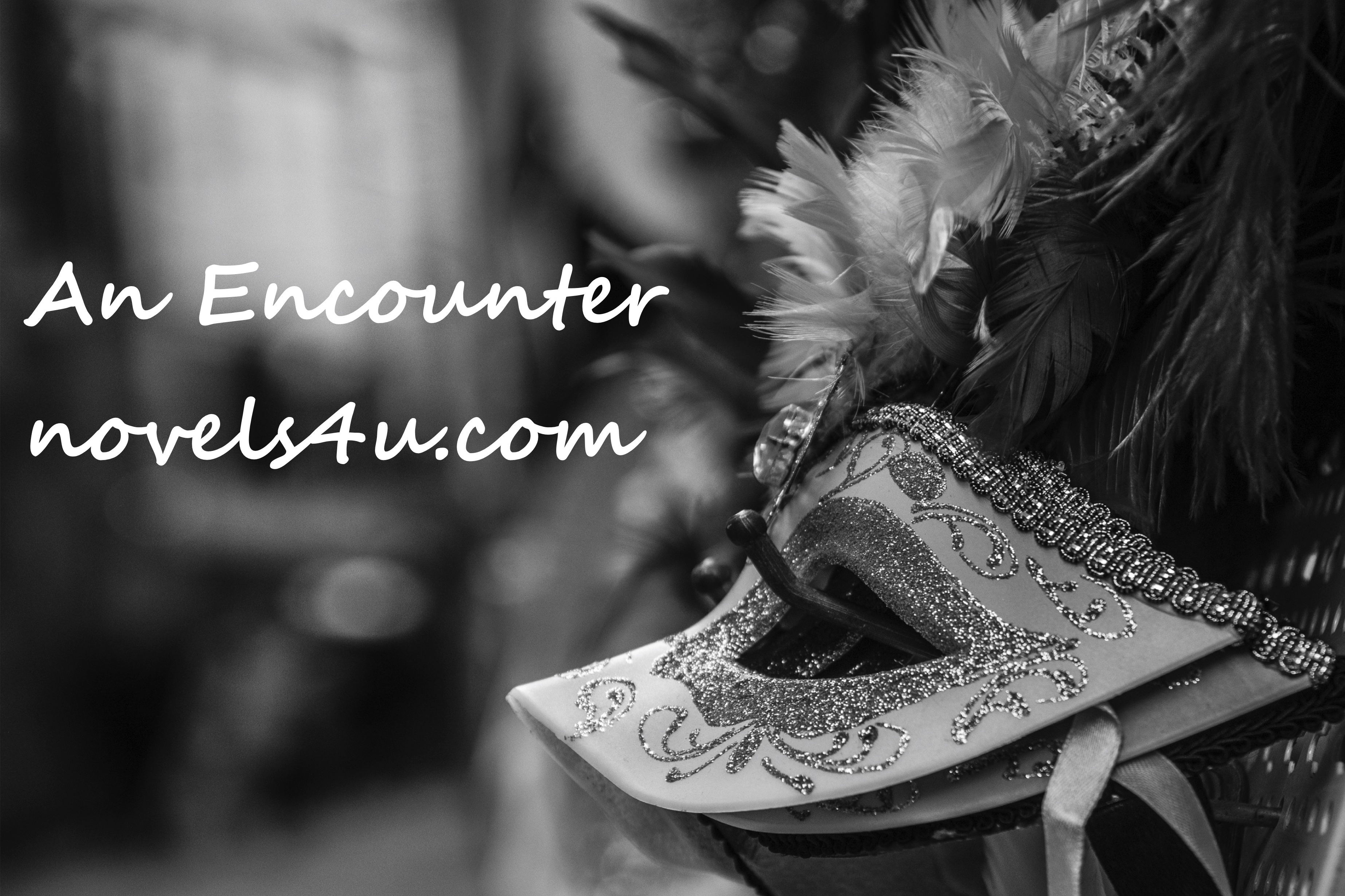 The carnival is over. The gondolas of the old port city sleepy and dull lie side by side in their moorings, on both sides of the large canals that, full of life by day and deserted at night, run through Venice like countless veins. The long, tapered arches point proudly and upright into the foggy sky. An ambience in which everyone likes to find a warm home, a refuge – behind closed windows and doors with iron bars. Not only the fog and the mice are locked out, but also all uncomfortable thoughts that could distract those sitting in the warm from the soft cracking of the wood in the fireplace, which does not resist the fire. A loud bang startles the night city – really? No, because it remains inaudible behind the closed windows.

A skinny figure, sunk on the bridge, had flinched almost imperceptibly and then returned to herself. A door, a heavy door, perhaps made of brass, had crashed shut. He leans against it exhausted. He feels a please, nasty taste in the mouth, all over the body. He had seen through it, this colorful world of lies made of glitter and glamor, where everything is allowed, except not to see through it. There is no going back, the lie can no longer be upheld. He hastily steps to the bridge, briefly perceives the masked figure from the corner of his eye and is past it again, but suddenly he stops, contemplates it.

For a split second he had seen her eyes shining like two stars. They had clearly cut off the face, which was otherwise only vaguely perceptible. He turns around, very gently approaching this figure. He doesn’t know what he’s looking for, he just wants to see her eyes again. She doesn’t seem to notice him. Her eyes are fixed on him, but her eyes come from far and wide, far above him. It is as if in this look there is neither the city nor the fog, least of all not him. He has now come so close that there is only a few centimeters between them. She still shows no emotion. He feels a slight anger begin to stir in him. How does she, this poor woman, just ignore him like that, who doesn’t have to bother with someone like that? Such one? What does this mean? What is it worth? Who was he important to? Question after question collapses on him and with them the disgust that has accumulated in him for the past few hours since he saw through the lie of life. As if washed down by a torrent, all incrustations loosen from his soul, into her eyes. It absorbs everything, everything, and yet there seems to be so much space in it. He suddenly feels like these eyes are beginning to smile. Her words sound very soft, but also tired: „Poor, poor, lost human child.“

His heart starts beating. At first timid, then more insistent. He hears life flowing through his body, real life for the first time. Unimagined warmth fills him, makes him humble and loving.

When he wakes up, the light breaks through the fog, the soft light of the morning sun. The streets, the canals are still deserted. The delicate, hooded figure has disappeared, but she has taken all of its soul burden with her. Only her eyes won’t let go of him. They accompany him, admonishing, waking. Does she pay for him? He is unable to say, only her eyes are shining ahead of him now, and wherever there was darkness, he now shines a bright light.